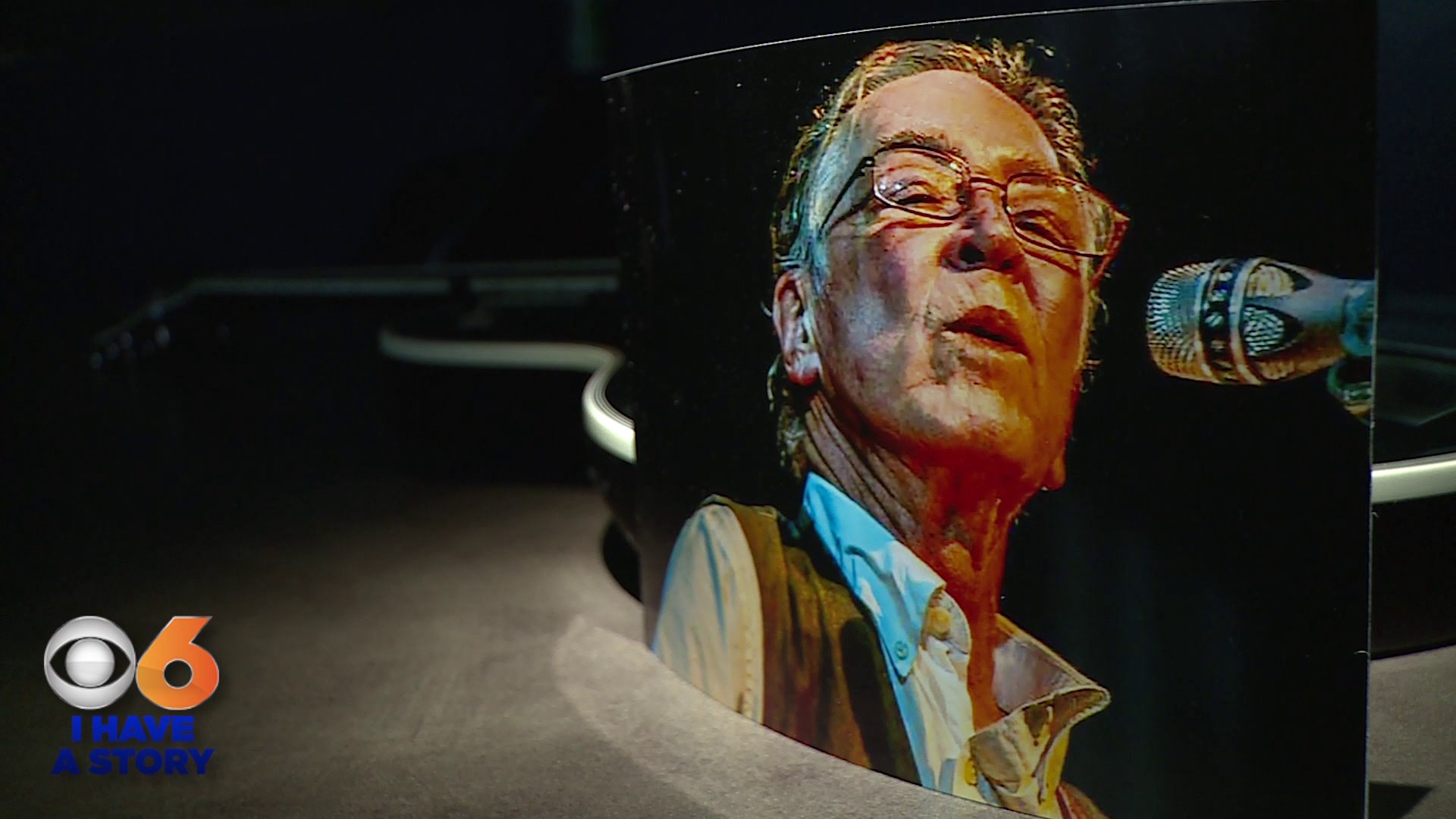 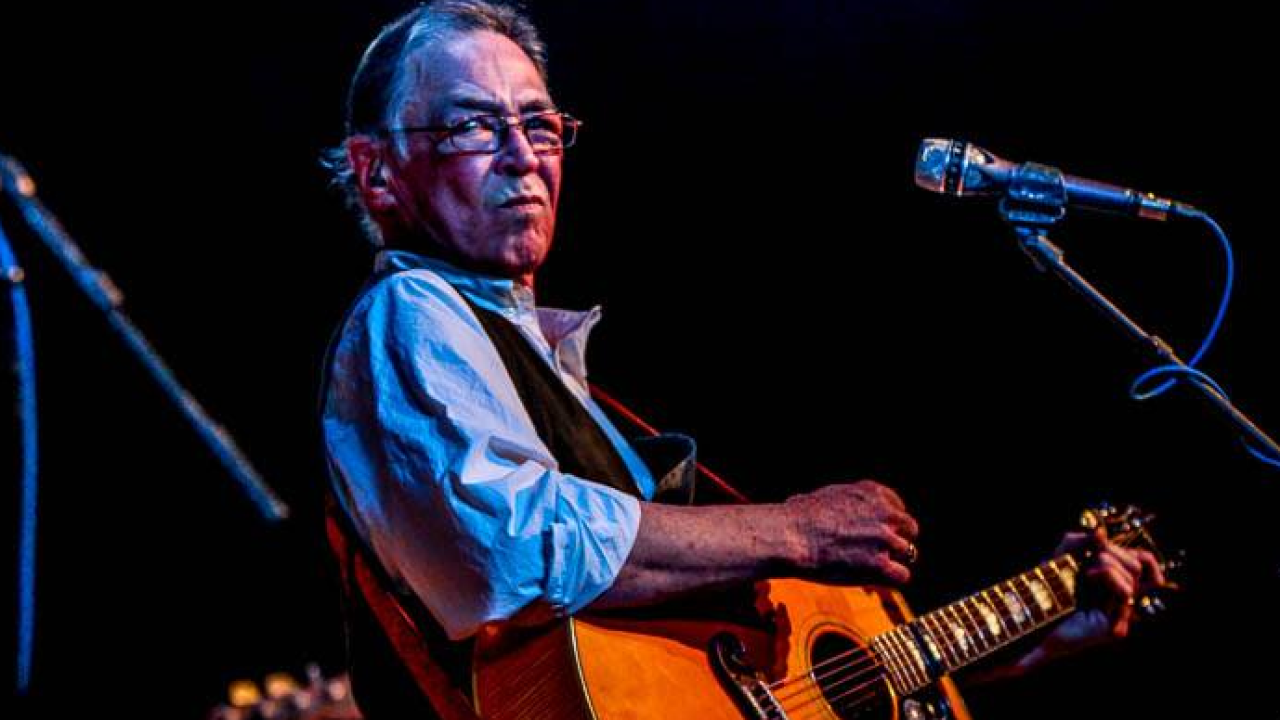 “It was a really important time in our lives musically, creatively," said Antonelli. "He was the cement that kept us together.”

The group entertained a generation of music lovers across RVA.

“We got the band together in 1978," recalled Antonelli.

The guitarist and drummer say their high energy lead singer was supremely talented.

Robbin worked with the likes of Melissa Manchester and Bruce Hornsby. Thompson even joined Bruce Springsteen in the band “Steel Mill” in 1970.

Thompson even joined Bruce Springsteen in the band “Steel Mill” in 1970.

“It finally got through the legislature the summer before Robbin died so we were so happy that he got to see that," said Antonelli.

But off-stage Robbin’s life would hit a low note. A cancer diagnosis in 2000.

“Yeah, I get a call. They found a softball sized tumor in Robbin’s stomach. I was like, ‘What?’ It was crazy. It was looking pretty bad," said Antonelli.

Robbin did not allow his sickness to beat him. The married father of two kept touring. Playing through his treatment.

“When the five of us got together to rehearse we would gather in this room. And for the first hour we would tell stories about what we’d been doing," said Robertson. "I miss that a lot.”

Producing and performing for fans was his calling. But cancer would eventually take its toll. The 66-year-old would lose his battle in 2015.

“I was really surprised how hard it hit me. I really was," said Robertson.

“Seeing the name on the marquee was great," added Antonelli.

The Robbin Thompson Band would gather along with several other artists for one night at The National shortly after Robbin's death singing selections from Robbin’s storied songbook.

“The same time I was feeling good I was also feeling strange loss. It will never be there again," explained  Antonelli.

That concert "Final Encore" is now a double-CD released this month.

“We had a realization during that show that he had written some really great songs," said Robertson.

Included on the album a previously unreleased song “Solid Ground” recorded by Robbin.

“We ended up using Robbin’s vocal and his acoustic guitar and we filled in the blanks," said Robertson.

Velpo and Bobby say cancer robbed him of life, but their dear friend’s voice carries on.

“I’ve been lucky to play with some talented people and he was certainly right at the top," said Robertson.

"Final Encore" is available locally at Plan 9 in Carytown and BK Music in Stratford Hills.