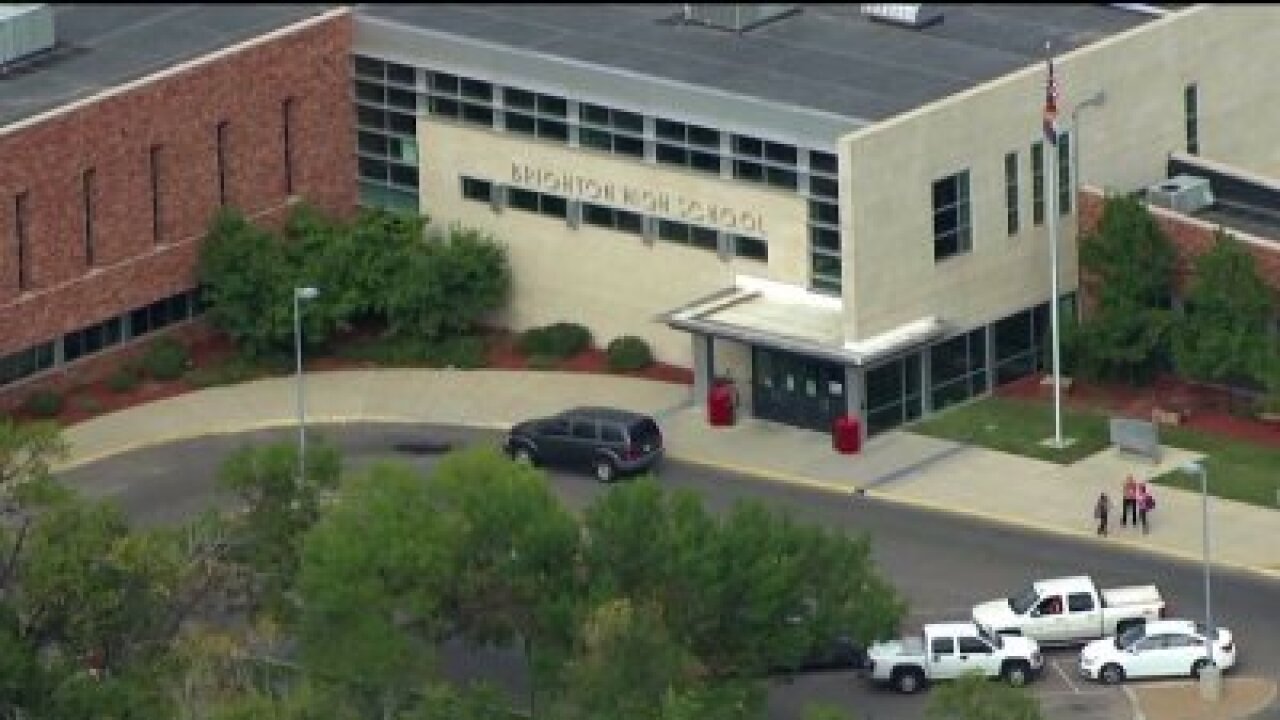 BRIGHTON, Colo. – Thousands of students and parents in one Colorado district will find the school week shortened to just four days.

In School District 27J it's the first time they've tried out the four-day school week, a recent trend especially among rural schools.

The district said it will save about $1 million a year by going to a four-day school week.

But parents say it's going to end up costing them instead. That's because parents who work on Mondays are going to have to find or pay someone to take care of their children.

Middle and high school students in the district will be off on Mondays and go to school from 8:30 a.m. to 4:30 p.m. on Tuesdays through Friday.s

By getting rid of the fifth day, the district will save money on transportation and utility costs.

Child care will be available for children 12 and younger for $30 a day at most of the elementary schools.

If children are in middle or high school, or if parents can't afford the $30 a day, they will need to find somewhere else for them to go.

Other districts in the state already have four-day school weeks, but none this large. School District 27J -- which serves 18,000 students in Brighton, Commerce City, Henderson, Thornton and Aurora -- is the 16th largest district in the state.

"Most of those districts are more rural," district spokeswoman Tracy Rudnick said. "Nationally, we're probably one of the largest. So this will be an interesting year because people will be watching how we do."

The experiment begins at 8:30 a.m. Friday for middle and high school students. Elementary school children head back to school on Tuesday.