House fire damage estimated at $20,000-plus in Petersburg 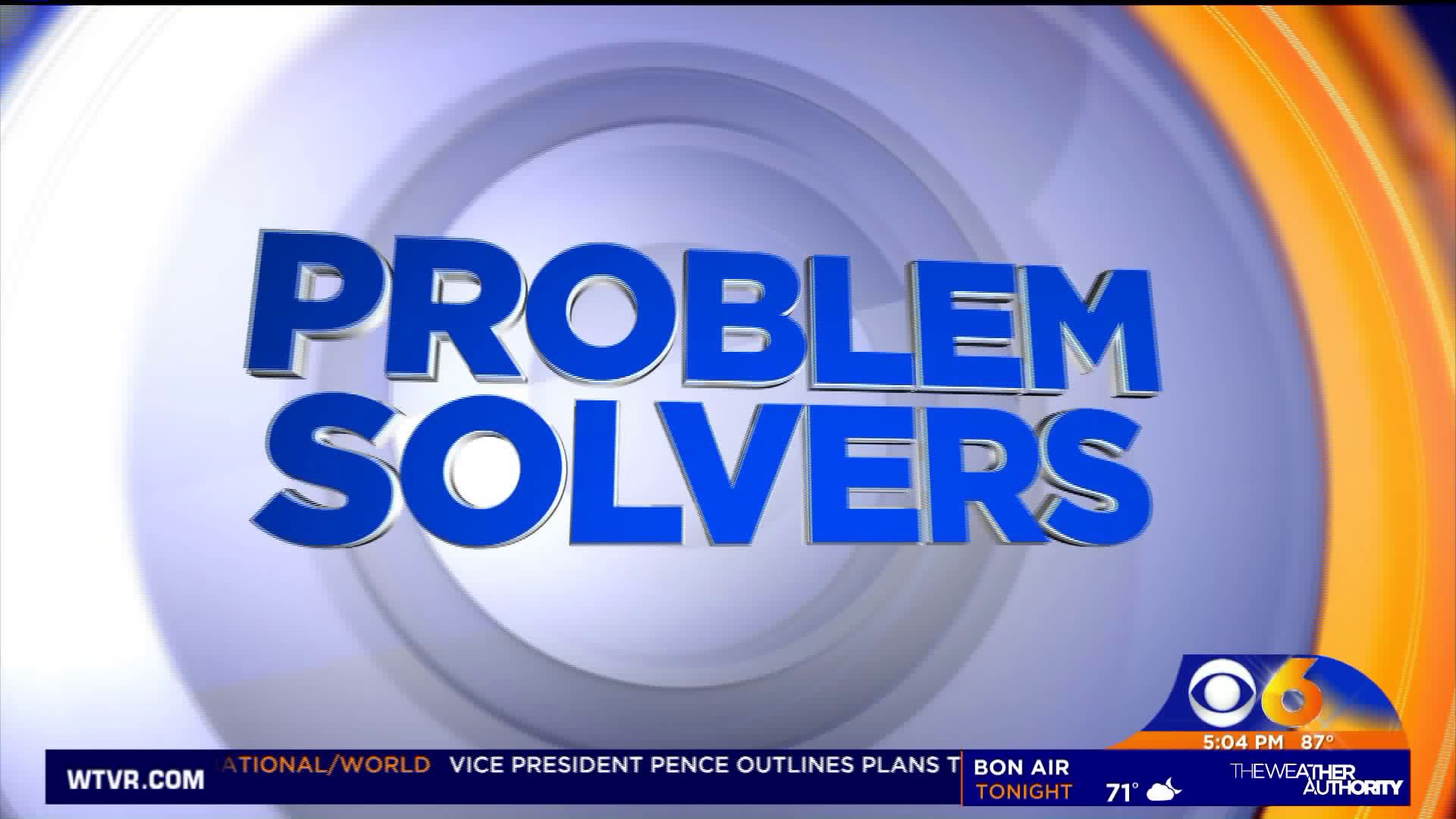 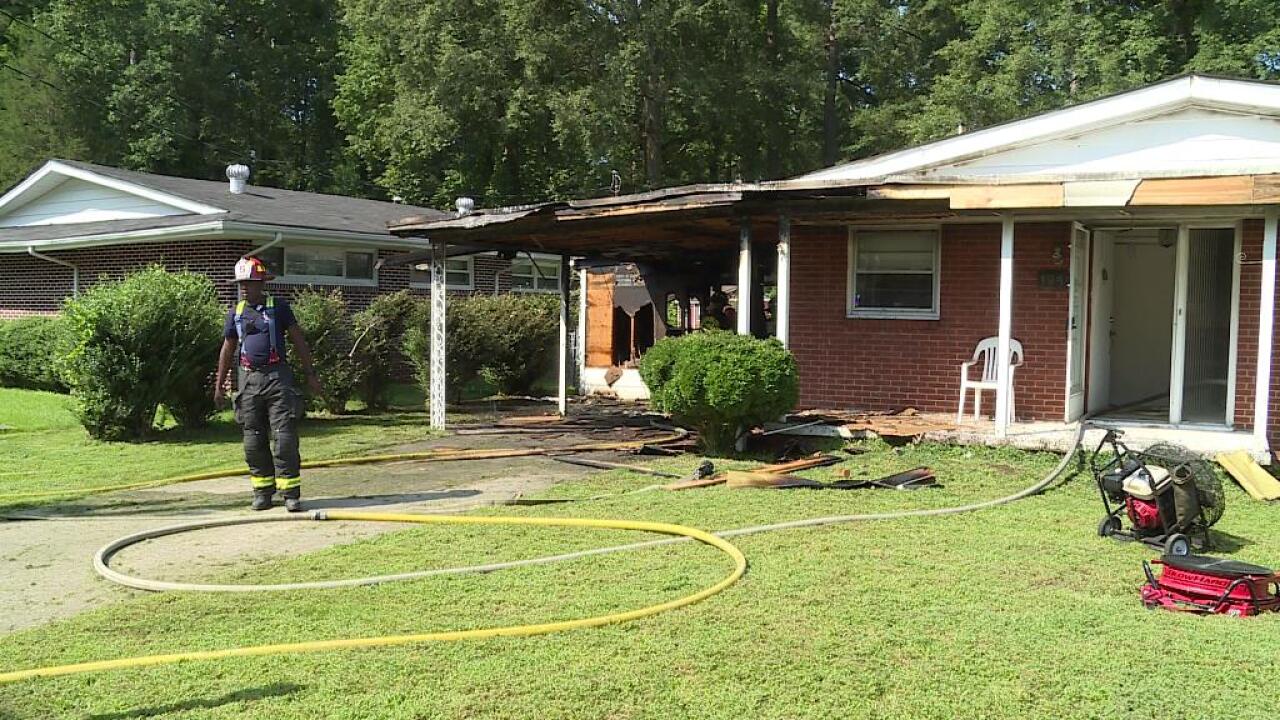 PETERSBURG, Va. -- Officials said a fire caused more than $20,000 worth of damage to a home in Petersburg Friday morning.

Authorities said crews were called to a home in the 1900 block of Burks Street after a man cutting grass spotted a small fire.

Officials said the fire grew quickly and by the time that crews arrived, the blaze had spread from the carport into the house.

Firefighters attacked the blaze and "made a very good stop on fire," crews said.

No one was injured, but two adults were displaced by the fire.

Crews believe the blaze started in a utility room before spreading to the carport and then into the house. 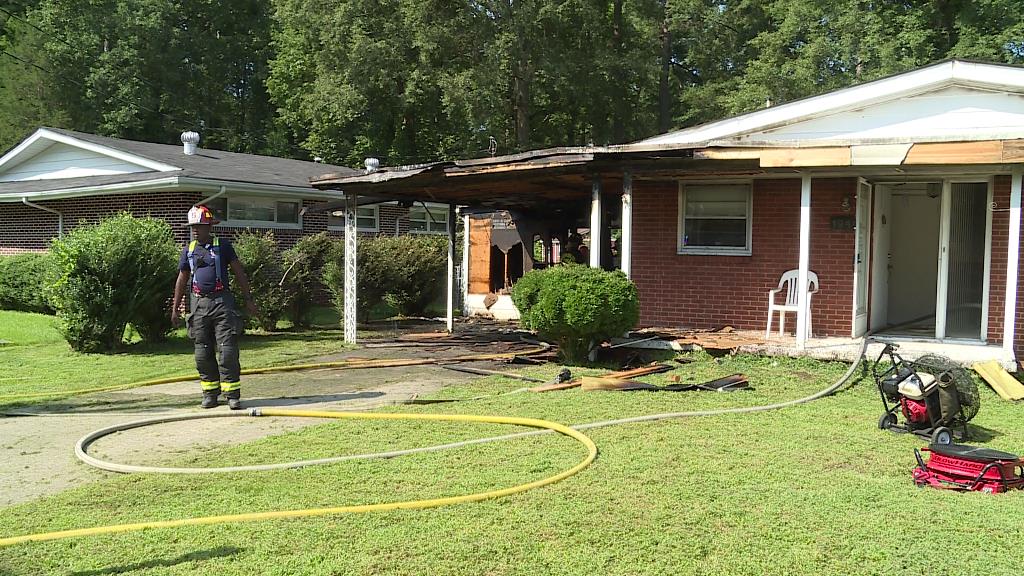