Mom reflects year after Heather Heyer’s death: ‘We have to address the issues’ 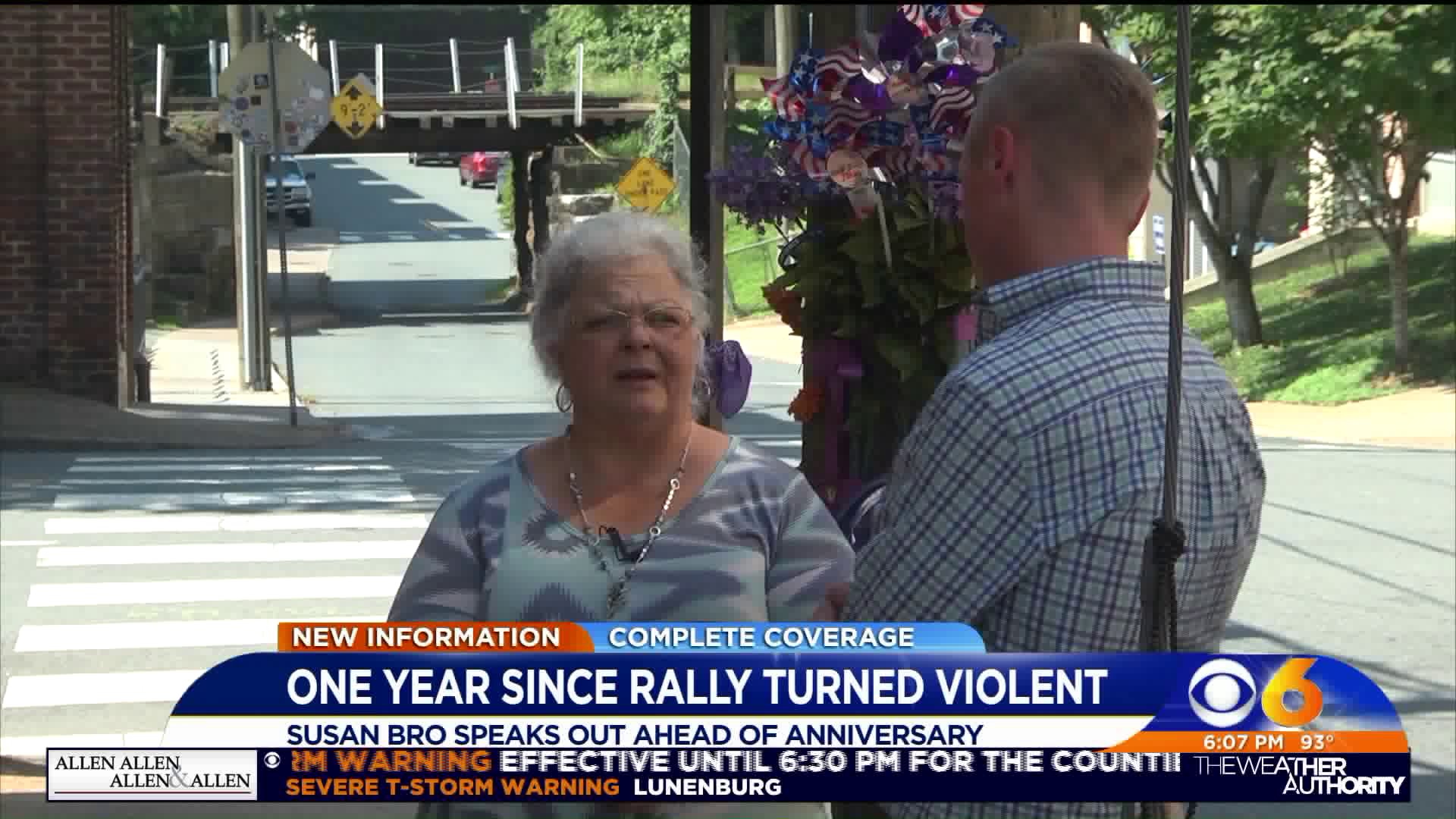 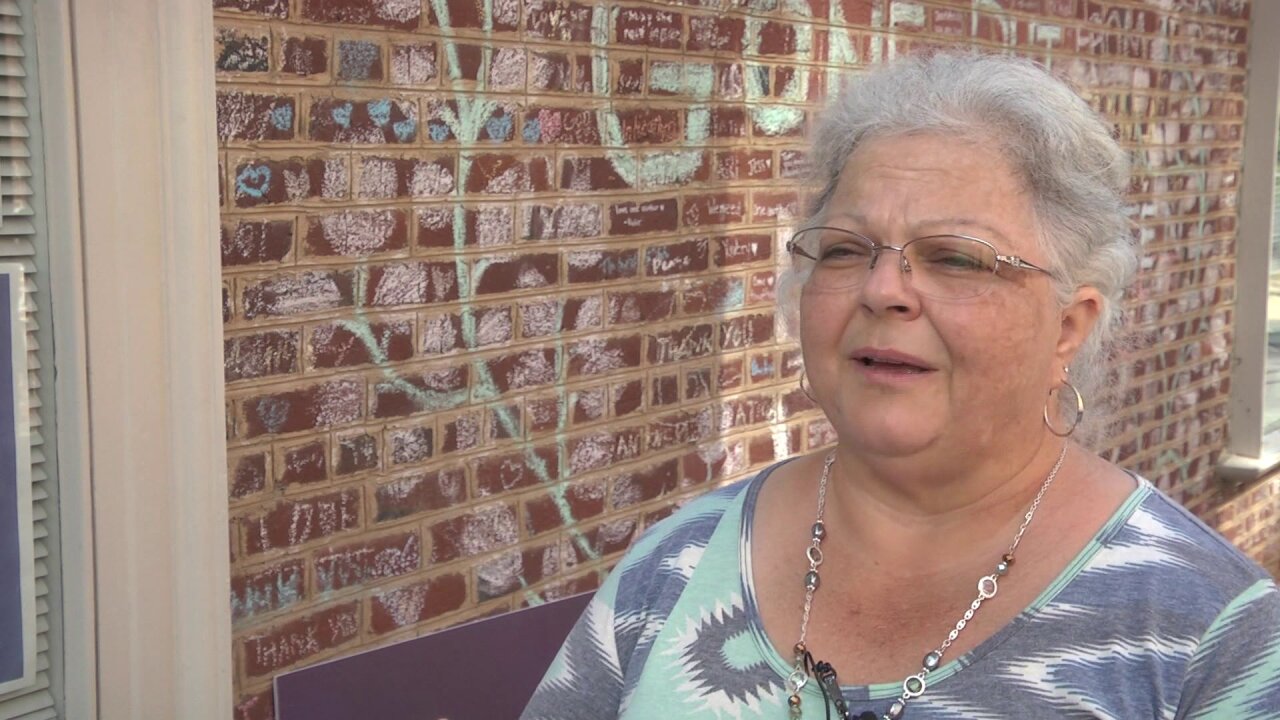 CHARLOTTESVILLE, Va. – The mother of Heather Heyer addressed the media as the dreadful anniversary of her daughter’s murder approaches, and said that events should not be about her daughter, but rather about the change her daughter worked towards.

Susan Bro said events occurring a year after the violent white nationalist rally on August 12 that killed her daughter and injured dozens should be about the problems which people of color still face in Charlottesville and across the country.

Heyer was a 32-year-old paralegal who was counter protesting at a Unite the Right rally when James Alex Fields, Jr. allegedly drove a Dodge Challenger into the crowd. He has pleaded not guilty to the 30 federal hate crimes he faces.

Heyer’s mother said her daughter’s favorite quote was “If you’re not outraged, you’re not paying attention.”

Bro said that she wants to change others as her daughter was trying to do that fateful August afternoon.

"I’d say more white people have woken up,” she continued. “But that's about it. The black activists have been fighting all along."

We just can't come together and pat each other on the back and say, "I love you, man," and it's all going to be okay," Bro said. "The issues have to be addressed. We have to, have to, have to address the issues."

She said it is also important to remember the two Virginia state troopers who lost their lives on August 12,  and the dozens of people that were injured. Virginia State Police Troopers Lieutenant H. Jay Cullen III and Trooper-Pilot Berke M.M. Bates died in a helicopter crash after completing surveillance over the Charlottesvile protest. The troopers were headed to provide air support for Gov. Terry McAuliffe's motorcade when their helicopter crashed.

Gov. Ralph Northam has issued a state of emergency ahead of possible demonstrations in Charlottesville this weekend. The order will allow local and state resources to "pre-stage and coordinate response to keep the peace," the governor's office said.

“Virginia continues to mourn the three Virginians who lost their lives in the course of the demonstrations a year ago. We hope the anniversary of those events passes peacefully,” Northam said. “I am urging Virginians to make alternative plans to engaging with planned demonstrations of hate, should those arise. Declaring this state of emergency in advance of the anniversary and the related planned events will help us ensure that the state and the city have all available resources to support emergency responders in case they are needed.”

As a result, Northam said the state of emergency declarations "will enhance planning and cooperative response efforts" that have been in the works since March.

“We have learned many lessons from the tragic events of August 12, 2017. For the anniversary of that difficult August weekend which resulted in three lost lives, the City of Charlottesville, Albemarle County, and the University of Virginia are working closely with law enforcement and public safety agencies from around Virginia to plan for potential events and to keep our city safe from violence,” said Charlottesville’s Interim City Manager Mike Murphy. “We join the Commonwealth in declaring a state of emergency in advance of these planned events to ensure all available resources are in place and that we are fully prepared to keep the peace in Charlottesville August 10–12.”