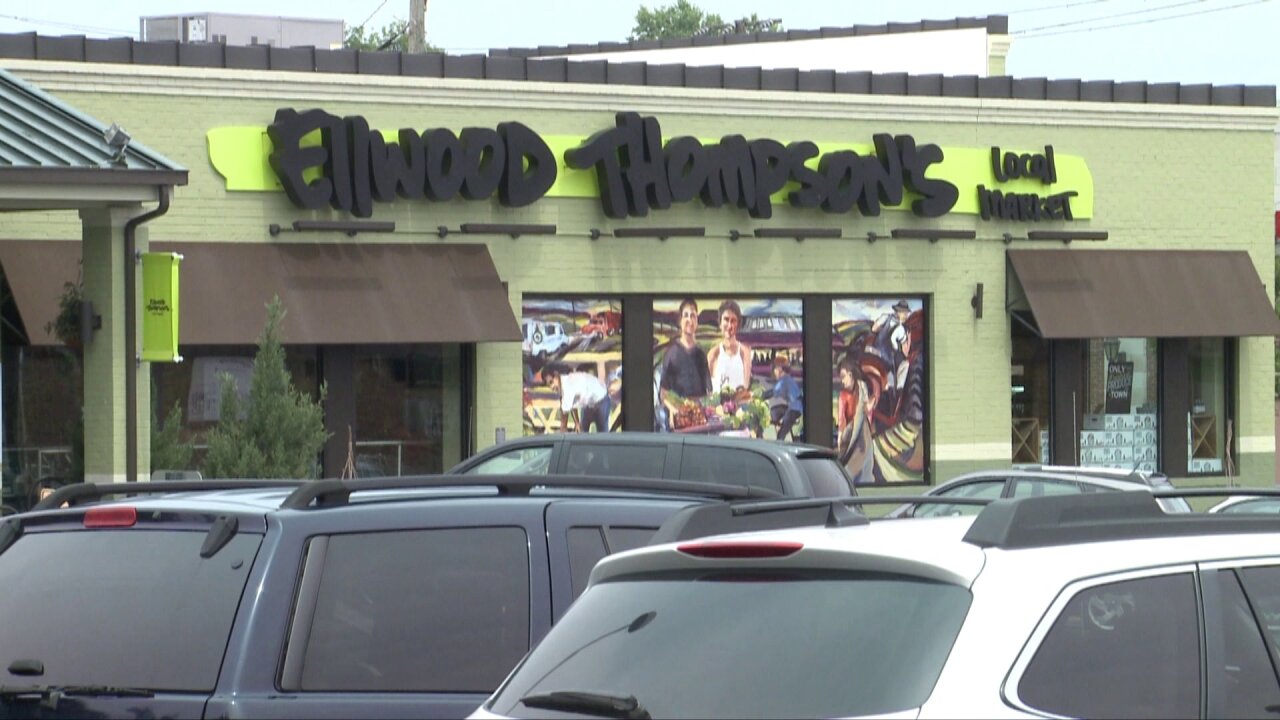 RICHMOND, Va. — A Carytown grocer is expanding its reach across its parking lot.

Ellwood Thompson’s has signed a lease to take over the former Burger Bach space at 10 S. Thompson St., which sits a stone’s throw at the other end of the parking lot from the grocer’s store at 4 N. Thompson St.

The building was left vacant late last year when Burger Bach moved a block east to a larger location at 3426 W. Cary St.

Ellwood Thompson’s marketing director Colin Beirne confirmed that the grocer has taken the roughly 1,500-square-foot space, but that the store is not sure what the plan will be for it.

“Right now were trying to figure out what to do with that space,” Beirne said. “We have a few ideas but nothing concrete.”

The space was initially tapped to be the home of a catering operation by Ellwood’s but Beirne said they decided against it.