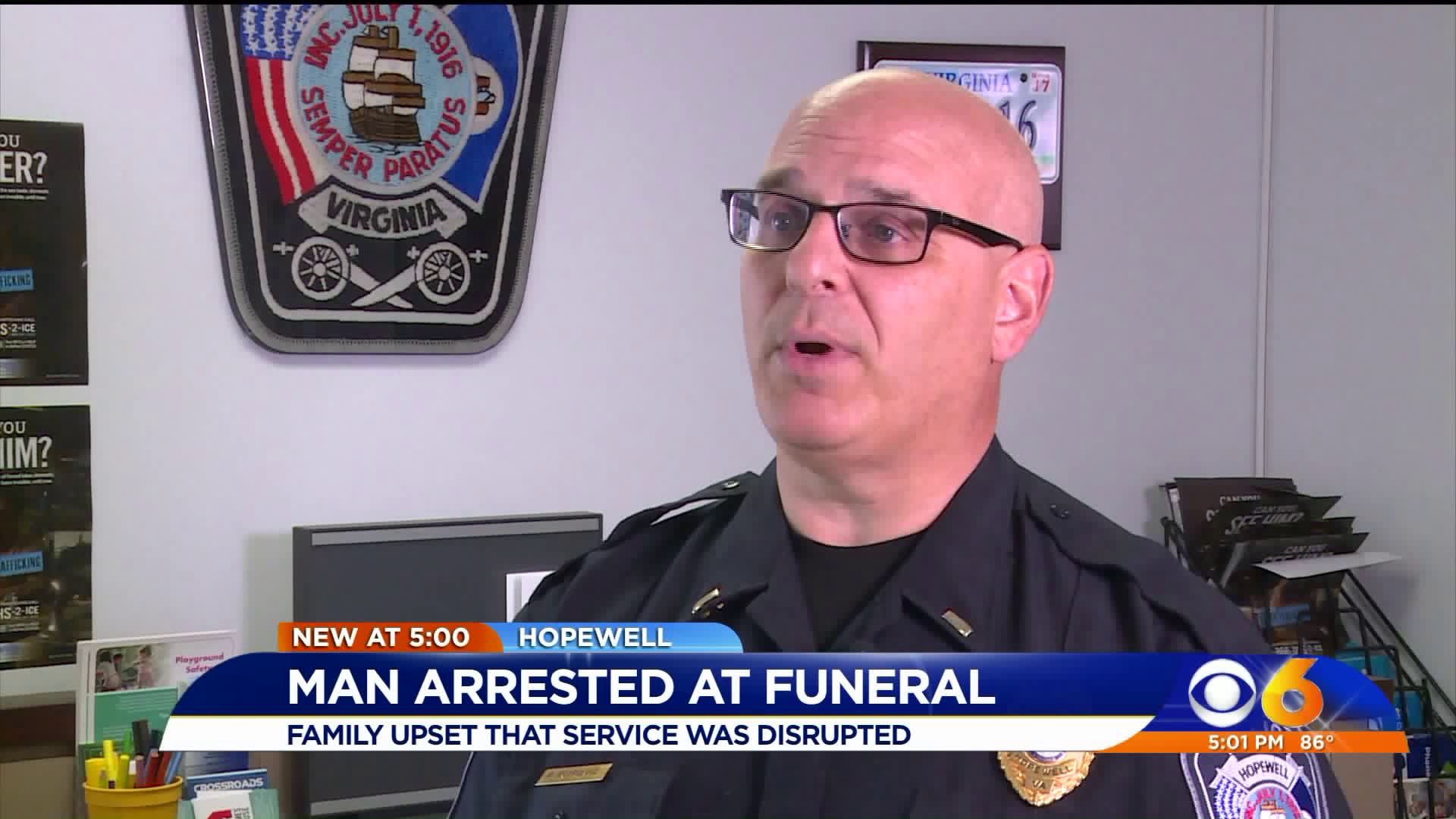 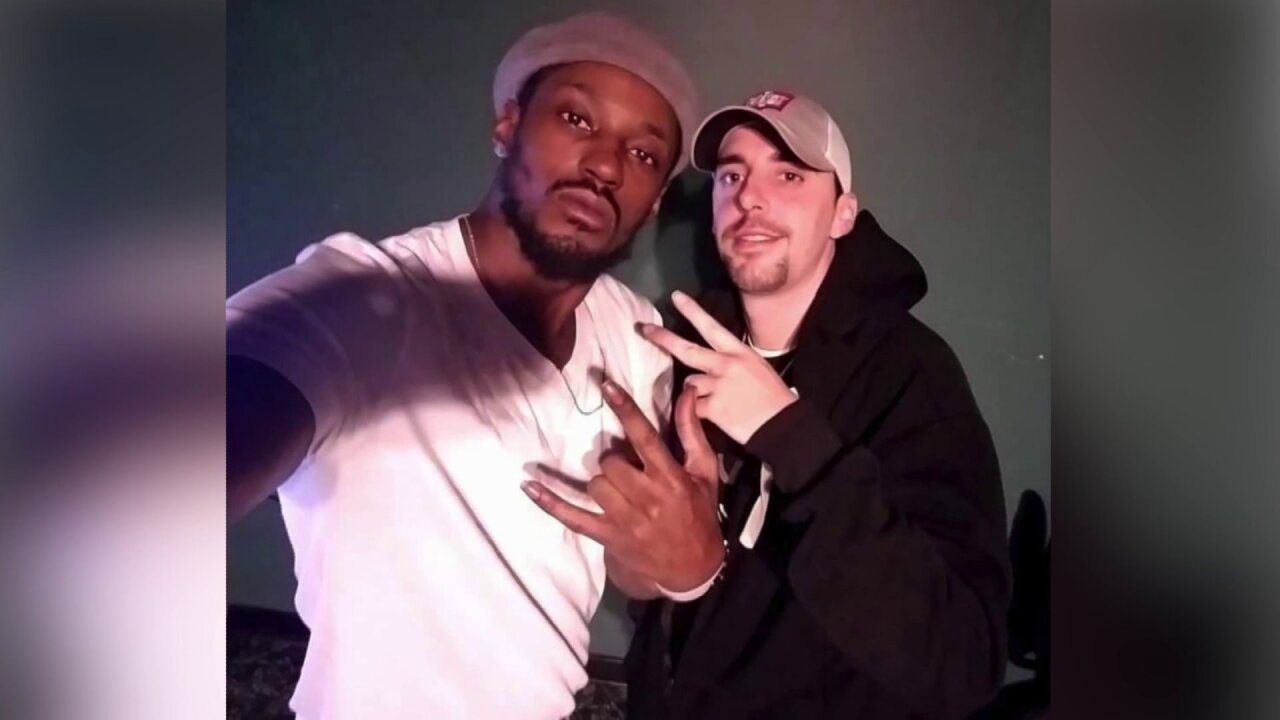 HOPEWELL, Va. -- Police said they did the right thing arresting Rodney Peace at his best friend's funeral last week in  Hopewell, but his best friend's mother, Donna Watson, said officers should have waited and somebody needs to be held accountable.

Watson wanted to give her son's necklace to his best friend on Friday at her son's funeral, but she said she never got the opportunity.

Acting on a tip, two Hopewell officers showed up at 31-year-old Troy Howlett's funeral to arrest his friend Rodney Peace.

"We had been looking for Mr. Peace for quite some time. He has been wanted since October of last year," a Hopewell Police spokesperson said.

Hopewell Police Lieutenant Paul Intravia said Peace was wanted for credit fraud and failure to appear, and he had a preliminary protective order taken out against him for family abuse.

"We have a victim that's involved in this as well and their rights are just as important as his right to say goodbye to his friend," Lt. Intravia said.

Police handcuffed Peace, but allowed him to stay in the funeral home for the duration of the funeral.

"They actually showed a lot of compassion with him in doing so when they did not have to at all. They could have simply escorted him out when they first made contact and brought him directly to jail," Lt. Intravia said.

Yet, Watson said they ruined her son's service.

"He tried so hard to give Troy a kiss, but he couldn't because he didn't have anything to catch himself [because he was handcuffed], It was the most barbaric thing I've ever seen. I wouldn't wish this on my worst enemy ever," Watson said.

Watson said she spoke with him by phone, and he apologized for what happened. But she said she wanted to hear an apology from the Hopewell Police Chief and not from Peace.