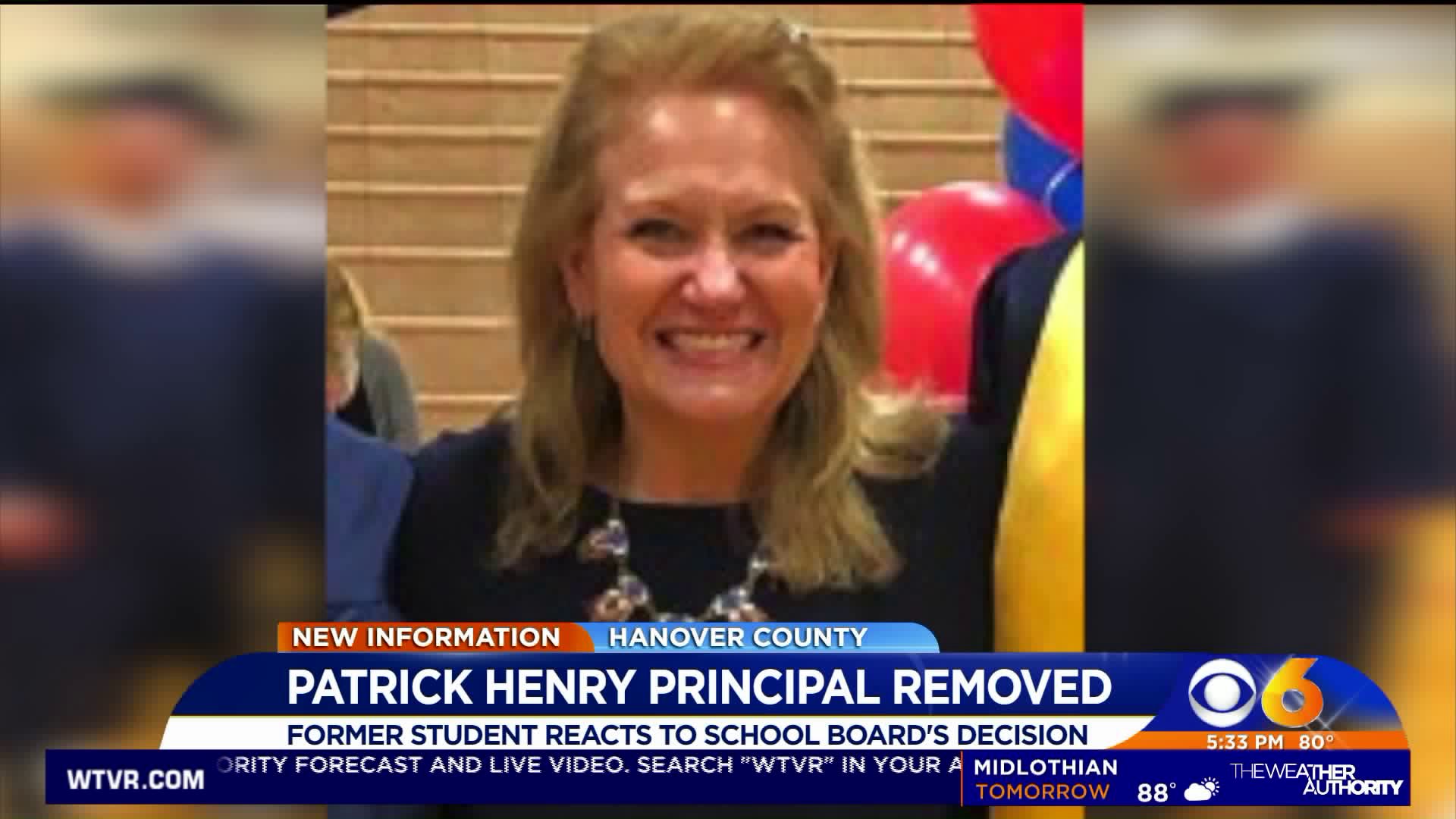 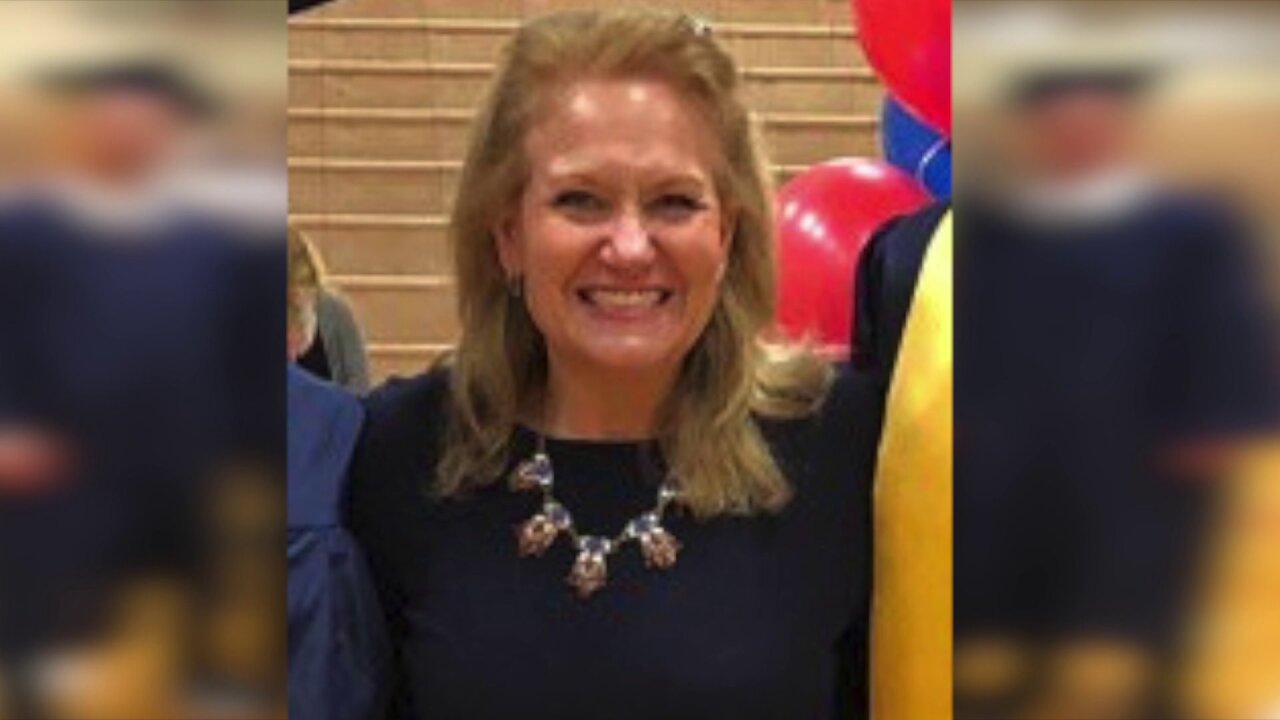 HANOVER COUNTY, Va. -- Parents and students at Hanover County's Patrick Henry High School say they have been left with unanswered questions about the school board's decision to let go of Beth Smith, the school's former principal.

Students like Montez Young say they are shocked to learn that Smith is gone. Young, who wears a bracelet to honor his cousin, Jayden, who died in a car crash on his way home from work in 2016, says he had a hard time returning to school after his cousin died - but that Smith was the one person who reached out and helped him get through it.

"I was walking around the hallways, a zombie, a ghost because I was hurt," Young said. "She would talk to me about it, and calm me down."

Young and more than 200 people who signed an online petition in support of Smith, said Smith improved the school and deserved to stay on.

"She made us like one big family, really," Young said.

But in closed session at a school board meeting Thursday night, the board opted to part ways with Smith, saying their decision is based on facts, policy, and what they believe is in the best interest of students - but because it is a personnel matter, they couldn't say why she was let go.

Regardless, Young stands by his former principal and says he supports her even in her absence.

"I love you, keep your head up, and better things are going to come," Young said.

The decision to let go of Principal Smith comes after an ROTC instructor and a Biology teacher were accused of having inappropriate relationships with students.

Hanover is now working to find an interim principal before the start of the school year.