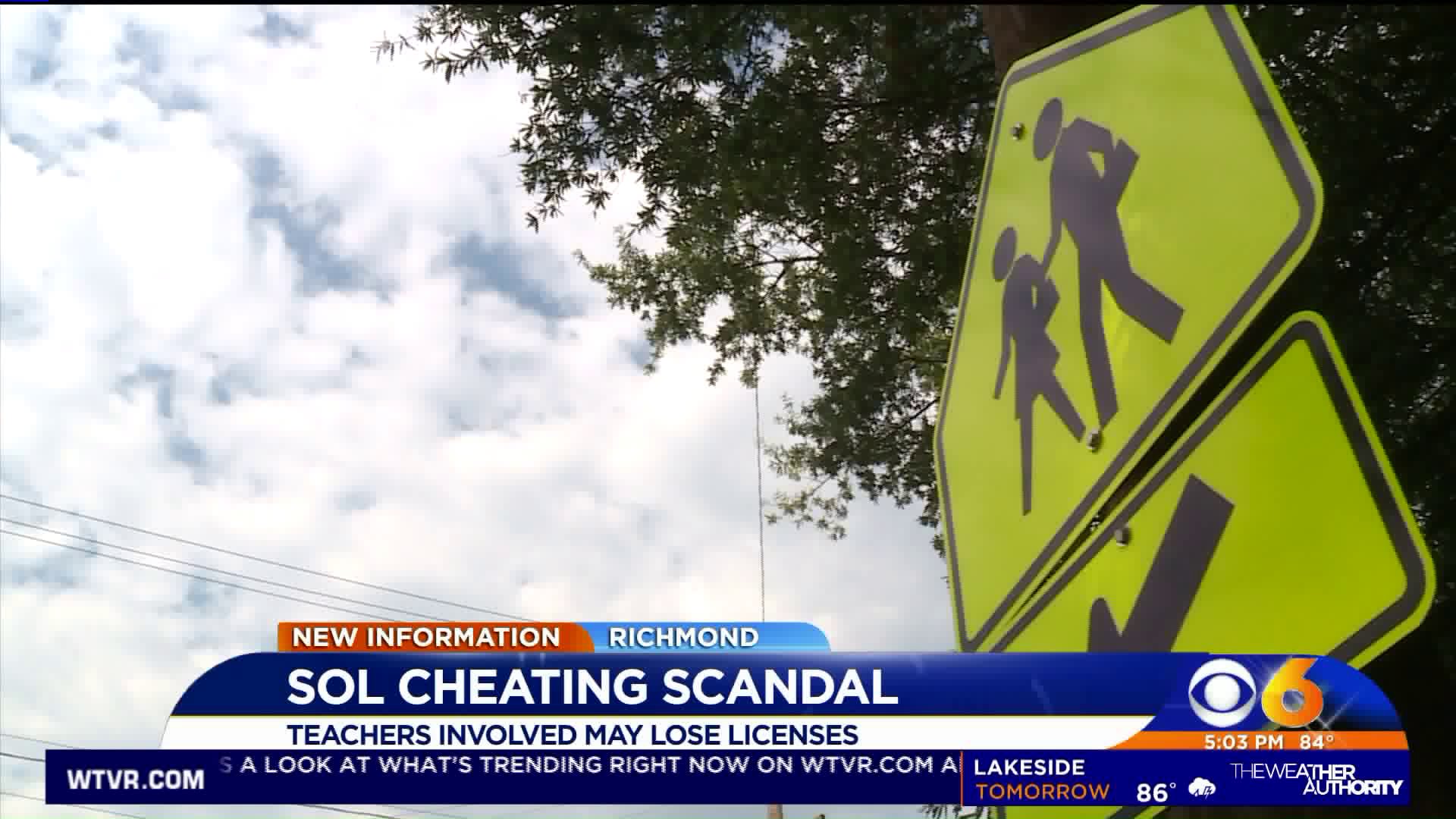 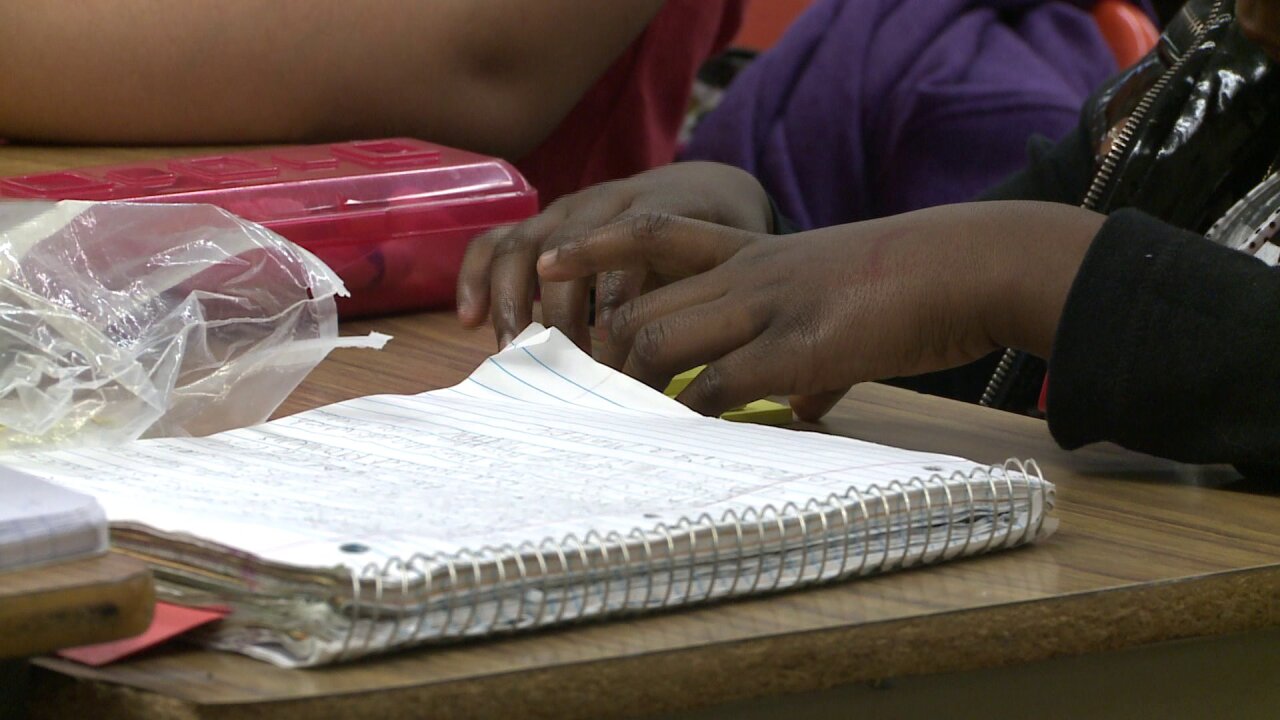 RICHMOND, Va - Fallout from an S.O.L. cheating scheme carried out by teachers and administrators at Carver Elementary School detailed in a Virginia Department of Education (VDOE) report is becoming more clear.

The teachers involved in the scandal could have their teacher licenses revoked and VDOE officials are asking the U.S. Department of Education for guidance about the National Blue Ribbon School award Carver received in 2016.

The VDOE report said the five teachers who carried out most of the S.O.L. testing at Carver were labeled then principal Kiwana Yate’s “inner circle.” Yates was removed from her leadership position at Carver last month.

The Carver report recommends RPS look into "Licensure Regulations for School Personnel in the Virginia Administrative Code.” This section of state law outlines the process for removing a teacher’s license for “acts related to secure mandatory tests,” such as S.O.L. testing.

The district superintendent or school board must file a petition to have a license revoked, and the state board of education makes the final call on whether a license is revoked. An educator has the opportunity to fight the petition and request a formal hearing in front of the state board.

In 2016 under the leadership of Kiwana Yates, Carver was awarded a National Blue Ribbon Schools designation by the U.S. Department of Education for their academic progress. The application, which was vetted by the VDOE at the time, certified that no testing irregularities were found at the time. The 2016 awards were based off academic information from the 2014-15 school year.

In a letter to the U.S. Department of Education, Shelley Loving-Ryder, assistant Superintendent for VDOE, made the federal education officials aware of the testing irregularities found at Carver this spring.

"We are unaware of the protocol to be followed in this situation and are seeking your guidance regarding the following eligibility criterion, given that the documented irregularities occurred several years after the award was issued to the school,” Loving-Ryder wrote, citing the following policy related to a National Blue Ribbon School designation. "The nominated school has no history of testing irregularities, nor have charges of irregularities been brought against the school at the time of nomination. The U.S. Department of Education reserves the right to disqualify a school’s application and/or rescind a school’s award if irregularities are later discovered and proven by the state.”

The 2018 Carver report only documents evidence of testing irregularities from the 2017-18 school year.

CBS 6 caught up with Richmond Mayor Levar Stoney for the first time since the Carver report was released. Stoney echoed a sentiment listed in the report, Carver students are not to blame for the cheating scheme.

"A number of our children go to school every single day striving for excellence. When the adults are the ones who rob them of the ability to obtain that excellence, it’s a sad occasion for everyone,” Stoney said.

RPS said they cannot comment on the employment status of the teachers involved, per district personnel policy. CBS 6 visited several addresses listed to teachers and administrators named in the VDOE report, but no one answered the door at any of the locations.