Cemetery mystery: Stolen headstones from 5 cemeteries believed to be in Blackstone 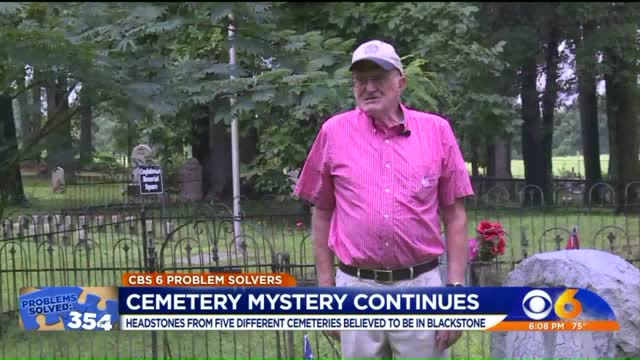 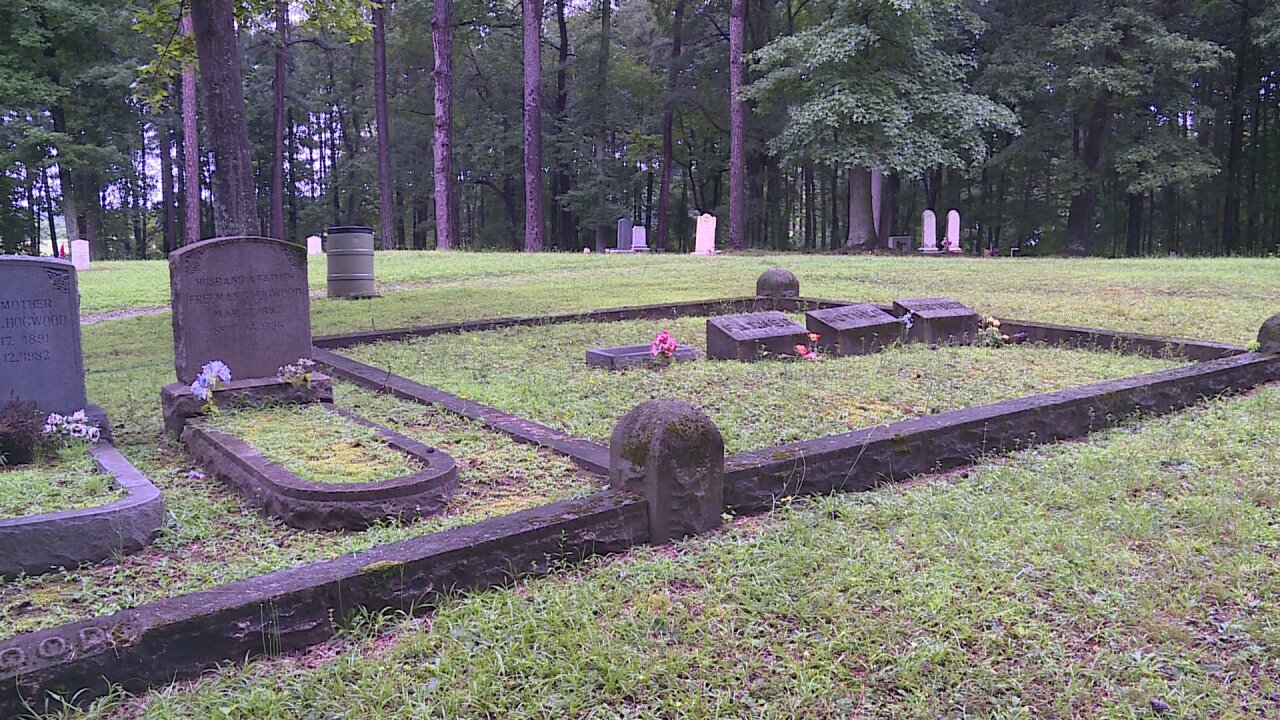 ETTRICK, Va. -- The owner and caretaker of a small cemetery in Ettrick was surprised and saddened to learn that a memorial marker currently in the Lakeview Cemetery, maybe the same headstone missing from his cemetery.

"This little isolated cemetery, not too many people even know about it, to have a stone missing," said David Wright, owner and caretaker of the Ettrick Cemetery. "It's just pitiful."

In a series of reports done by CBS 6, research has shown that missing headstones believed to be from five different Virginia cemeteries may now be at Lakeview Cemetery in Blackstone.

"We can confirm that there are additions to this cemetery that were not here 30 days ago," said Philip Vannoorbeeck, Blackstone Town Manager.

Caretakers at the Shockoe Hill Cemetery in Richmond were the first to realize something was wrong. Caretakers discovered missing headstones, a missing cross from atop an obelisk, and several missing other items.

The caretakers at Lakeview Cemetery say that within the past month, grave markers nearly 100 years old have begun appearing, although they do not appear to belong at Lakeview.

An online search of names on several other headstones revealed they may belong to Mt. Calvary Cemetery in Richmond and Sunset Hill Cemetery in Nottoway County.

There is now concern that these allegedly stolen headstones from at least five cemeteries could be taken again.

"We may be removing some of the items or markers that we can confirm belong in other locations because remember, they're not affixed in any way to the ground, they're just laid on top of the ground," said Vannoorbeeck.

Richmond police have arrested and charged Justin Kile with theft from Shockoe Hill Cemetery. While no other arrests have been made, Petersburg and Chesterfield County are also investigating reports of stolen cemetery markers.

Blackstone police are also actively investigating where the headstones in Lakeview Cemetery may have come from.