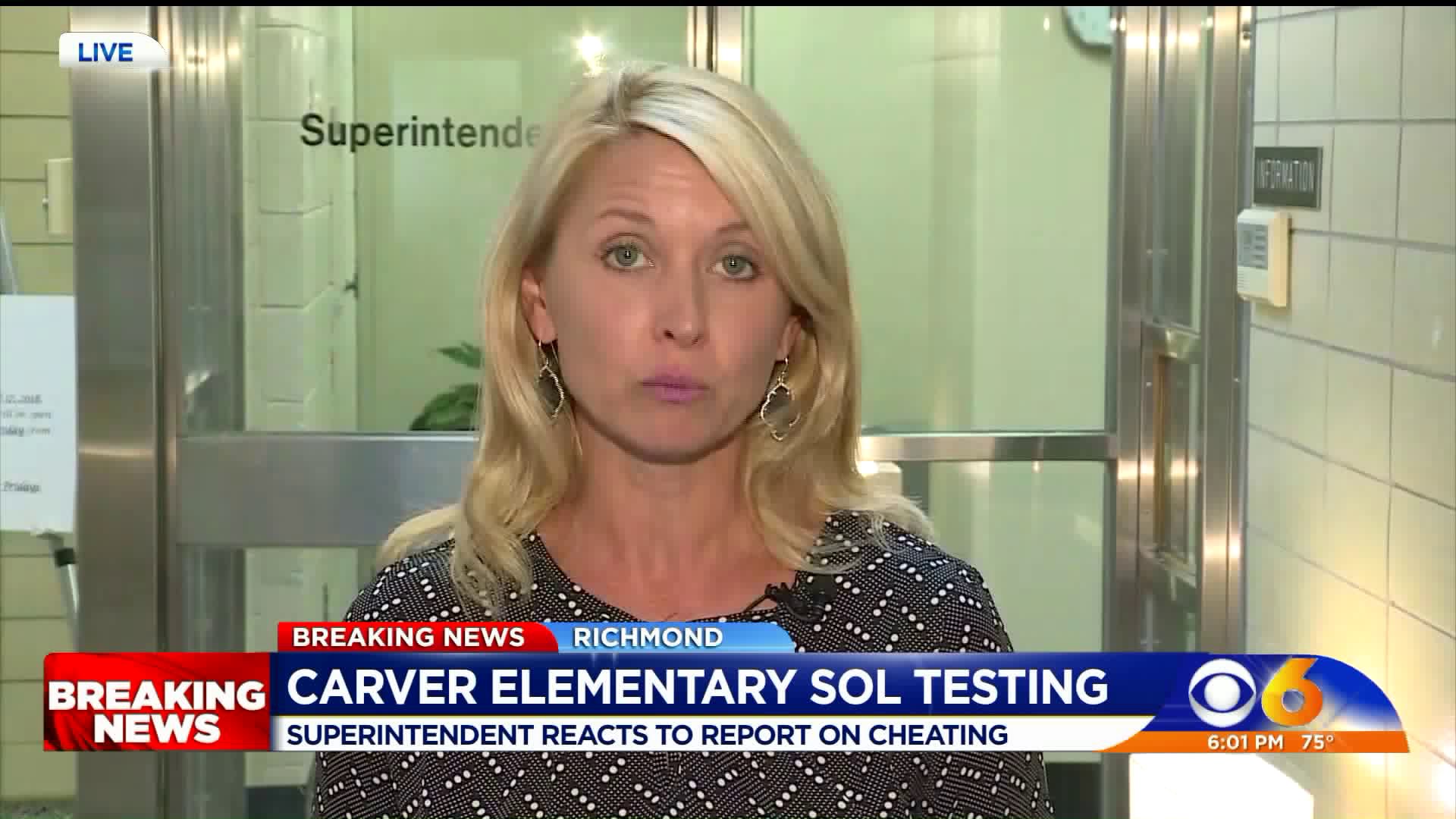 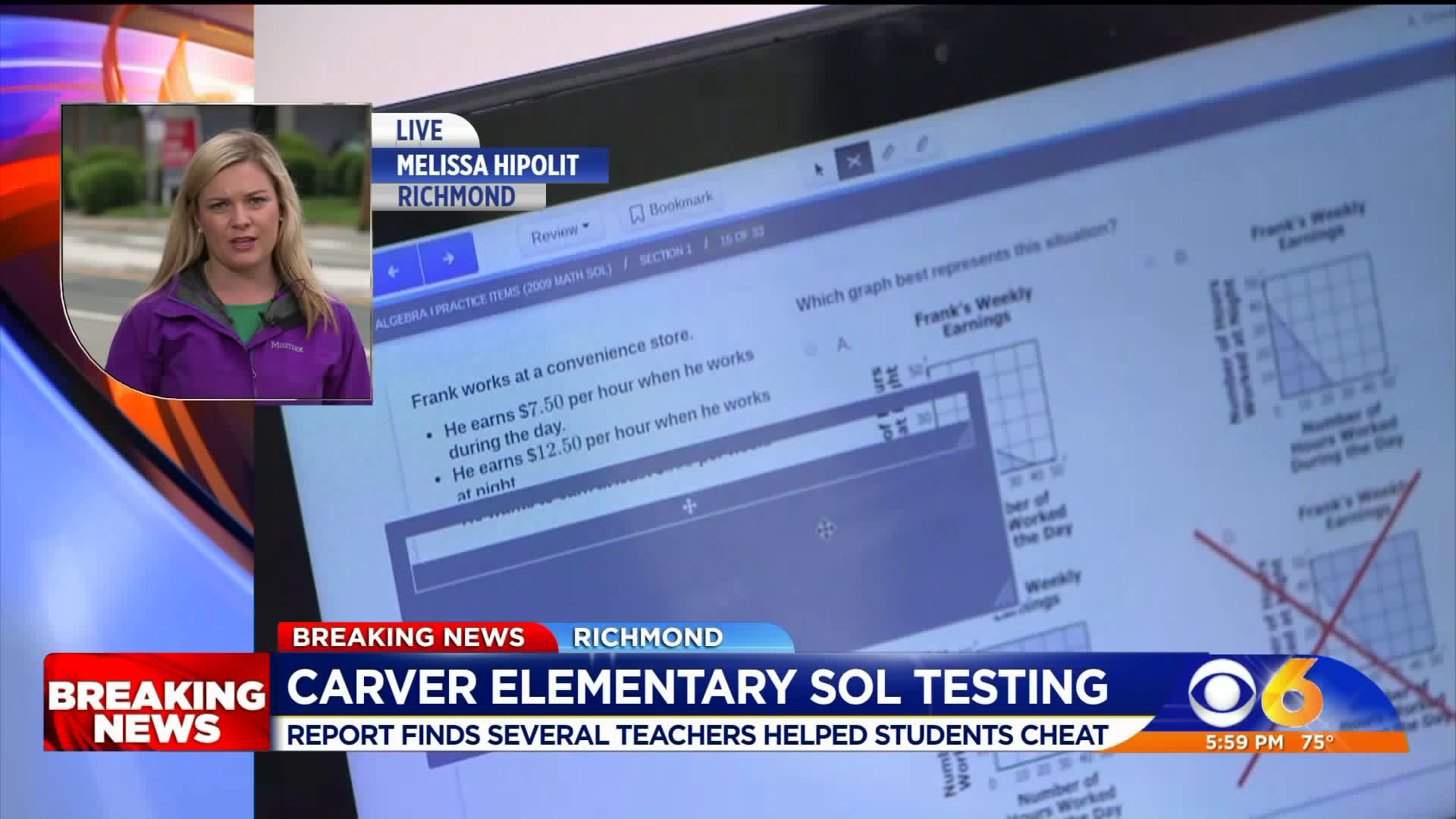 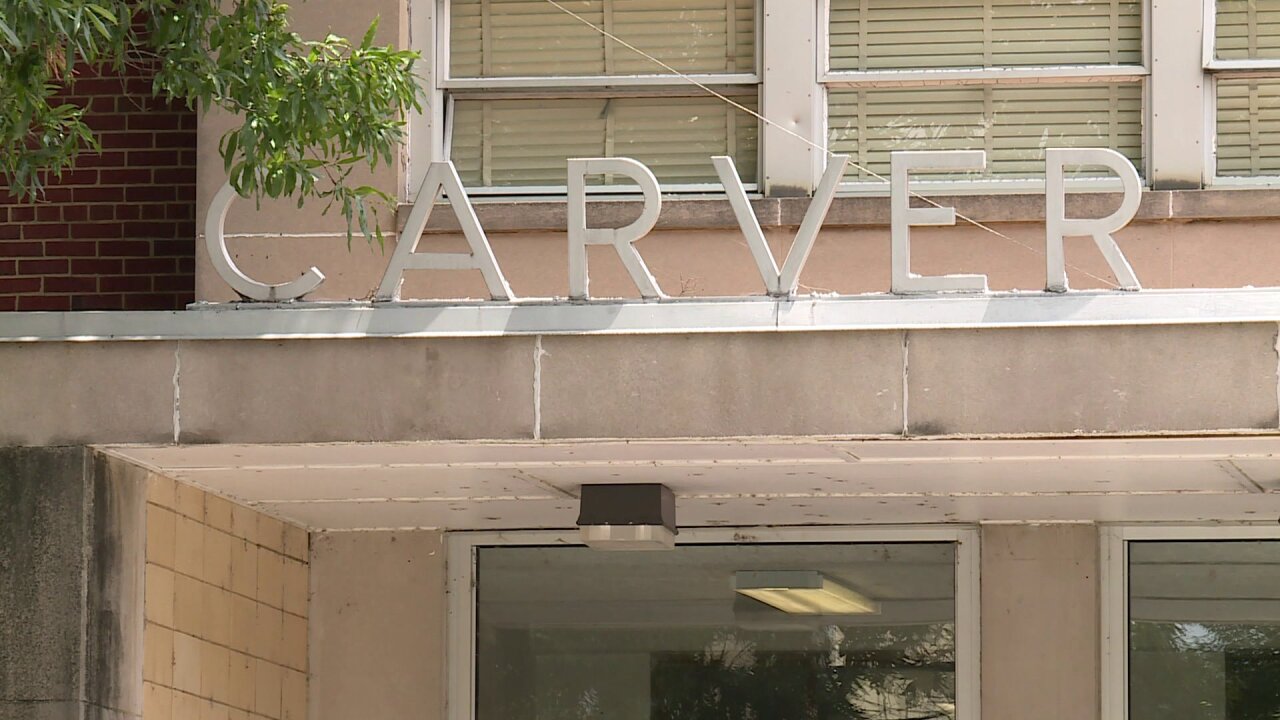 Investigators who spoke with multiple students admitted teachers helped them correct wrong answers during the most recent round of state sponsored Standards of Learning (SOL) tests.

Some student statements included in the report includes:

While the report focused on Spring 2018 testing, it also looked back at previous years and found multiple students -- who tested at an advanced level at Carver Elementary School -- were unable to pass the test as middle school students at Albert Hill.

In a statement issued by Richmond School Superintendent Jason Kamras on Monday, the allegations that teachers at Carver Elementary helped their students cheat on SOL exams was confirmed.

“The report is deeply troubling. It presents abundant evidence of what amounts to cheating by a small group of adults on the SOL examinations for the past several years at Carver. To be clear: our students did nothing wrong; they merely followed the instructions of the adults responsible for them.

To safeguard the integrity of our testing processes across the division, I have asked Dr. Tracy Epp, our Chief Academic Officer, to convene a working group of teachers and principals to provide recommendations about both policy and practice in time for the Spring 2019 SOL testing.

I’m under no illusion that doing so will be easy. It’s going to require us to confront biases and stereotypes head-on; to provide more and better support to our students and teachers alike; to be bold and innovative; to fiercely advocate for more resources, and to be unrelenting in the face of challenges ahead.

Every one of our students, from every single neighborhood and every single family, has the capacity for greatness. It is our collective responsibility to create the conditions that will allow that greatness to shine. And that is exactly what we will do.”

In a press conference Monday afternoon, Kamras said swift administrative action is being taken against the teachers implicated in the report. He added that he could not go into specifics about the personnel matters.

Kamras went on to say that the cheating scandal was not the fault of the students and that they would not have to retake the SOLs. He also had a message for returning Carver students.

“I love you. I believe in you and I can’t not wait to see what you achieve,” he said.

Earlier this year, Dr. Kiwana Yates was removed as principal at Carver. A spokeswoman with Richmond Public School confirmed the change in school leadership, but declined to say more citing personnel matters.

Investigators talked to staff members who told them that Yates only wanted a small number of certain teachers to implement tests. In addition, testing administrators felt that if they didn't get high scores, Dr. Yates would remove them from administering SOLs.

This is a developing story. Parents and school staff can send news tips, photos, or video here.