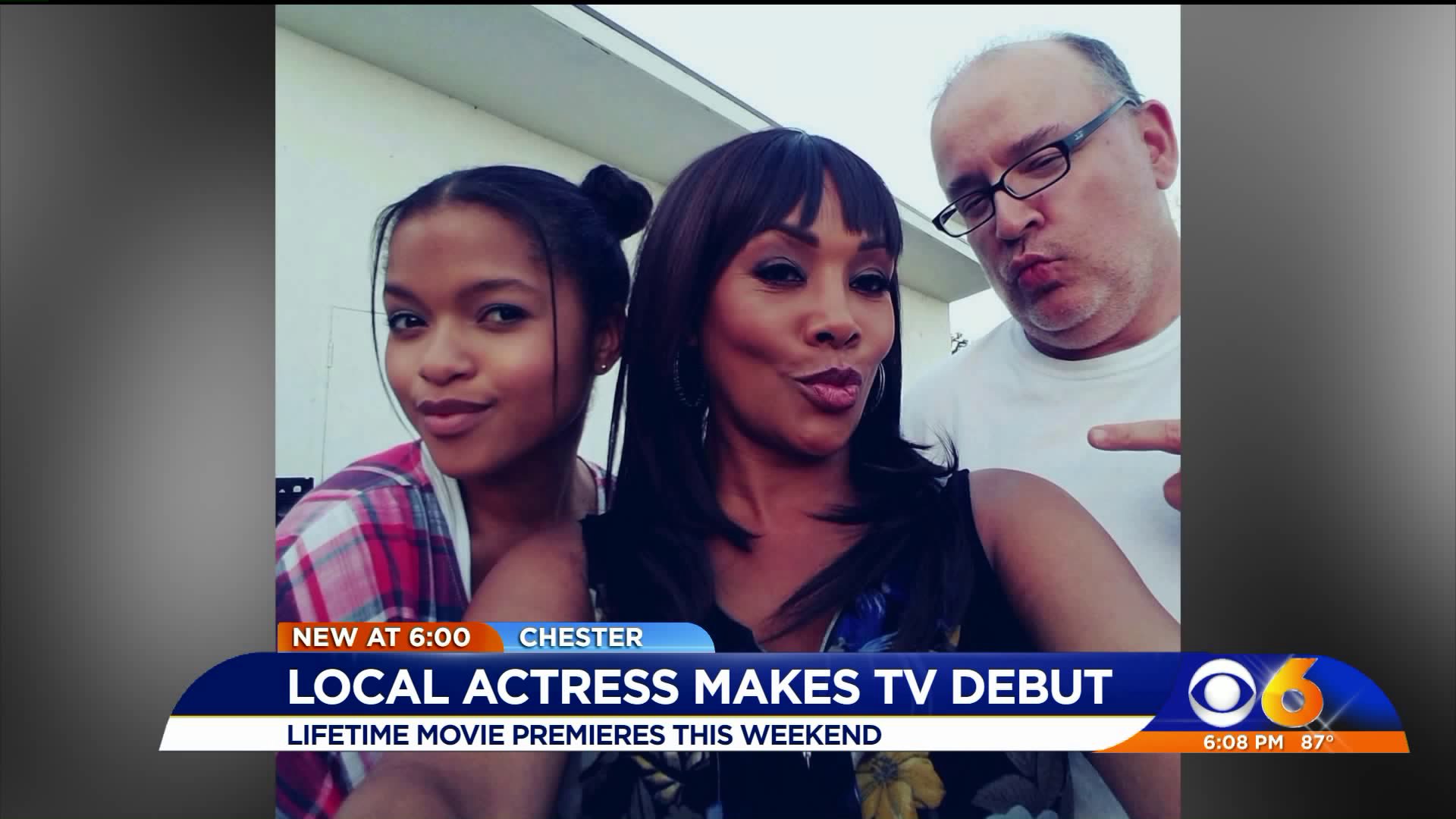 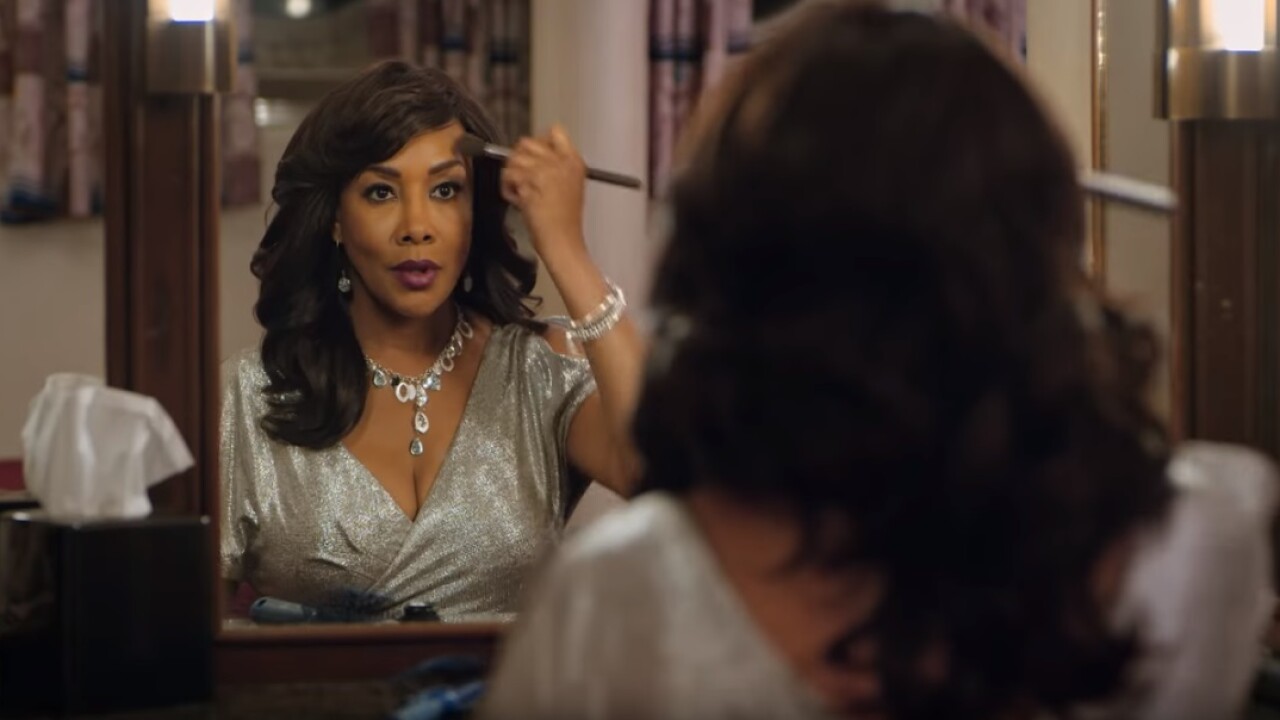 CHESTERFIELD COUNTY, Va. – A 21-year-old Chester woman is making her TV movie debut alongside the legendary Vivica A. Fox this weekend.

Loving being on set with @MsVivicaFox ! Such a talented, beautiful, and hilarious woman. Watch us play mother and daughter in the new movie, “Stranded”, coming soon! Much love, SNR pic.twitter.com/vYxkeSqfpL

Rogers shared some behind-the-scenes photos from the production back in March.
‏
"Loving being on set with Vivica A. Fox," she wrote. "Such a talented, beautiful, and hilarious woman."

Rogers’ mother told WTVR CBS 6 that after working with Fox, her daughter now views her as a cherished mentor.

“The message is never give up. Always have the faith. Be a believer,” Niki Neale said. “Parents, when you see your blessings in your child, go for it. Get the classes, get the education. Stand behind your children and their achievements. Don't give up.”

The film focuses on a mother and daughter who embark on a cruise for some "much needed bonding," but disaster strikes when they fall for two "very handsome passengers."

"When they leave the ship for a port excursion, they quickly realize that they've been drawn into a web of deceit," reads a synopsis of the film on the network's website. "The two manage to escape, but now they find themselves stranded in a foreign country with few resources and two very dangerous men on their trail."

The movie premieres Saturday at 8 p.m. on Lifetime.