Man charged for bringing 323 grams of Fentanyl into Va. by bus 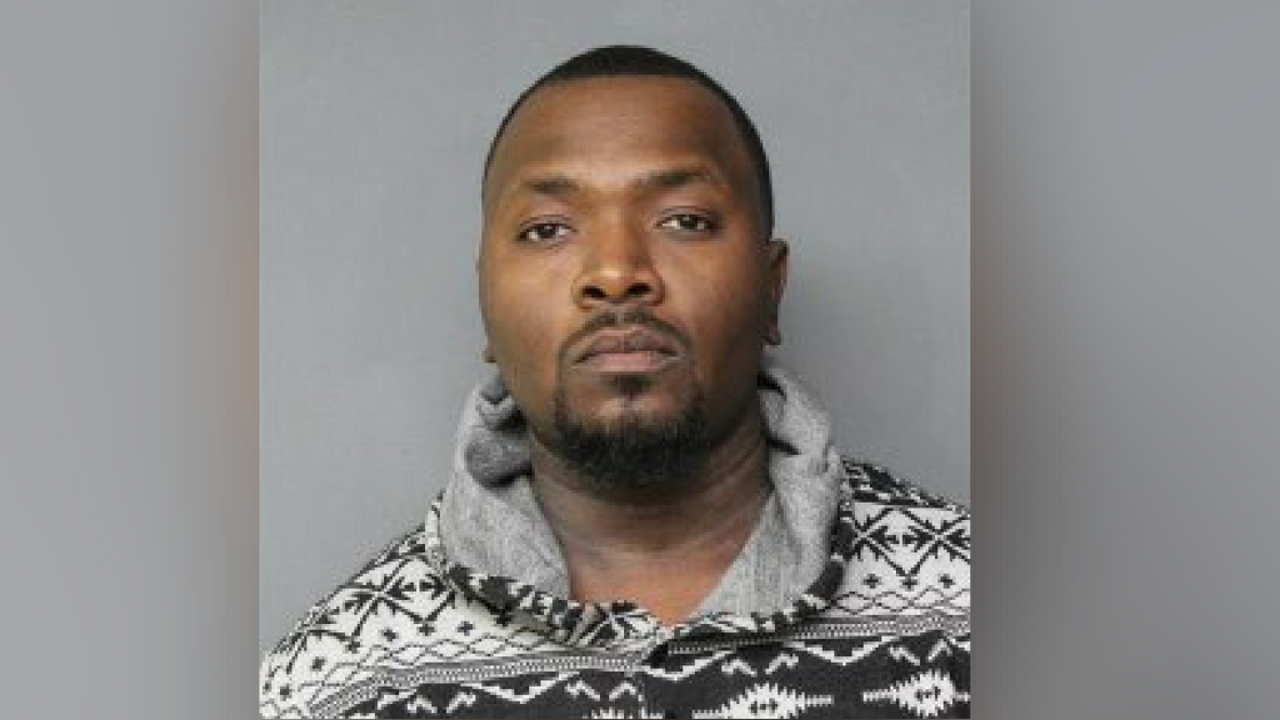 HAMPTON ROADS, Va. – A man who allegedly brought dangerous drugs to Hampton Roads on a bus had the charges against him certified to grand jury in Norfolk General District Court on Thursday.

Police arrested 56-year-old Sheldon Myers of New York and Howard of Suffolk after pulling them over on E. Brambleton Avenue near I-264 on February 1.

The two were each charged with transporting a controlled substance into the Commonwealth and possession with the intent to distribute drugs.

According to a search warrant, the 323 grams of the powerful opioid, Fentanyl, were found in the vehicle along with a semi-automatic firearm.

Fentanyl is up to 100 times more potent than heroin.

The court documents say police became suspicious after witnessing Myers get off a bus from New York without luggage at New Everyday Bus Company and get into Howard’s car.

According to the documents, narcotics smugglers will often transport drugs from places like California and New York using mass transit to avoid police detection.

Both at the time were taken to jail and received no bond.