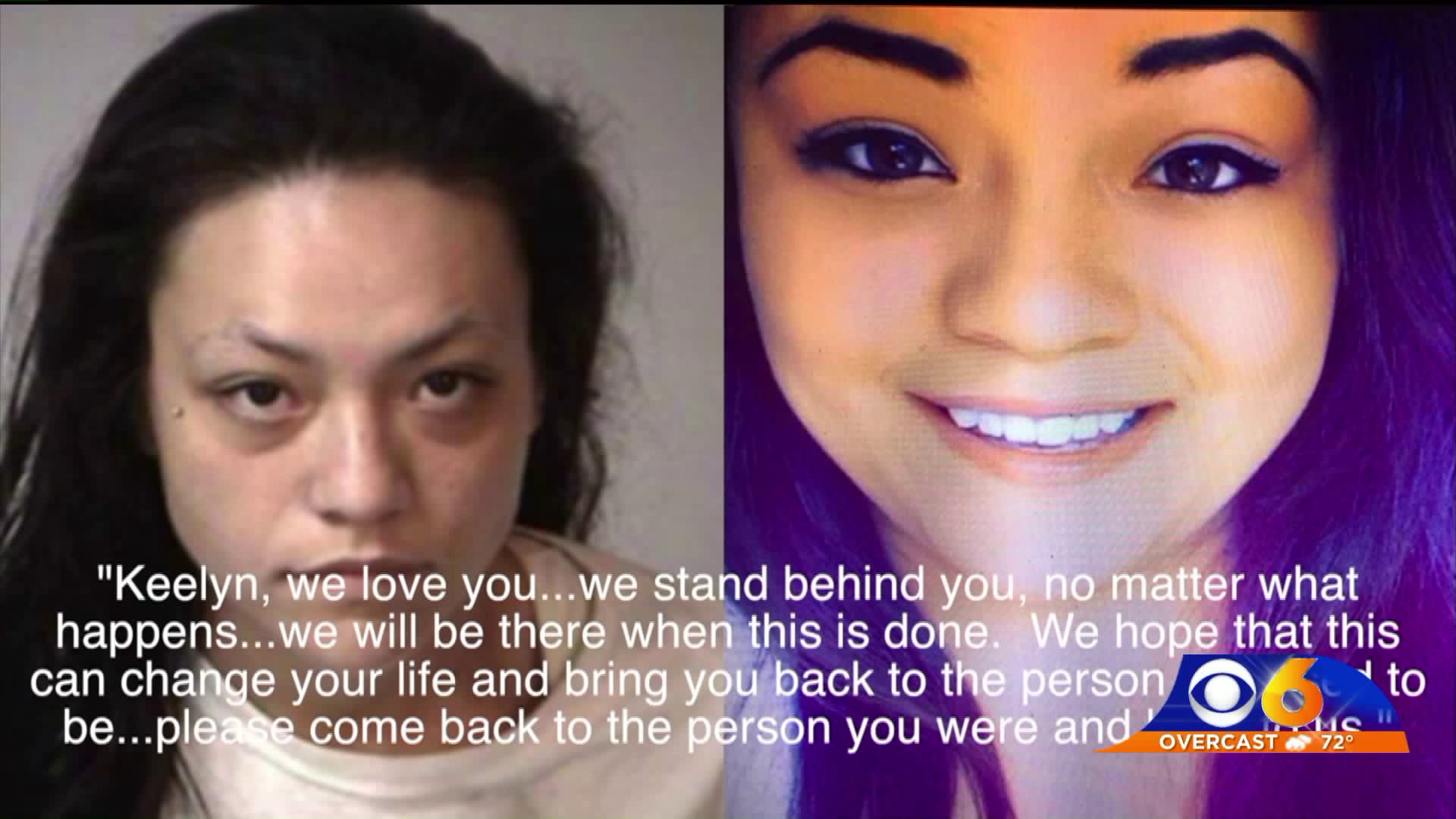 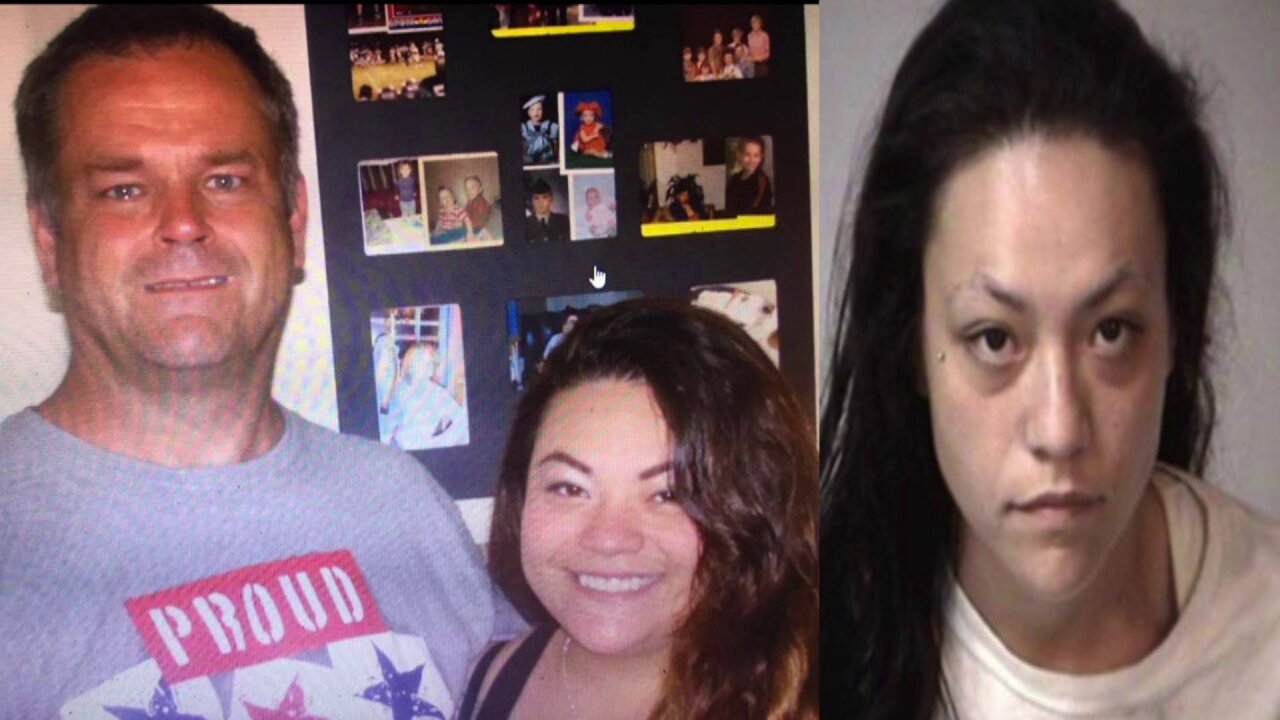 KING GEORGE COUNTY, Va. -- While Virginia State Police and their Bureau of Criminal Investigation agents continue to work Megan Metzger's murder investigation, three are behind bars for accessory after the fact to felony murder, including Keelyn Codynah.

Wednesday, her uncle spoke to CBS 6 News, saying their family is saddened and stunned.

Nearly a week ago in Westmoreland County, an intense search was underway for Juan Benavidez, after authorities say he torched a car.

That car belonged to the missing Metzger, who was 19-years-old.

"Shock, disbelief and persuasion,” said Lee Tolen. “In other words, pressure from you know in fear of her life."

Then 48 hours later, Tolen's niece Keelyn, along with David Newton and Robert Keaton, were all arrested for accessory after the fact of felony murder.

Police have not charged anyone with murder at this time.

"Honestly... Drugs. This does not describe Keelyn at all. I was so shocked to hear this," explained Tolen.

Investigators are still trying to figure out exactly what went down before Metzger was shot in a Spotsylvania home, and dismembered, with her remains scattered in two locations in King George County, according to court documents.

Those documents revealed that Keelyn told police that she and several others witnessed the shooting of Metzger, though her criminal complaint does not say who fired the gun. She and several others involved then left the residence and returned about two hours later after Metzger was shot.

She also told police that she assisted in the removal of Metzger’s body from the residence and remained to clean up blood from the house, according to those documents.

"I am very sorry for their loss and feel for them,” Tolen said of the Metzger family. “No person should have to lose a daughter or son or any type of relative to any type of violence."

Tolen says what played out in rural Virginia has destroyed several families. The Navy veteran said the violence described to him almost leaves him speechless. But he understands the Metzger family's desire for justice.

As for his niece, he wants to see her get help.

"Keelyn, we love you and we are behind you,” Tolen said. “No matter what happens we will be there when this is done, and we hope that this can change your life to the way you used to be. Come back to the person you used to be and us."