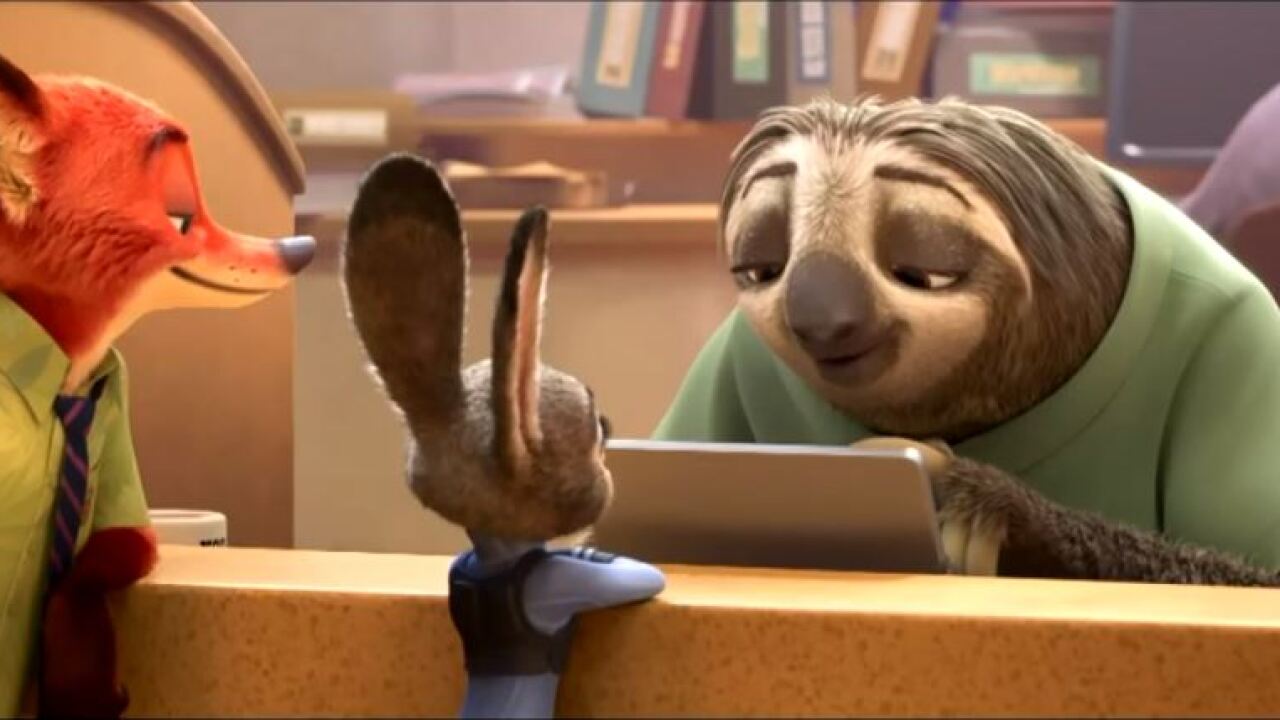 CALIFORNIA — A few California state employees’ “economically wasteful” activities last year — including sleeping on the job and getting paid while missing work — cost taxpayers an approximate $200,000 in inappropriate spending, according to the findings of a state investigation obtained by KTLA Tuesday.

Officials discovered seven cases of serious misuse of the state’s time and money after investigating some 86 reports of improper conduct brought to the State Auditor’s Office under the California Whistleblower Protection Act.

The agencies where egregious misdoings were found include the Department of Motor Vehicles, Cal Fire, university campuses and correctional facilities. The “wasteful” activities detailed in the report occurred between June 2017 and June 2018.

Some employees continually left early, another slept on the job for at least three hours a day, and yet another used on-the-clock state workers to build a Tiki bar on state property, the investigation revealed.

A key data operators slept at her desk for at least three hours a day — snoozing through more than 2,200 hours over a roughly four-year period, the audit found. Her naps cost taxpayers about $40,000.

Although her supervisor admitted to having to wake the employee multiple times a day, the manager took no steps to discipline the employee or remedy the situation, investigators said. The DMV now says it’s taking steps to ensure the behavior doesn’t continue.

Two longtime groundskeepers at Fresno State got paid for more than 5,000 hours they didn’t actually work from 2013 to 2017, the report said. Investigators found the employees would leave work early and take long breaks away from campus without clocking out.

State investigators conducted surveillance and observed the employees missing three to seven hours of work per day. The attendance abuse cost the state more than $111,000 in salary, according to the audit.

An assistant chief with Cal Fire “misused state land” when he built a secret Tiki bar on property he was renting from the department, the report said. The backyard bar was constructed by two on-the-clock Cal Fire employees without any consent from the fire marshal.

The top official involved was suspended for 30 days without pay, but the department says it’s now “moving forward.”

A licensed vocational nurse was taken off patient care and reassigned to desk work by a supervisor with whom she is close friends, resulting in a loss of about $29,200, the audit states.

The LVN performed scheduling duties while getting paid at a higher rate for nursing work. Meanwhile, other nurses were working “thousands of overtime hours” to cover her responsibilites, the report said.

Correctional Health Care disputed the results of the investigation and argued the decision actually resulted in a cost savings due to increased “staffing efficiencies,” according to the report.

A worker at the state prison was found to have continually left work up to 45 minutes early without properly logging their time.

The employee missed more than 300 hours of work over two years, costing the state $9,000, according to the audit.

The person was partially able to get away with it due to “inadequate supervision,” the report states, and the prison has since implemented mandatory accountability sign-in logs.

A prison analyst received $3,000 in pay they were not entitled to, officials said.

The employee continued to receive $325 a month in extra pay for inmate supervision after getting a promotion, although she and three supervisors knew she was no longer performing such duties.

The CDCR said it expects the analyst to reimburse them for the improper pay.

A campus manager decided to buy a pricey quick charger for electric vehicles without researching whether the campus would actually be able to install and use it. Five years later, it hasn’t been used, and the university has no immediate plans to do so.

The university stood by the decision to purchase the quick charger, the auditor said.