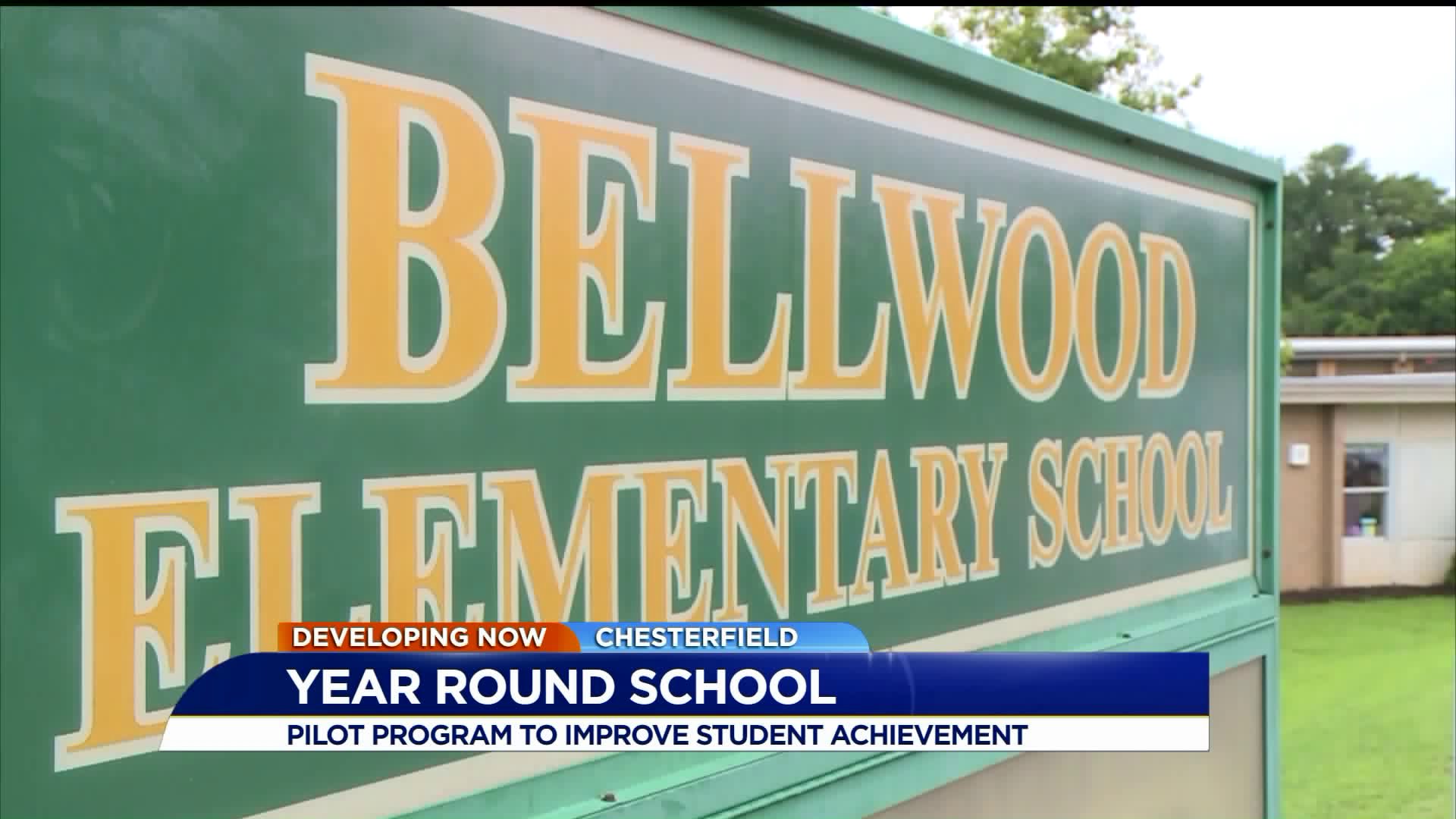 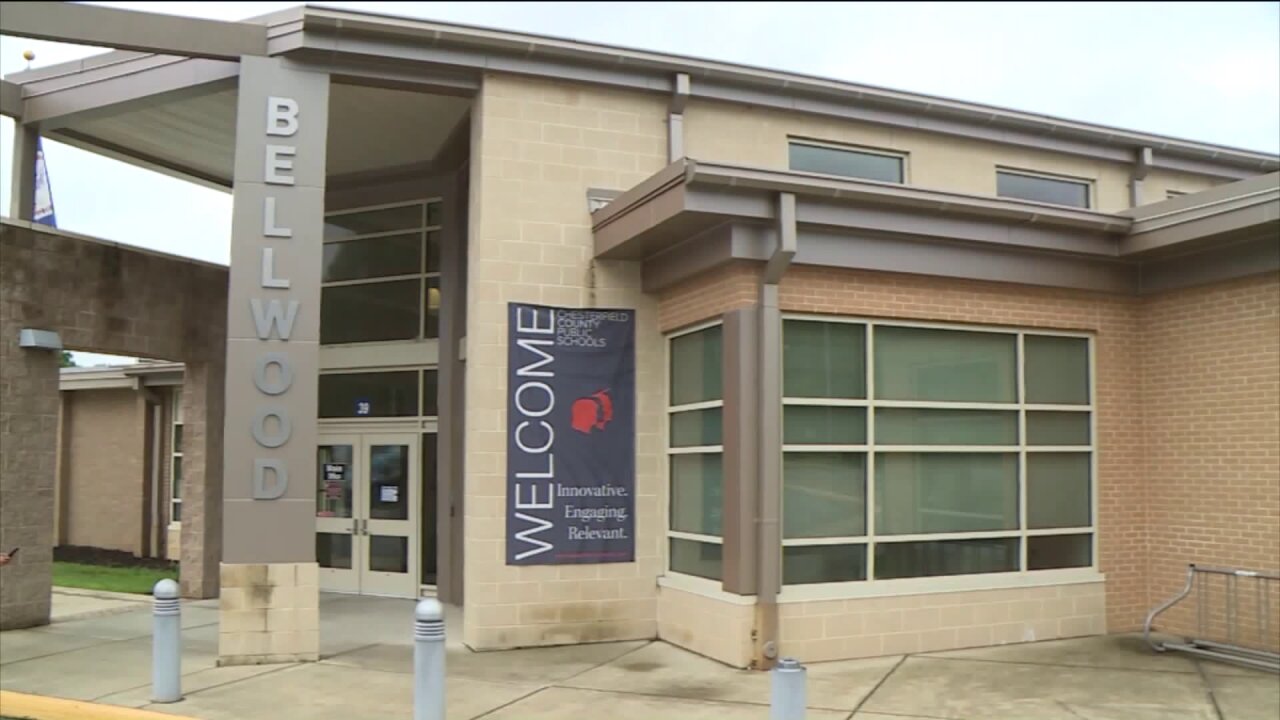 Tim Bullis, Executive Director of Communications, said the goal is to help students retain what they've learned by reducing the length of summer breaks, and instead giving students four,  nine-week sessions with three breaks throughout the school year.

"Anytime you lose that opportunity to be in front of a classroom and to be with a teacher and technology and the text books and information that you’re sharing -- there’s a natural regression," said Bullis. "We're excited that the opportunity exists to only have them out for three weeks so that the summer learning loss is not as detrimental as it could've been."

"It's a long standing history around here. They call us the Bellwood kids," said Fens.

She said she thinks year-round-school will be beneficial for her children, but will also come with challenges.

"My babies go to year-round-school, but my older babies are at home," Fens said.

With children at different ages, schools, and now schedules, she said it can be difficult to make plans.

"If you're going to make plans for Christmas vacation, you've got one week to do it."

In fact Fens said she even recently started a job as a bus driver, in part, due to the fact that she can no longer rely on her older children to transport the younger ones to school. Despite all of that, Fens said she sees the benefits for her children.

"I think we should all go year-round, personally. I mean it's extra education for your children. Why would you deny it?"

Chesterfield Schools said studies show year-round schools can come with a number of benefits including fewer behavioral issues, fewer students being held back, and more income for staff.

Bellwood Elementary is the first to adopt this kind of model in the district. The Pilot Program costs $125,000 dollars for staffing.

Another school, Falling Creek Elementary, is looking to potentially adopt this model for next year.

Chesterfield leaders released the schedule for the year-round pilot:

Beginning July 23, students will be in school for nine weeks, then out of school for three weeks and the cycle will continue throughout the year.