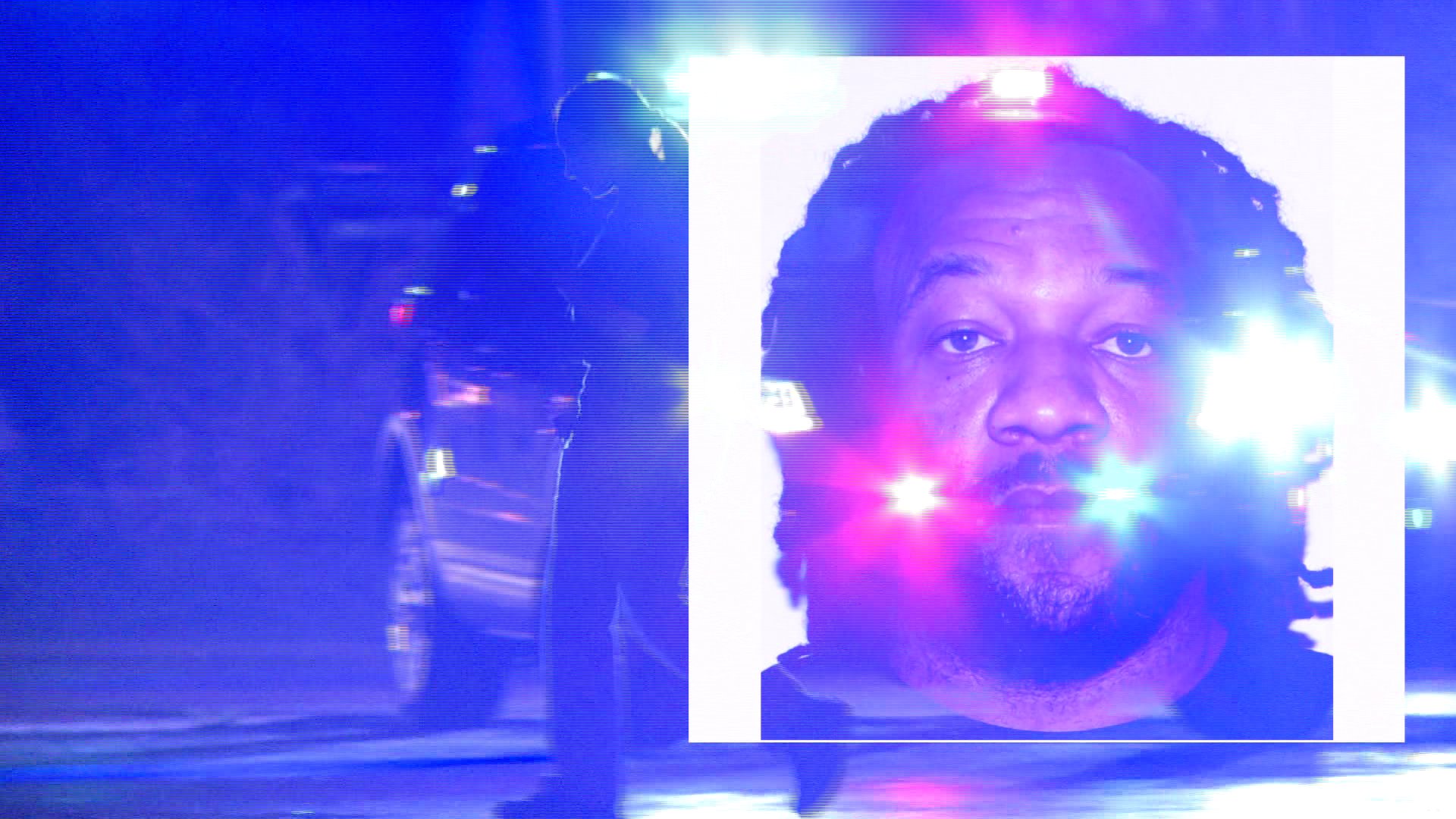 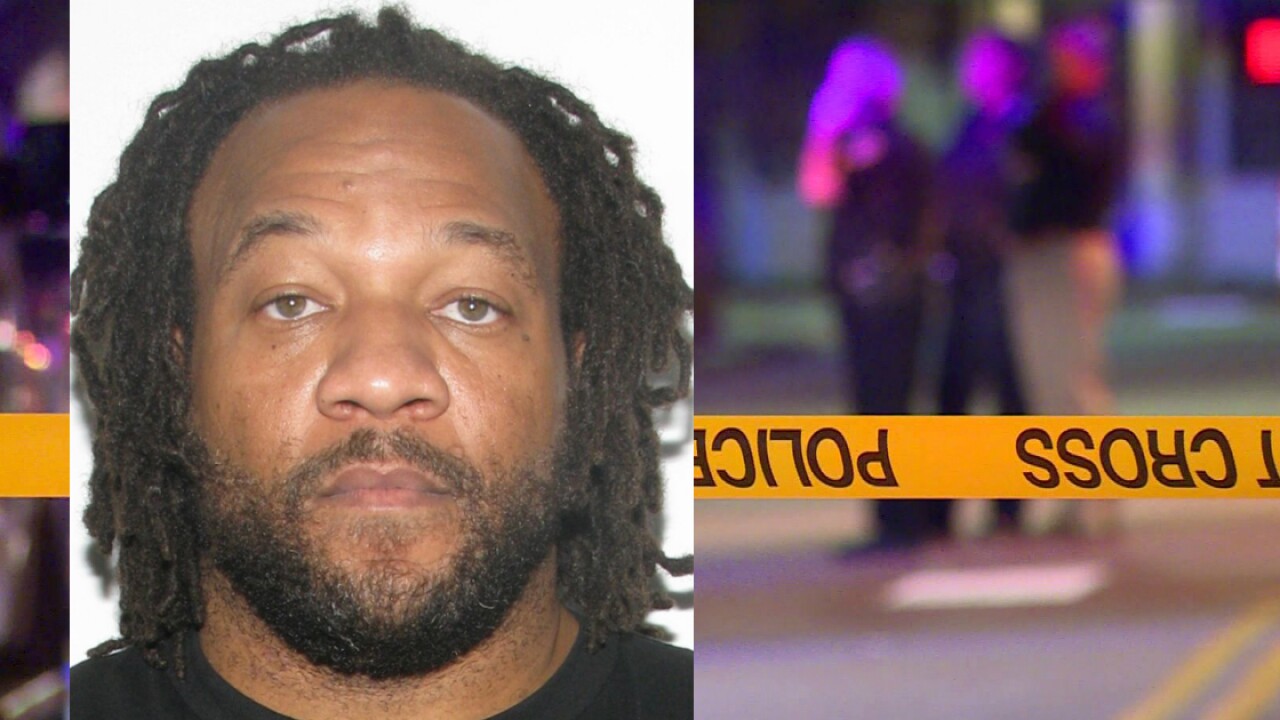 PETERSBURG, Va. -- A suspect has been arrested after a man was found shot outside a restaurant in Old Towne Petersburg early Saturday morning

Petersburg Police said officers were on patrol in the 20 block of Bollingbrook Street as patrons were leaving night clubs and restaurants in the area just before 2 a.m.

"While in the area multiple gun shots were heard by officers who then responded to a parking lot in the area," Lt. Emanuel Chambliss with Petersburg Police said.

Victim was discovered in a parking lot early Saturday.

That is where police found a man suffering from multiple gunshot wounds in the lot near the Daiquiri Bar and Grill and Wabi Sabi restaurant.

Police said an officer used CPR to revive the victim before he was medflighted to VCU Medical Center in Richmond with life-threatening injuries.

The owner of the Daiquiri Bar and Grill told WTVR CBS 6 that the shooting did not happen inside his establishment.

However, police said they are still investigating if the argument that prompted the violence started inside the bar or outside in the parking lot.

Chambliss said 43-year-old Lawrence Edmonds, of the 300 block of N. Dunlop Street, was arrested without incident just after 2:10 p.m. Saturday.

Rod Jones, who lives nearby said, he heard several gunshots.

“It sounded like an automatic and I looked out the window and saw the cops chasing," Jones said. "It looked like they didn’t know what they were chasing and then they got to the road right there and stopped.”

Neighbors are concerned about this latest violence.

“Literally less than 100 yards from where my bed," Jones said. “It’s very concerning to the residence of this block because anything could happen [with] a stray bullet -- anything.”

If you have information that could help investigators, call Detective Keith Dennis at 804-732-4222 or the Petersburg/Dinwiddie Crime Solvers at 804-861-1212 or text the keyword pdcash followed by the tip and send to 27463. 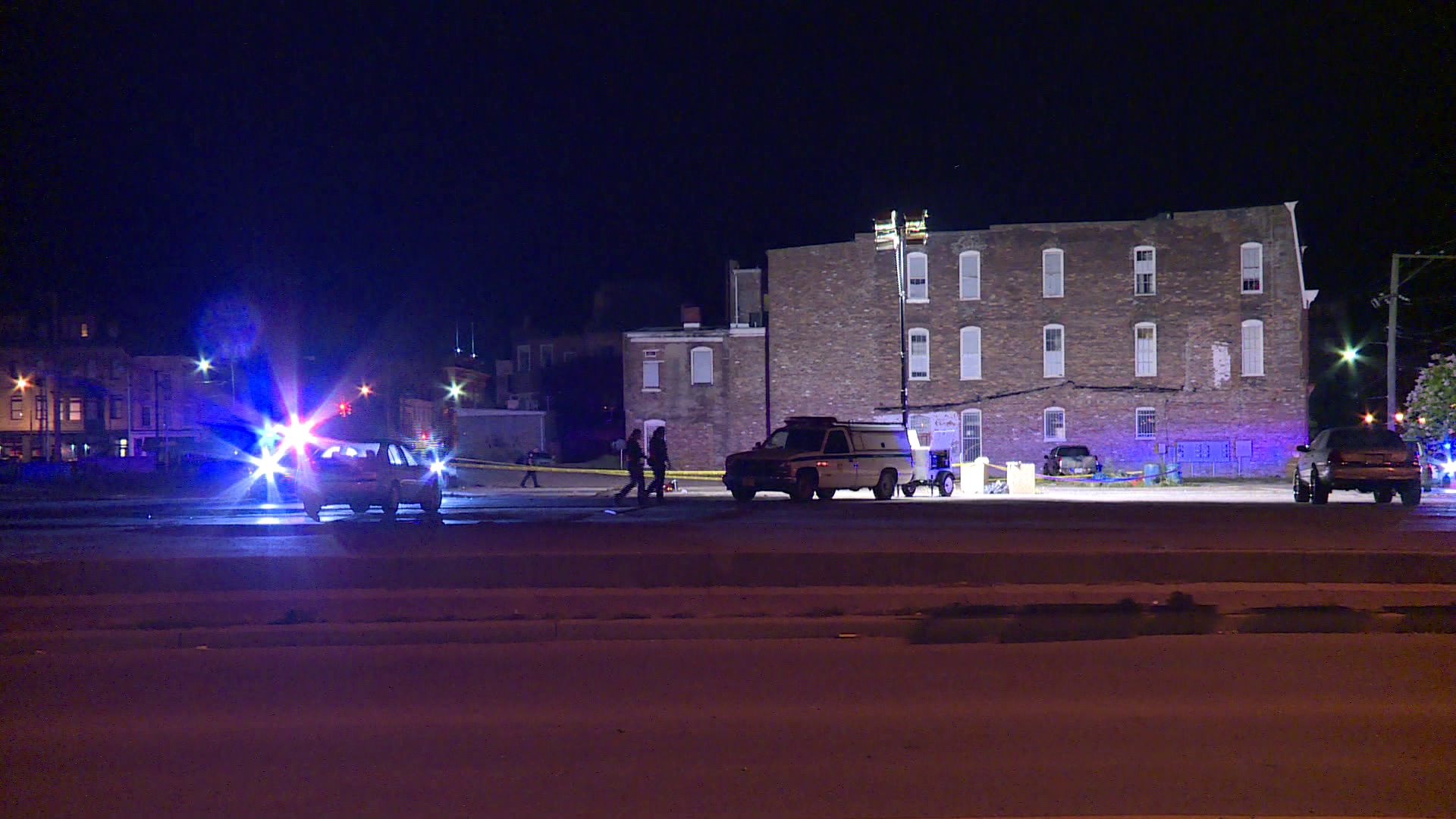