These co-hosts will join Anthony Mason on ‘CBS This Morning: Saturday’ 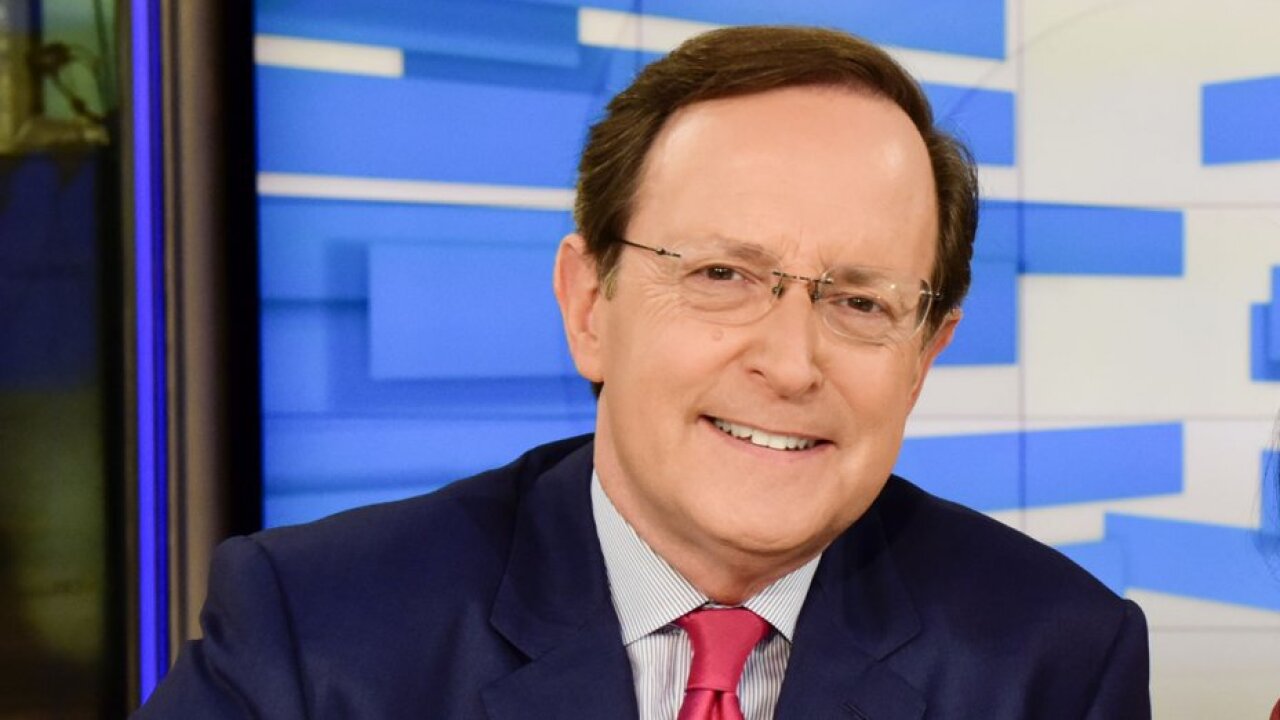 Jacobson and Miller will continue to report for all CBS News platforms and broadcasts. Miller and Jacobson officially begin their new assignments Saturday, July 14, on the CBS Television Network.

It’s going to be a real treat to work with these two extraordinarily talented women – for whom I have the greatest respect. So excited for @CBSThisMorning Saturday! https://t.co/j6u5uCPTKx

“Michelle Miller and Dana Jacobson are suburb journalists. Pairing them with a tremendous broadcaster like Anthony Mason will continue to make the Saturday morning show a go-to destination for news, culture and great storytelling,” said Ryan Kadro, Executive Producer of CBS THIS MORNING and CBS THIS MORNING: SATURDAY. “Together they make an unbeatable team.”

Miller is an award-winning CBS News correspondent based in New York, reporting for all CBS News broadcasts and platforms. Her work regularly appears on the CBS EVENING NEWS, CBS THIS MORNING, CBS SUNDAY MORNING and 48 HOURS. She joined CBS News in 2004. At CBS News, Miller has reported on many stories of national and international importance. She provided extensive coverage of the unrest in Ferguson, Mo., following the shooting death of Michael Brown. She also covered the Sandy Hook Elementary School shooting in Newtown, Conn.; the shooting at Chardon High School in Ohio; the 2004, 2008 and 2012 presidential elections; the death of Whitney Houston; the 100th anniversary of the Titanic’s sinking; medical care for the rural poor in South Africa; and hurricanes Sandy, Irene and Katrina. Miller’s reporting has earned her several prestigious journalism awards including an Emmy for her series of reports on the National Guard Youth Challenge Academy, and an Edward R Murrow for her coverage of a day care center stand-off in New Orleans, and she was part of the Alfred I. duPont – Columbia Award winning team for coverage of the Newtown, Conn. school shooting. She has also earned a Salute to Excellence Award from NABJ.

Jacobson, an award-winning journalist, has been contributing to CBS News programs since 2015. She has served as a substitute anchor for CBS THIS MORNING, CBS THIS MORNING: SATURDAY and anchored on CBSN, CBS News’ 24/7 digital streaming news network. At CBS News, Jacobson has fielded a variety of assignments, including coverage of the Winter Olympics in South Korea; the ongoing investigation and aftermath of sexual abuse charges against former U.S. gymnastics doctor Larry Nassar; the efforts of two men to climb Mt. Everest; and a profile of parents biking across the country to support Gold Star families.

Jacobson has been part of the CBS family since 2013, when she joined the CBS Sports Network as a studio host for INSIDE COLLEGE FOOTBALL and INSIDE COLLEGE BASKETBALL. She has also served as a sideline reporter on the NCAA tournament since 2015 and has contributed to THE NFL TODAY as a reporter. Previously, she served as an anchor on ESPN’s “SportsCenter” and “ESPN First Take.” At ESPN, she also served as a reporter for NBA coverage and was part of the on-air team covering the winter and summer X Games. Jacobson began her television career as an assignment editor at the CBS affiliate in her hometown of Detroit, Mich. She turned her focus to on-air reporting and anchoring in Traverse City, Mich. and Sacramento, Calif., where she was honored with National Headliner and Regional Edward R Murrow Awards for sports reporting.