‘Virginia is for Lovers’ spat goes to court 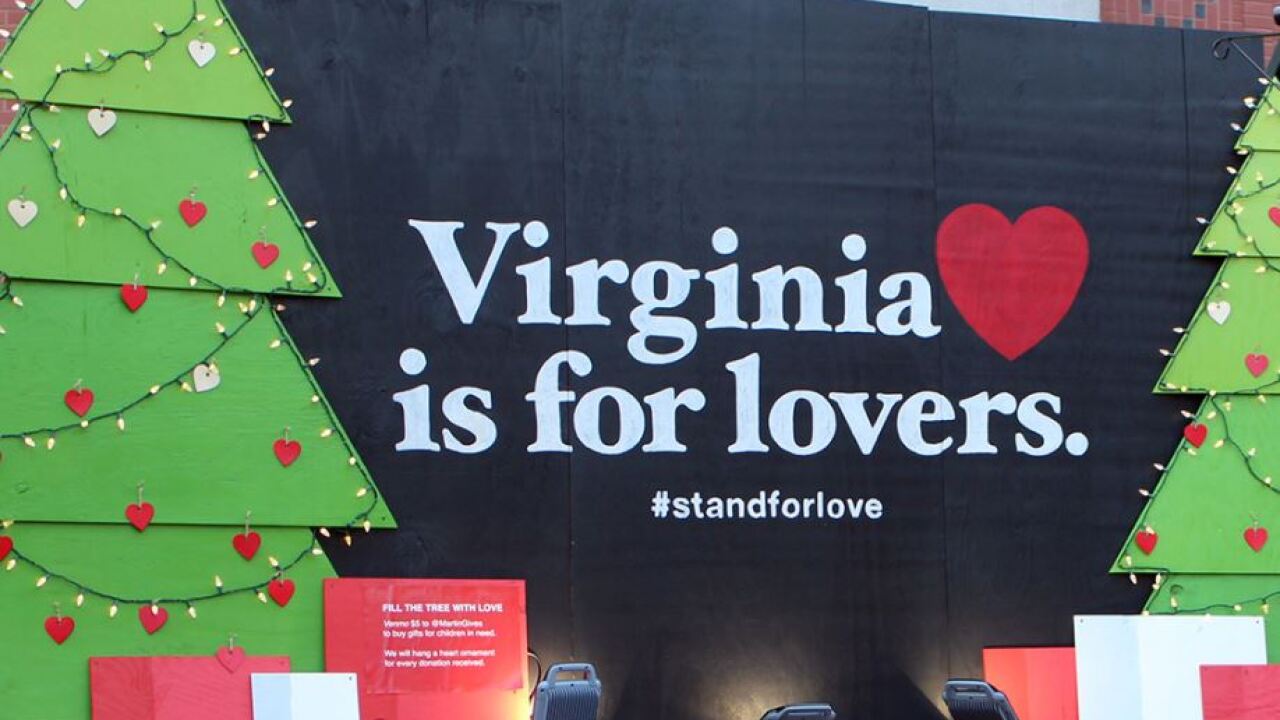 RICHMOND, Va. — A trademark dispute over the “Virginia is for Lovers” slogan is pitting the state’s tourism office against a local business.

Virginia Tourism Authority filed suit in late May against Recovered Gold LLC, a Richmond-based online retailer, alleging its use of the variation “Virginia is for Gun Lovers” violates the agency’s service mark for the nearly 50-year-old state tourism catchphrase.

The lawsuit, filed in federal district court, alleges that Recovered Gold used and continued to use the gun-lover phrase on its website and Facebook page, as well as in connection with merchandise sales, despite requests from the agency to cease and desist.

The agency, which does business as Virginia Tourism Corp. (VTC), argues that Recovered Gold’s actions “have deceived and caused confusion among the relevant purchasing public” and that the public is likely to believe the business’s products are connected or affiliated with the state or VTC.

Over the years, VTC has used its own variations of the slogan, such as “Virginia is for Beach Lovers,” “Virginia is for Wine Lovers” and “Virginia is for Craft Beer Lovers.” Its online store sells merchandise with those slogans and others highlighting such tourism topics as music, mountains, history and oysters.