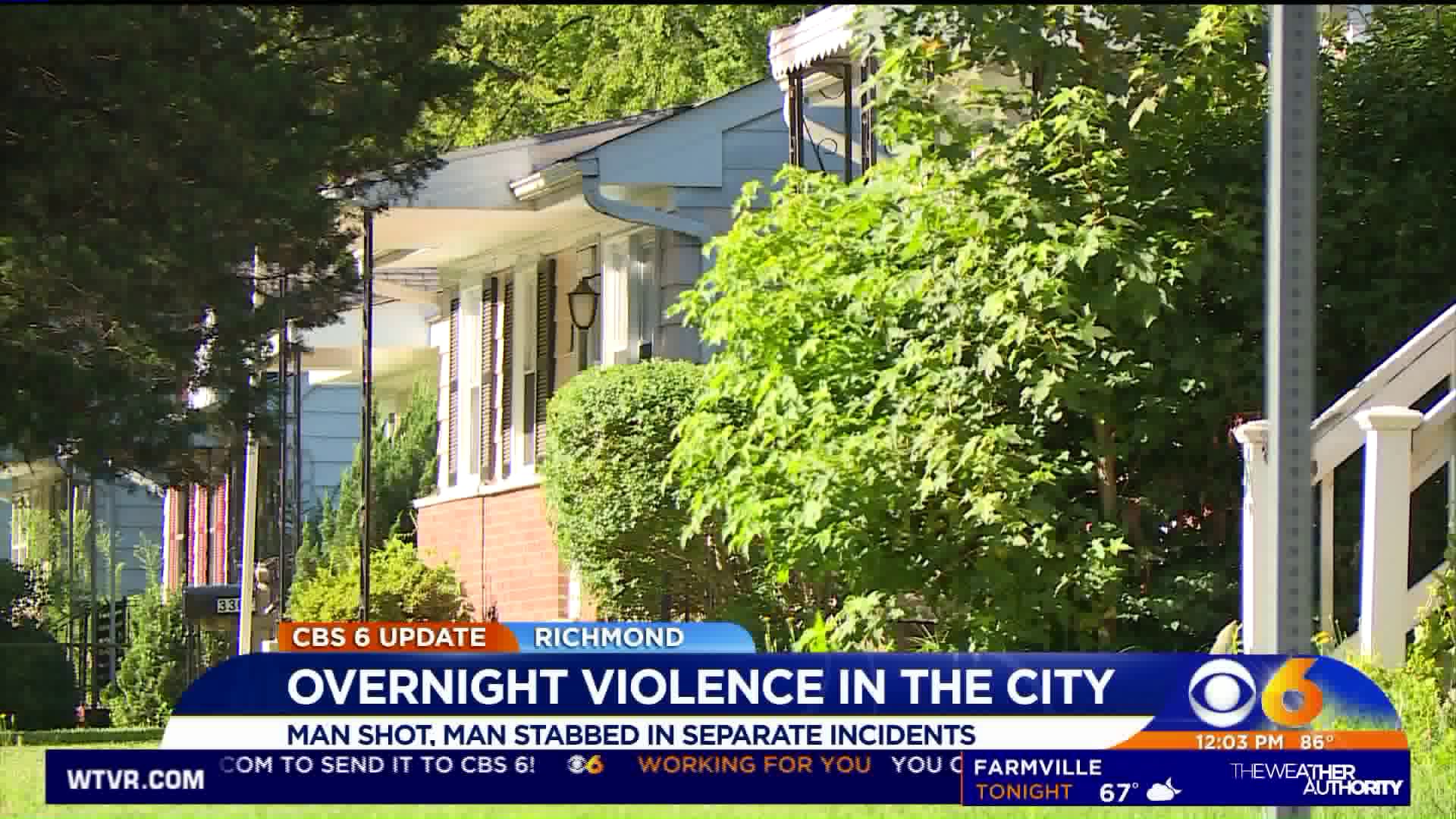 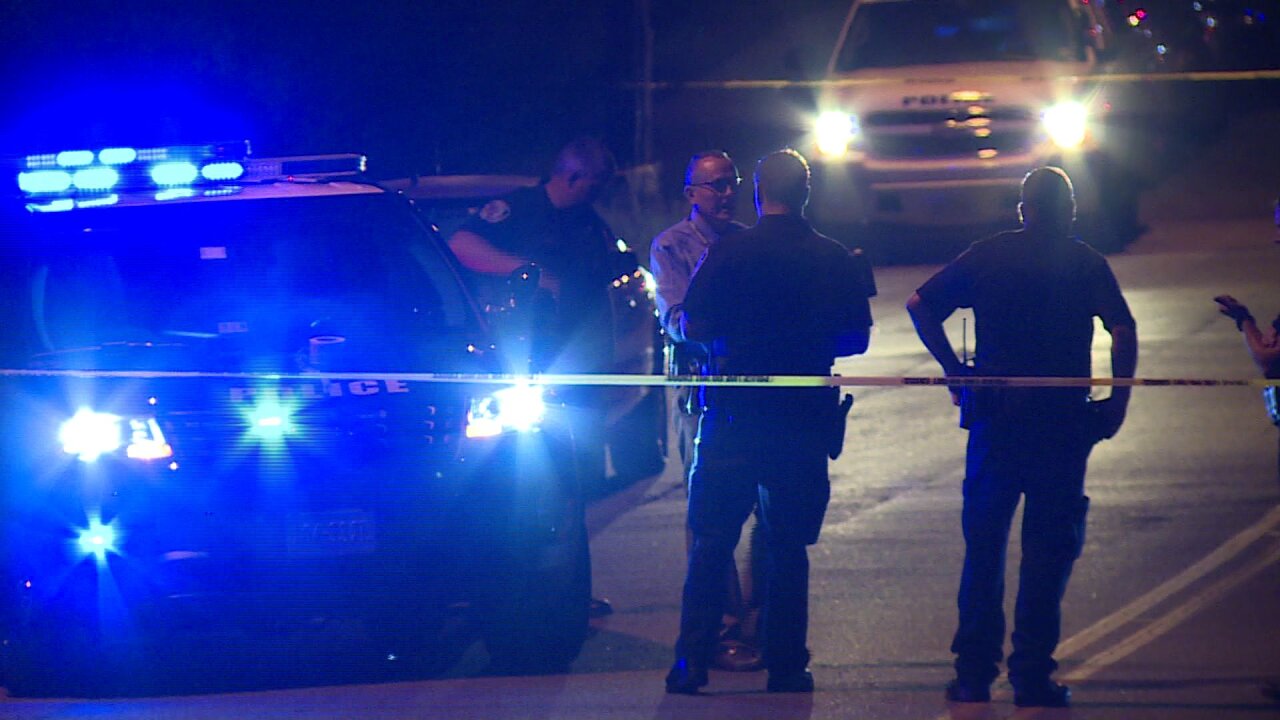 Once on scene, police found a man with gunshot wounds.

He was taken to the hospital for treatment.

Police were still out investigating and cleaning up the scene arouns 10 a.m. Tuesday morning. They said the victim was still alive.

A Richmond man who wanted to remain anonymous, said he was in the area just before shots broke out.

"I literally walked through here last night on this side of the road and everything."

He said he's experienced crime in Richmond's Southside and wasn't surprised to hear about the shooting.

He said he wants to see police, and the community as a whole do more to make sure it doesn't continue to happen.

"Until they start addressing some of these criminals, that's what's going to be happening around here," he said.

Police have not yet released information about a  suspect in the shooting.

Anyone with any information about this individual or the vehicle is asked to call Crime Stoppers at 780-1000 or submit a tip online. The P3 Tips Crime Stoppers app for smart phones may also be used. All three Crime Stoppers methods of contact are anonymous.