This Chesterfield teen is already making tracks towards a racing career 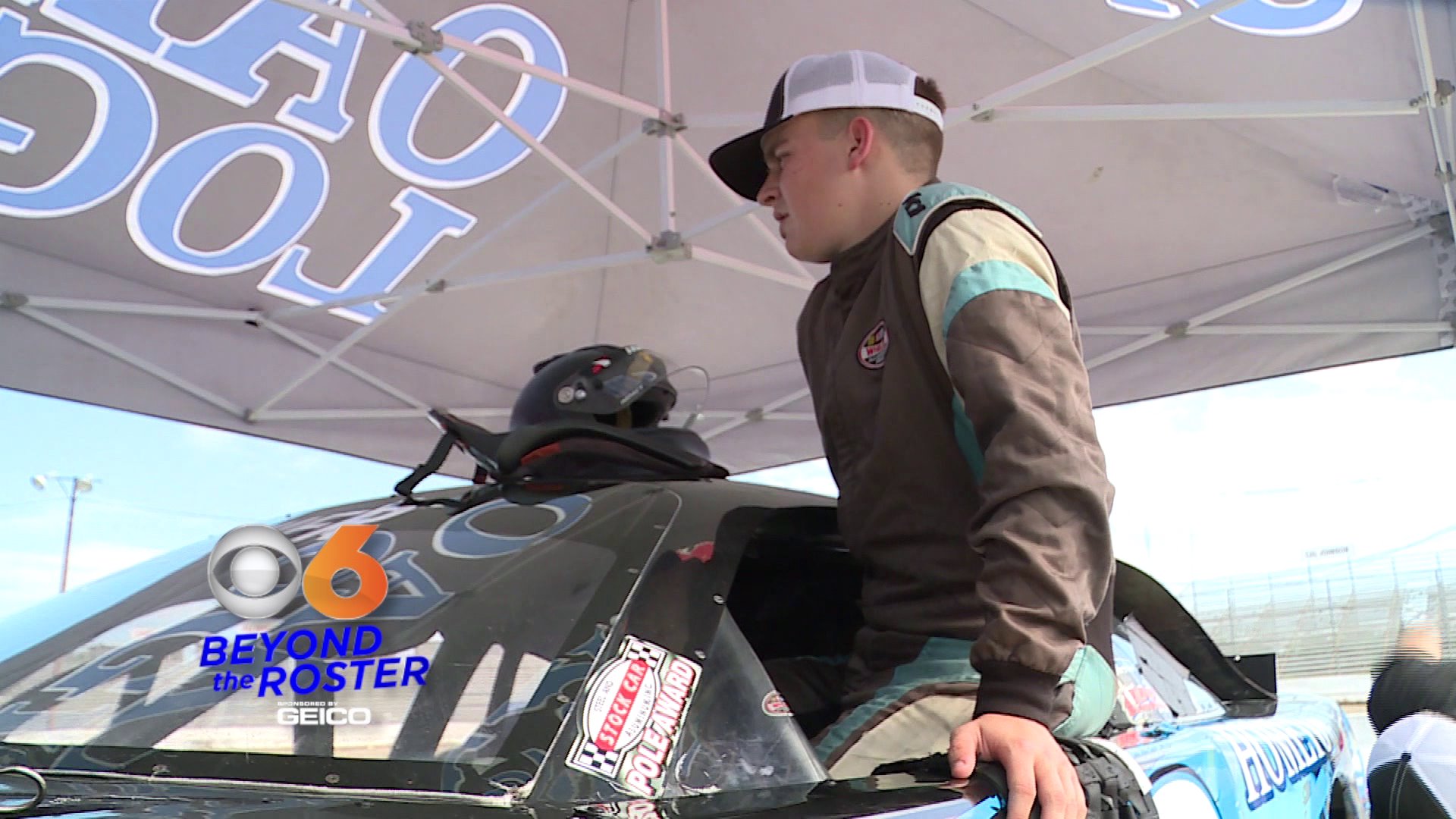 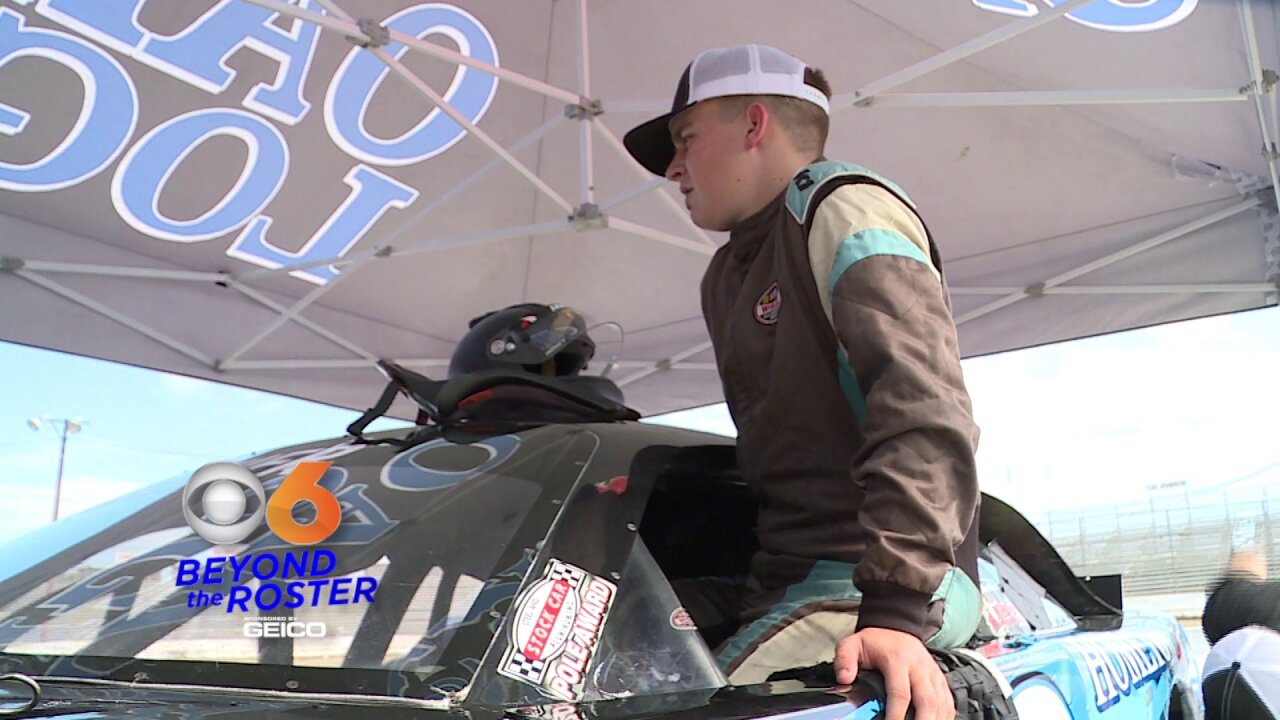 CHESTERFIELD COUNTY, Va. -- Before 2016, you wouldn't find the name Cullather anywhere in the racing record books at Southside Speedway.

His main introduction to the sport was watching NASCAR on TV with his grandfather at the age of 8. But something about the sport captured his attention and his devotion unlike the sports the rest of his family followed.

"Every year he got older, he kept getting more and more involved in racing and keeping up with racing," said Grayson's father, Matt. "One thing led to another and we ended up out here when he was 13 years old."

Before he could drive himself to and from the track, Cullather was competing against drivers more than double his age, turning heads and earning respect with a maturity not often found in someone so relatively inexperienced.

"Just by racing them clean," Grayson said. "I always say, if you want respect, give respect"

Eddie Johnson has won 9 track championships at Southside Speedway, and has seen drivers come and go for the last four decades.

"He's done really well. He's been impressive" Johnson said. "He's not wild on the race track. When you get behind him, you can trust him."

Johnson sees a lot of a young Denny Hamlin in Grayson especially in the way he takes care of his equipment on a weekly basis.

"That to me is what you look for in a good driver," Johnson continued. "When you get the best you can out of your equipment without tearing it up. If you don't tear it up, you can work on it and come back and get faster."

"I think they replaced a right side fender and door the entire season in his first year," said Southside Speedway track announcer Buck Reuss. "That's one of the things Denny Hamlin did here."

"You can't win the race on lap one," Grayson explained. "You have to be patient and take care of the car."

Cullather's patience paid off when he was named Rookie of the Year at Southside two years ago. At just 15, he was the youngest driver to win that honor in the track's nearly six decade history. That title, plus a very strong showing at a Late Model race in Martinsville last year put his name in the minds of some of the biggest names in the sport.

"There have been people at Joe Gibbs racing that have asked about him and Stewart-Haas racing have talked about him," Reuss said. "He's already turning heads."

"The opportunity he has, not many people get," Johnson added. "He's got a great opportunity. He's got family behind him, he's got money behind him. That's the main thing they look at these days is how much money you bring with you."

Even with all he's accomplished and all that seems in his favor. The odds of making it to racing's biggest stage are still long. The drive from Southside Speedway to Richmond Raceway may only be 20 miles, but it can take an eternity to get from one show to the other.

"That's the goal" Matt said. "We know it's going to be baby steps but we're willing to take those baby steps"

"I don't do this as a hobby," Grayson added. "I do this as trying to make this a career and trying to be the next Denny Hamlin."

Grayson is spending this summer racing on the CARS Tour, a more widespread circuit for Lat Model Racers. He is currently 16th in points after 7 events with a top finish of 12th twice this year.