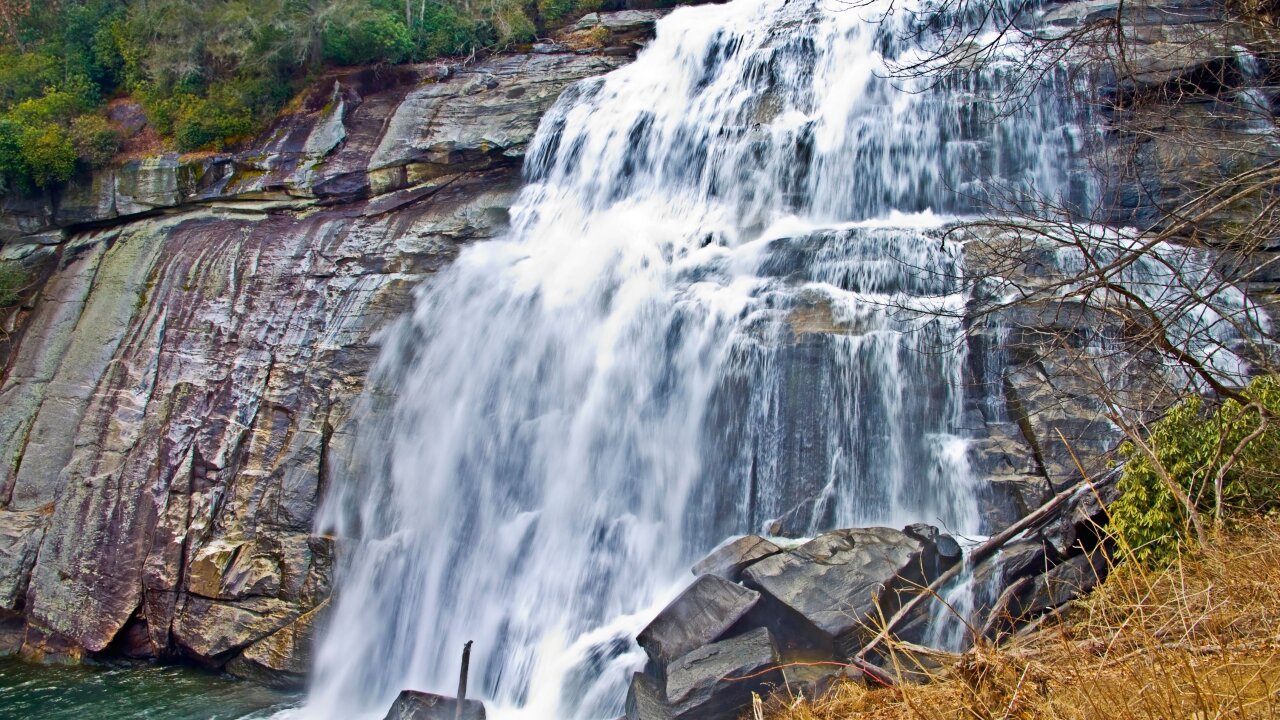 Authorities in western North Carolina have recovered the body of a 16-year-old girl who plummeted from a 125-foot waterfall on the Fourth of July.

H’Money Siu was hiking with a group when she entered a river above Rainbow Falls and was swept over the falls, Lake Toxaway Deputy Fire Chief Bobby Cooper told CNN.

Siu was with a group of about 25 people, including her 11-year-old sister, Cooper said.

The group parked their cars in Gorges State Park and then hiked the 1.5-mile trail to the falls, which are in the Pisgah National Forest, North Carolina State Parks spokeswoman Katie Hall told CNN.

Hall said Siu and her sister began swimming in Horsepasture River above the falls. Both were swept away by the current, but the younger sister was rescued before she went over the falls.

Siu’s was the second death at the falls in the past two weeks.

Officials were notified of the incident at around noon. Cooper said a dive team found Siu’s body in a pool of water below the falls at about 4 p.m.

About 45 rescuers from the county and other local areas were part of the effort to find Siu’s body, Cooper said. The US Forest Service and North Carolina State Parks were also involved in the effort.

The girl and her family were from Charlotte, North Carolina, authorities said.

The other recent Rainbow Falls death

Siu’s death is the second to take place at Rainbow Falls within a two-week period, Cooper said.

A 42-year-old man from Charleston, South Carolina, died June 23 after he was swept over the falls, CNN affiliate WYFF reported.

The man was hiking with his wife and dog above the falls when the dog got into the river. He went in to rescue the dog and they both went over the falls, WYFF reported.

“This is a situation where people are really excited to be in a special place and are overconfident they can handle the beat of the water,” Hall told CNN. “Until people start take those warnings seriously, we’ll continue to see things like this.”

The many dangers of waterfalls

Hall said there’s signage about waterfall safety at multiple places around Rainbow Falls and along the trail.

But at the end of the day, it’s up to visitors to keep themselves safe, she said.

“Just stay off the top of the falls and look at them from the bottom,” Cooper said.

Officials could add more signs and obstacles to keep people from getting close to the falls, Hall said, but that would compromise the park’s wild setting.

“We strive to keep the parks as natural as possible,” she said.

On their website North Carolina State Parks devote a whole page to waterfall safety, including warnings about how currents can sweep people over the falls and hold them underwater.