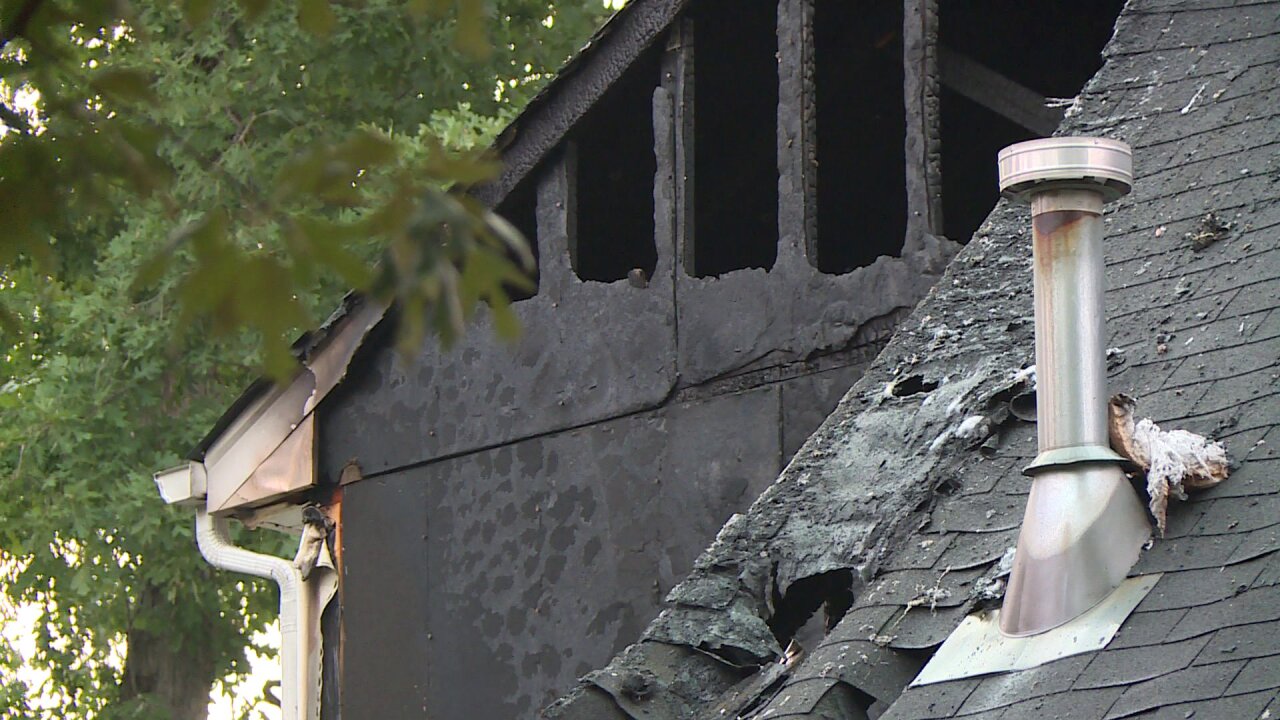 The Chesterfield County Department of Fire and Emergency Medical Services responded Wednesday night, at 11:38 p.m., to the 11700 block of Duxbury Court for the report of a house fire.

Fire crews arrived to find heavy fire coming from the rear of the house that was extending into the attic. It took fire crews a little over 30 minutes to get the fire under control. The house suffered significant damage. Two adults and two children were displaced as a result of the fire.

The Chesterfield County Fire Marshal’s Office determined the fire was started due to discarded firework debris that was placed into a trash can. The trash can caught fire and spread to the rear of the house.

A second fire in the 15000 block of Horseshoe Bend Drive was also caused by discarded firework debris.

The fire started in an attached garage; however, was quickly spotted by the homeowner and only caused minor damage in the garage.