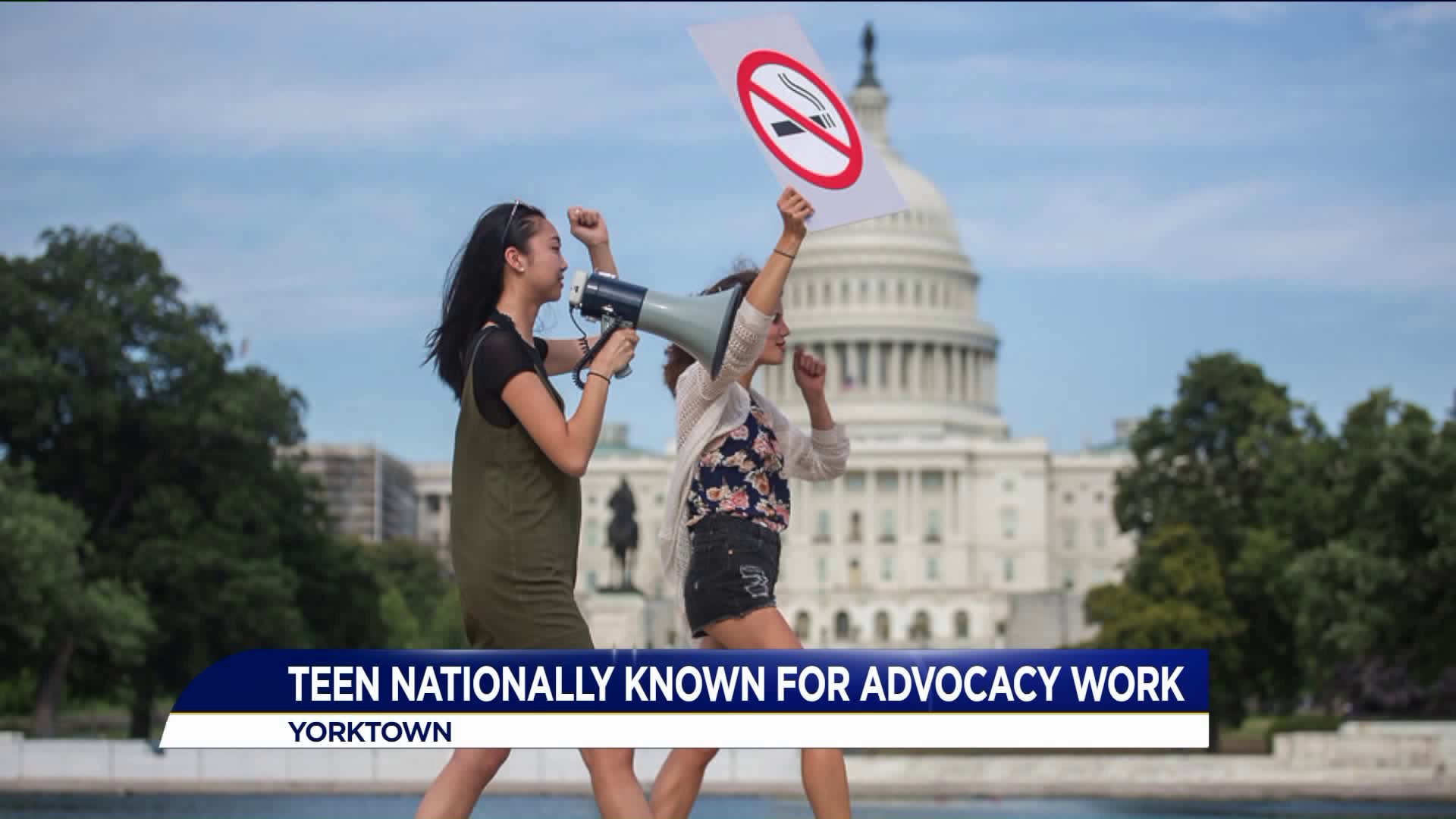 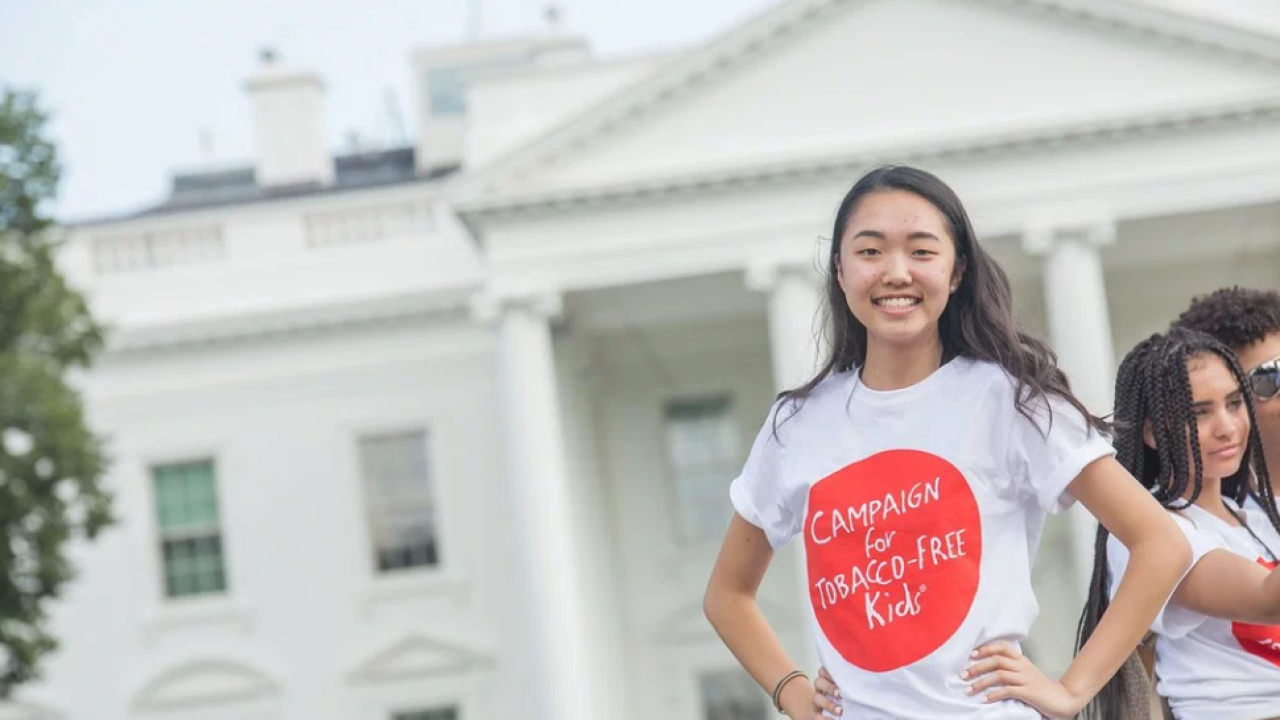 YORKTOWN, Va. - From sitting in her bedroom to protesting on Capitol Hill, Eunice Namkoong is advocating for 100 percent tobacco and e-cigarette-free schools. After four years of advocacy work, she's been nationally recognized for her efforts.

"I got into tobacco control my freshman year of high school," Eunice told WTKR. "I grew up in an environment where I knew smoking was bad but a lot of my peers didn't know about the effects of smoking, especially with e-cigarettes which are becoming really really popular among teens."

So she took action to get results. She was a freshman and started passing out flyers at Tabb High School to see what her peers knew or didn't know about the tobacco policy in their school. Then, she gave the results to her principal. Fast forward four years and she's helped affect policy change, won awards and is nationally recognized.

"It's been absolutely crazy. I didn't think I would be able to get this far," said Eunice.

At the state level, she's testified in front of the Public Health Subcommittee. At the national level, she's worked with the Campaign for Tobacco-Free kids.

"As national youth ambassador for two years over the summer, we go to the capitol and we work with our legislators to create more regulations on these tobacco products," said Eunice.

But the local changes Eunice has worked on with the Virginia Foundation for Healthy Youth's Y Street Group mean the most.

"I was able to change my school division's policy. It took four years but we were finally able to update it," said Eunice. 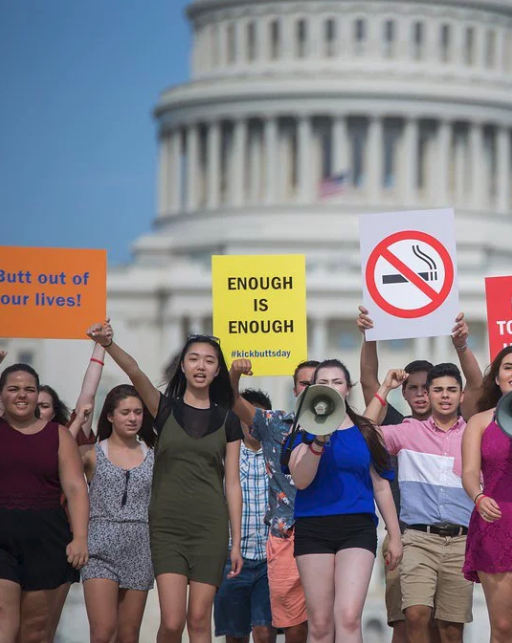 The result: Tobacco or e-cigarette products of any kind cannot be used by anyone, including guests at school functions, anywhere on school grounds in York County. If someone is caught, they will be added to a list and could be banned.

However, this change wouldn't have been possible without the countless rejections Eunice faced beforehand.

"The hardest part was all the rejections I faced, whether it was rejections from my peers or key decision makers saying I don't have time for this. But facing all those things propelled me to be a strong advocate," said Eunice.

In the fall, she will study materials science engineering and biotechnology at Johns Hopkins University while continuing her advocacy work.