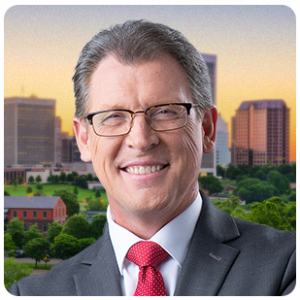 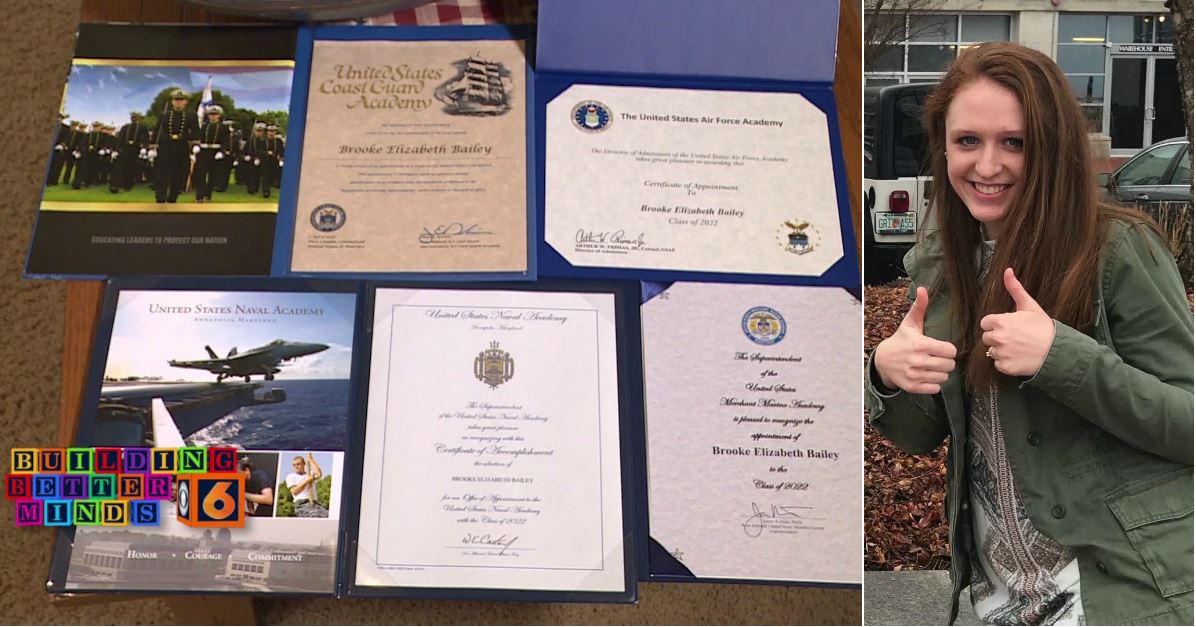 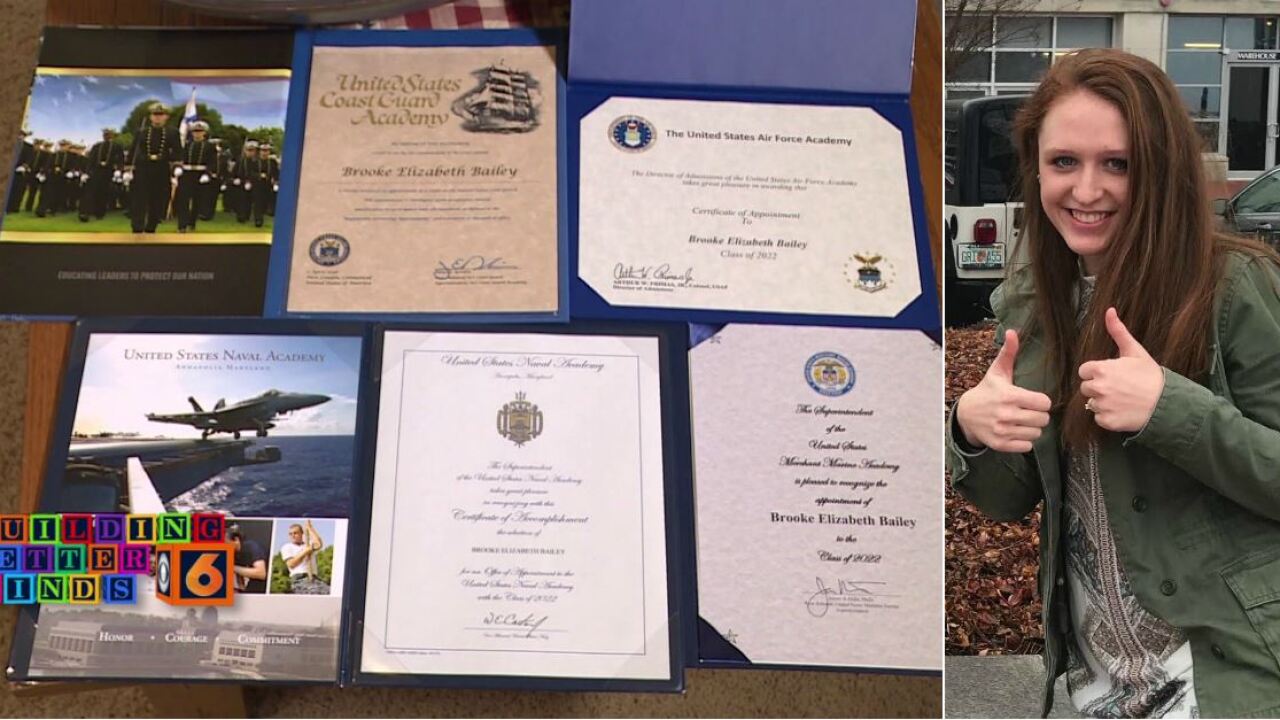 CHESTERFIELD COUNTY, Va. -- While playing board games like Sorry, Brooke Bailey can usually get a read on what her dad is thinking.

"He'll get this little smirk on his face.  And you know, when he has that smirk, he's about to play an evil move," she said.

Other family members are in the military or have served.

But Brooke did something none of them accomplished.

"Mom and I are just amazed,” William Bailey said. "We're gushing with excitement for her."

In Sorry, the goal is to travel around the game board as fast as possible.

William advised his daughter slow things down with a decision on which school to attend.

"She talked to alumni from each academy," William said. "She visited each academy on multiple occasions."

She ultimately landed on the U.S. Naval Academy.

"Oh, he was so happy!" she said. "He sat back, and he said 'I'll let her choose wherever she wants.  I will support her wherever she goes.'"

Dad said he was just happy to see his daughter had a sense of service.

"I'm glad that she's carrying on that legacy.  The legacy of service that you are doing something greater than yourself," he said.

"It's going to be very challenging," Brooke added, “but I think I'm ready for it.  Any challenge that comes my way I'm going to hopefully turn it into an opportunity."

Building Better Minds with Rob Cardwell airs every Wednesday on CBS 6 at 6 a.m.