At least 5 injured in building explosion and fire in Germany 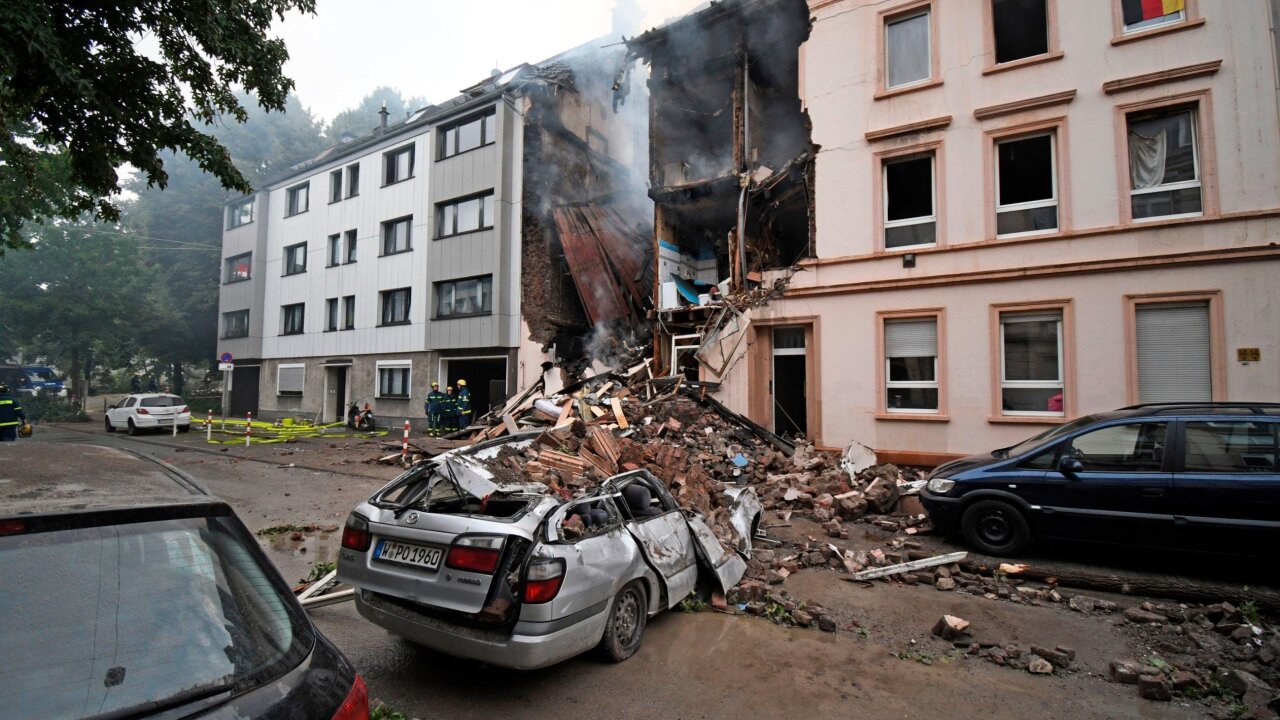 A car and a house were destroyed after an explosion Saturday in Wuppertal, Germany.

At least five people were injured when an explosion, followed by a fire, tore through an apartment building in Germany.

Several people were hospitalized after the blast at a building in the western city of Wuppertal late Saturday night, police said in a statement.

“At the moment it cannot be ruled out that there are other people in the building, the search activities are continuing,” the statement said.

An initial investigation shows an explosion ripped through the building, completely destroying it. Large parts of the multistory residential building collapsed on the street and a fire broke out inside in several places, police said.

Firefighters and rescuers worked thought the night but their efforts were complicated by the building’s instability, authorities said. Surrounding buildings also have suffered damage.

The cause of the explosion remains unclear.