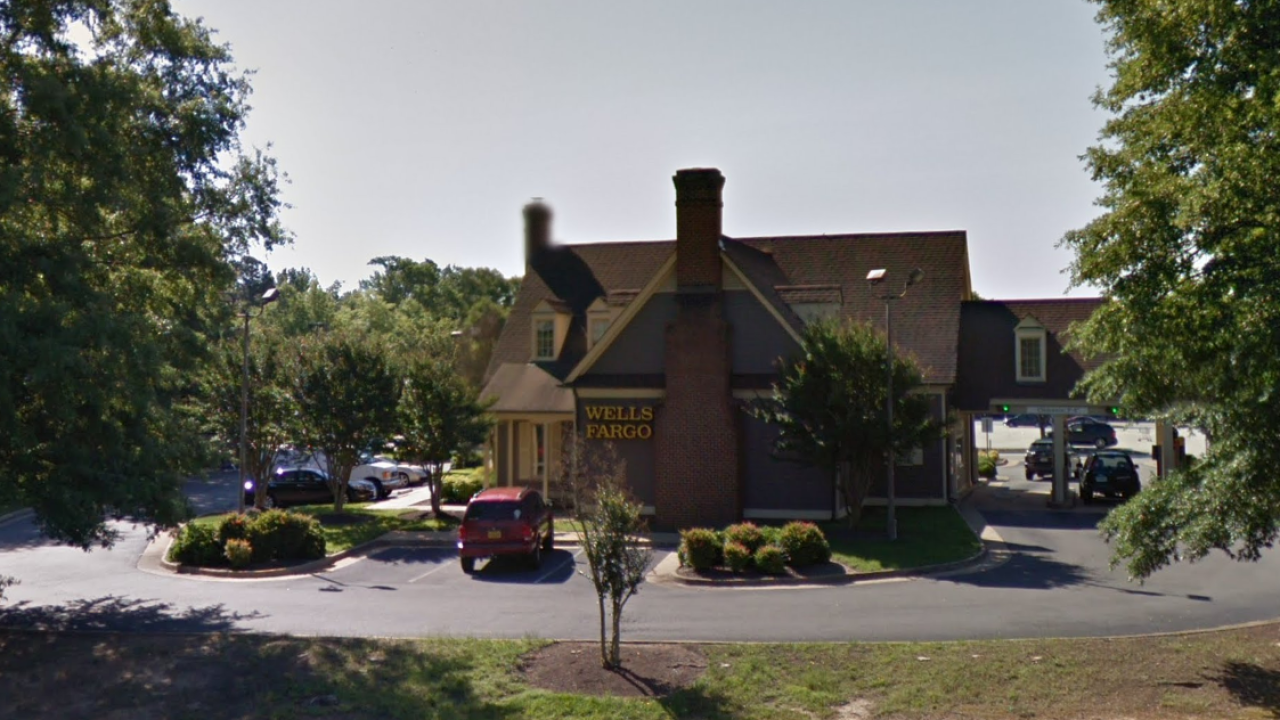 CHESTERFIELD, Va. — A bank building and an acre of land in the suburbs soon will be up for grabs as a big national player is pulling another pin out of its map of Richmond-area locations.

Wells Fargo plans to close its branch at 6435 Iron Bridge Road this summer.

It’ll be the California-based bank’s fourth branch closure in the region in 12 months and its second this year in Chesterfield County.

Next month, Wells Fargo is expected to close its outpost at 11124 Midlothian Turnpike. Last year, it closed a downtown branch on the ground floor of the Wytestone Plaza building at 801 E. Main St. and it recently shut its location at 2420 Staples Mill Road, next to the Libbie Mill development.

Bank spokeswoman Kristy Marshall said the Iron Bridge branch is being consolidated into a nearby Wells Fargo branch, as in previous closures. Iron Bridge will be folded into a branch a few miles away at 5630 Hopkins Road in the Meadowbrook Plaza shopping center.

The closure is expected in August, Marshall said.

“This closure is similar to the others – we are evaluating our branch network and making adjustments based on customer use, market factors and economic trends,” she said.

With $25 million in deposits, the Iron Bridge branch is the smallest of Wells Fargo’s 16 Chesterfield County locations. The Meadowbrook location holds $75 million.

Marshall said the Iron Bridge property will be listed for sale. Wells Fargo became the owner of the branch and its 1-acre parcel through a series of mergers and acquisitions. It last was sold in 1987 for $187,000, with the former County Bank of Chesterfield buying it.