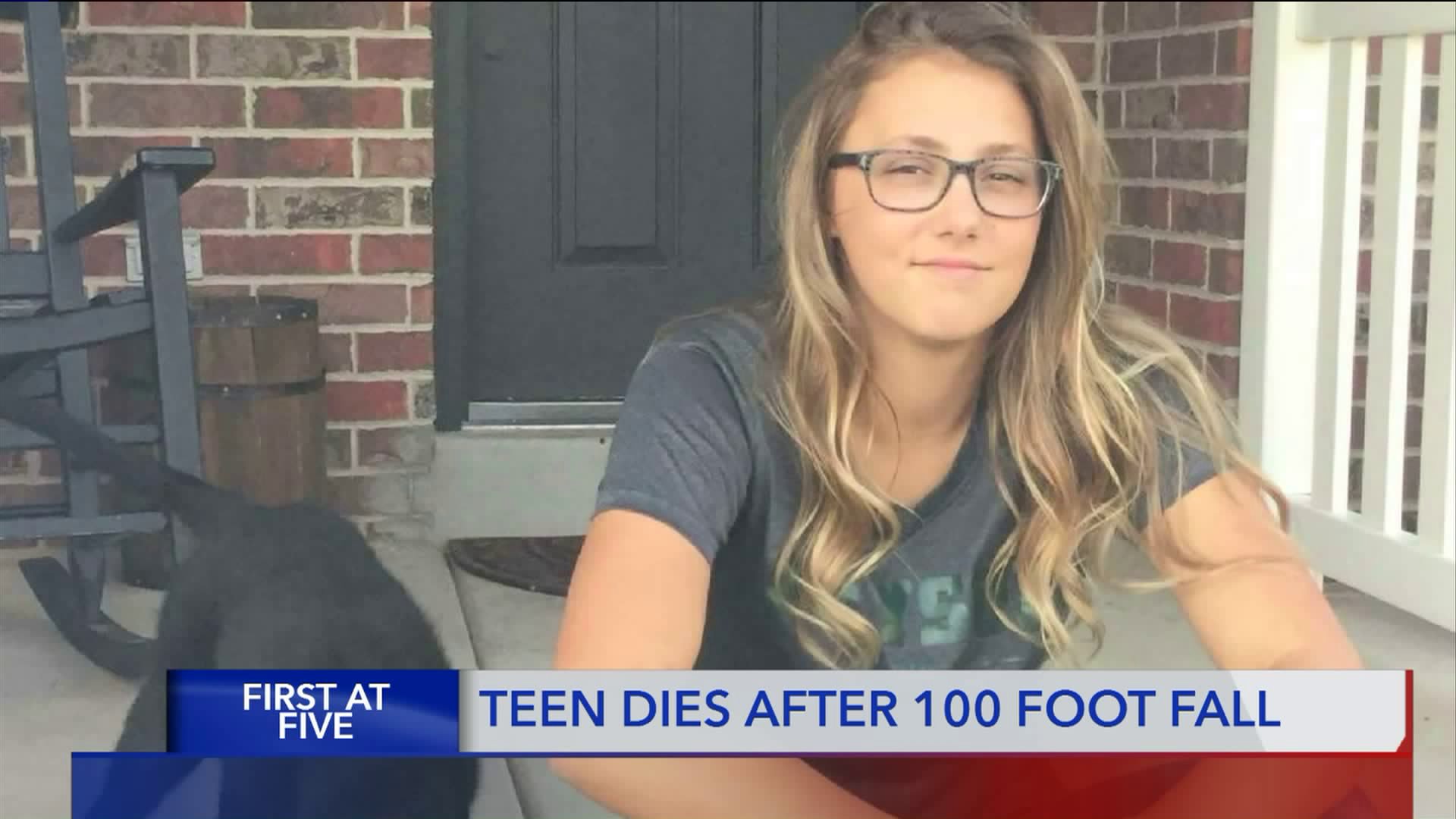 SANTAQUIN CANYON, Utah – A Utah girl died while hiking with a friend in Santaquin Canyon Monday, when she lost her footing and fell 100 feet down a water chute.

The girl has been identified as 16-year-old Kaylee Marvin of Santaquin.

“Obviously this is a huge loss. A beautiful young lady now has tragically passed away from an unfortunate accident,” said Lt. Tom Hodgson with the Utah County Sheriff’s Office. Lt. Hodgson said Marvin, an avid hiker, was with a friend enjoying the nice weather when the fatal slip happened.

“This is a very beautiful and scenic area, these two young ladies had gone up there (to hike) this morning,” Lt. Hodgson said.

“One girl called and reported that her friend had fallen down a waterfall,” said Lt. Hodgson.

Marvin had fallen while hiking near Pioneer Log Chute, a seasonal waterfall in Santaquin Canyon.

According to UCSO, she was hiking with a friend at the time of the accident. Her father was also hiking in the area.

“She took a misstep – she basically slipped while she was trying to navigate across a log,” Hodgson said. “With the water up there and the slick rocks the way they are, she just unfortunately didn’t put her feet in the right locations and slipped off the edge."

Officials said the friend, as well as nearby hikers, performed CPR on Marvin until ambulance crews arrived.

Police continued with life saving measures for about 40 minutes, but to no avail.

“We located the victim, CPR had been done on her, and continued to be done when we arrived on scene, however the victim had passed away,” Hodgson said.

UCSO detectives continue to investigate the case. They said there is nothing suspicious surrounding the death, and it appears to be a tragic accident.

“The family is, the best word I can use to describe it is, they are simply devastated,” said Lt. Hodgson.

UCSO has expressed their condolences to the family over this tragedy.