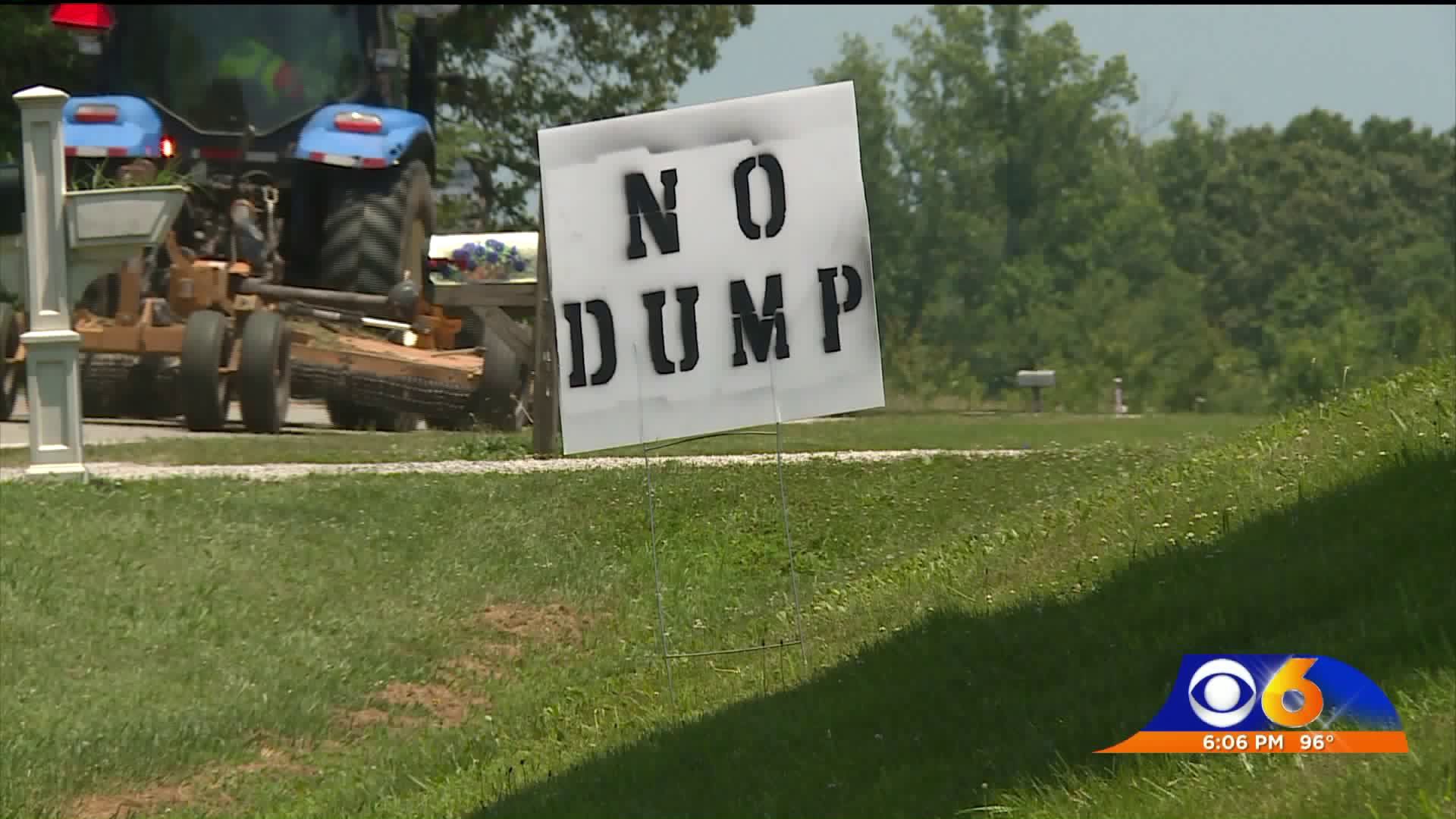 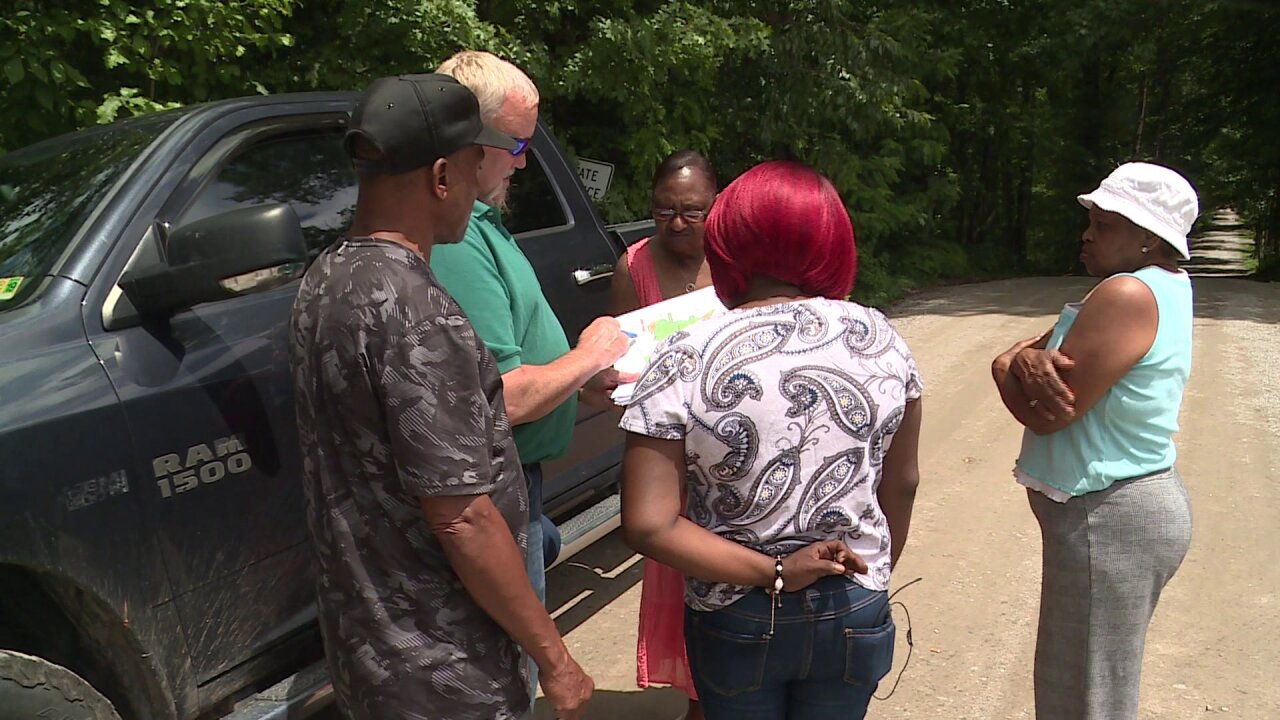 The crusade is gaining momentum on both sides of the line, and some citizens hope to get the issue on the ballot in November.

“I’m concerned about the amount of accidents that could take place from all of the trucks on Route 60 going to the facility,” said Thomas Shepard, who lives in Cumberland.

“There`s actually a mega landfill in Amelia and it`s only 25 miles away,” said Powhatan resident Jim Sharp, “still has about 35 years of capacity.”

“No reason to have a landfill in Cumberland,” he added.

Neighbors agree that they live in a “very rural, quiet area” and believe the landfill will bring increased noise levels, increased traffic.

“We have safety concerns and issues with odors,” said resident Kevin Halligan.

Citizens of the recently formed group Powhattan/Cumberland United are watching the Green Ridge proposal closely and plan to speak out at a town hall meeting in Powhattan on Tuesday evening.

Across the line in Cumberland, Bill Bruce and Jacqueline James reached out to neighbors and explained their push for a referendum to address the landfill issue .

Recently, the advocates said they`ve petitioned the circuit court and received approval to take the next step of collecting signatures.

They`ve collected close to half of the nearly 700 signatures needed to submit to the court.

“We are not saying the landfill can`t come,” said Bill Bruce. “If the people want it, then bring it in. If the people don`t, then it`s out.”