Person in custody after window broken at Omni Richmond Hotel 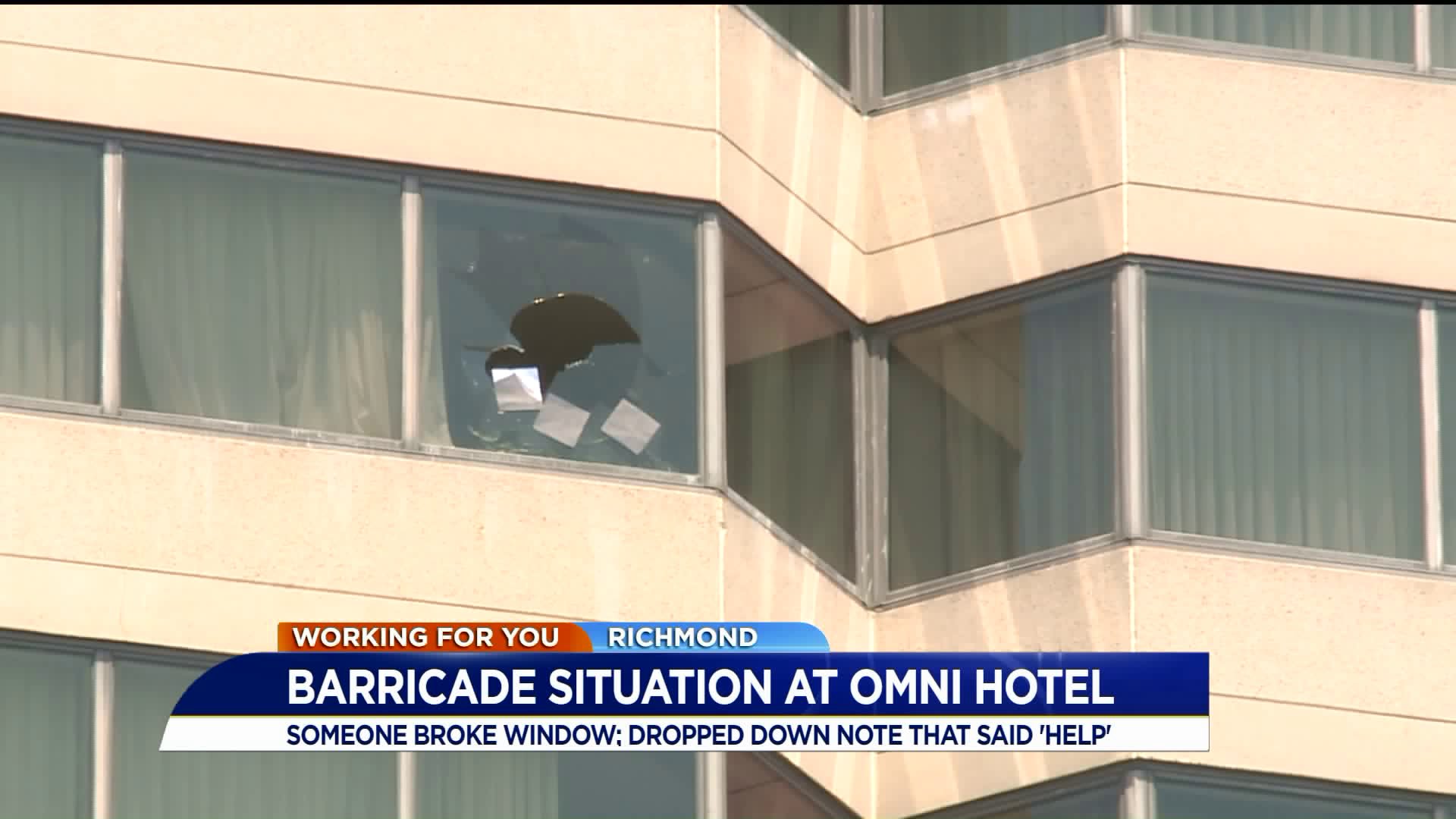 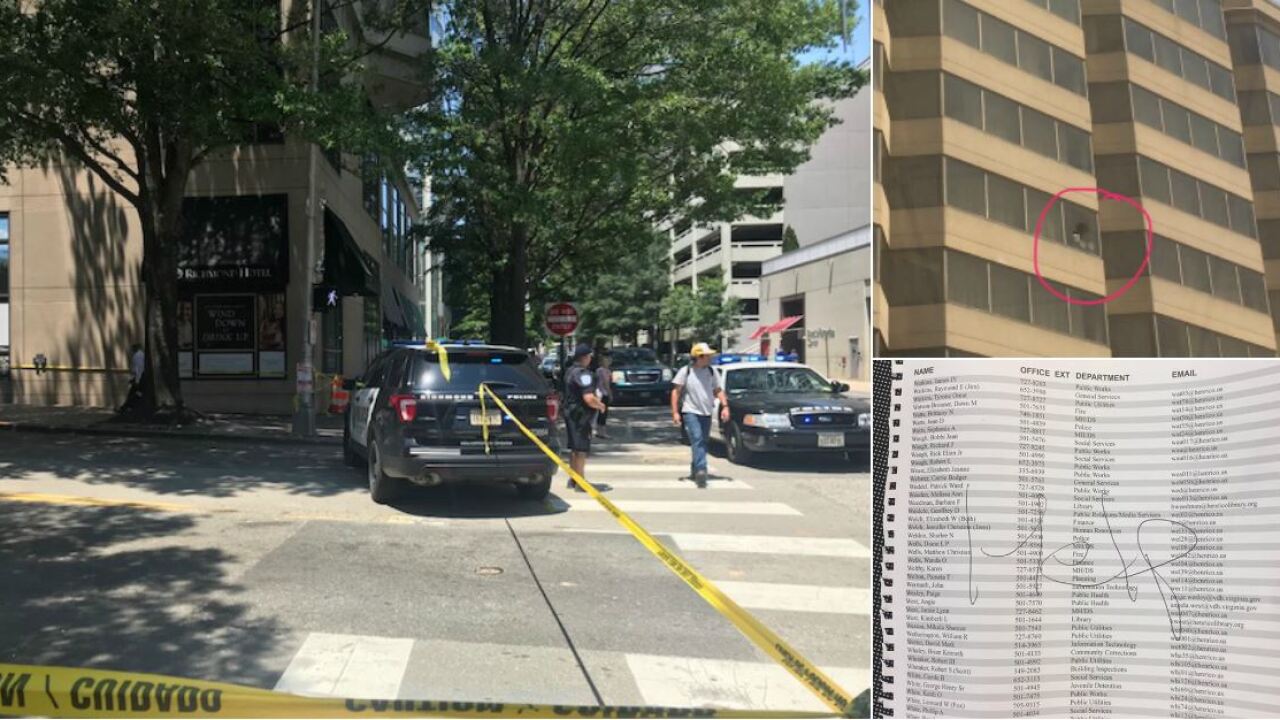 RICHMOND, Va. -- Police converged on the Omni Richmond Hotel, on 12th Street and East Cary Street in Shockoe Slip, Tuesday afternoon, after reports that a person on the upper floor of the hotel busted out a window.

A page from a directory with the word "HELP" on it was thrown out of the window, according to witnesses.

About four hours later, Richmond Police confirmed that they had the person in custody, "unharmed and safe."

Police will provide an update soon.

Police assessed the situation and said they believed the person in the hotel was in the midst of a mental health crisis.

Some roads in the area were closed off as officers worked to bring the situation under control, but they have reopened.

The Omni issued a statement on Facebook that read: "With the partnership of our local law enforcement the guest incident from earlier today has been resolved and everyone is safe. We appreciate everyone's patience and understanding during this time and want our guests and partners to know that we are back to normal operations."