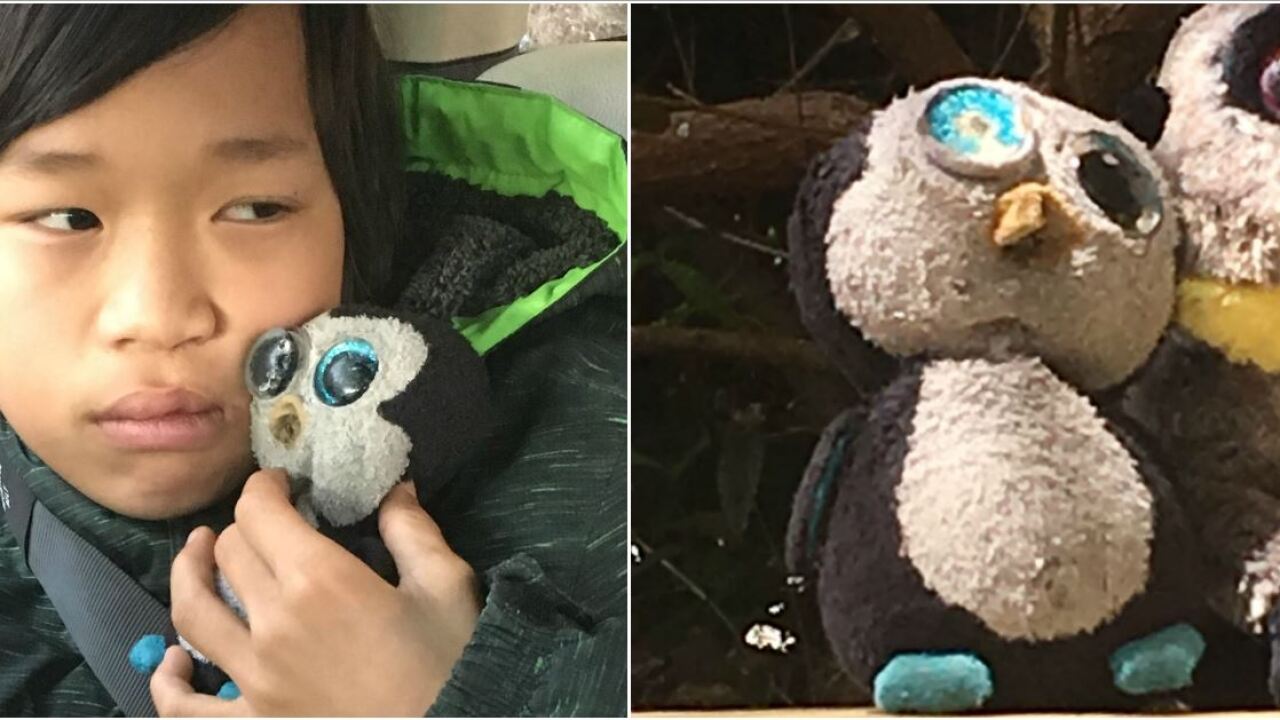 Van, a rising 7th grader at Seven Hills School in Richmond, lost his five-year-old stuffed Beanie Boo penguin while dining with his family at Mekong on June 6.

His mother Tracey said she has returned to the restaurant three times since Penguin was lost, but has not yet found her son’s beloved penguin.

“[His stuffed animal] helps him manage in unfamiliar places and situations. He uses the penguin as an ice breaker to talk to people. He uses it as a security blanket when he’s nervous. He has become known as the penguin Kid at his school and his climbing gym,” his mom said. “When those places found out the penguin was missing they did full searches to try and help find him because they all know how important it is for Van to have him around.”

Penguin has traveled everywhere with Van, including across the country, and “everyone who knows Van also knows Penguin,” his mother said.

If you have seen Penguin, please email Tracey Malkie.