Miss Virginia is ditching the swimsuit portion from pageant 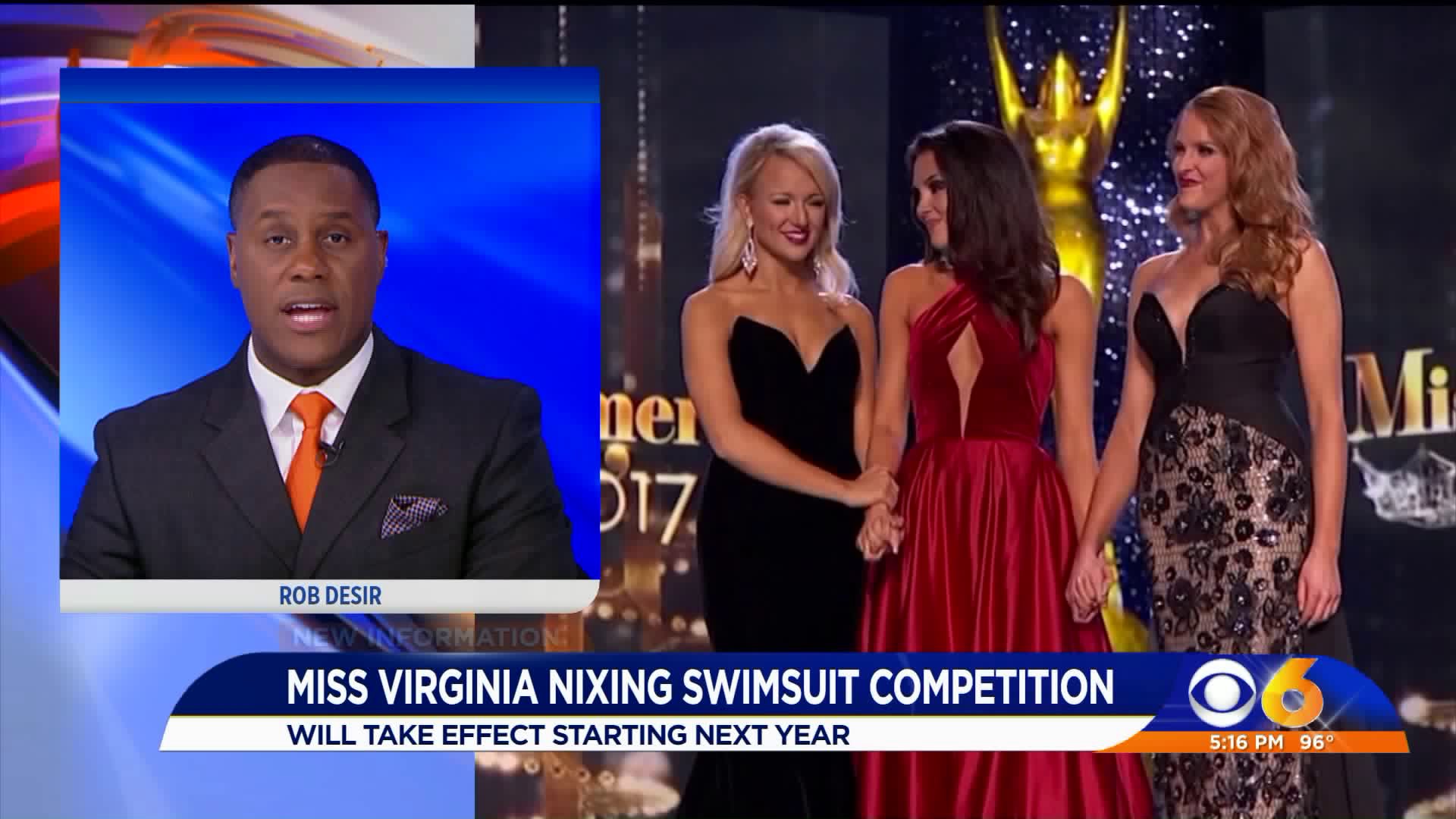 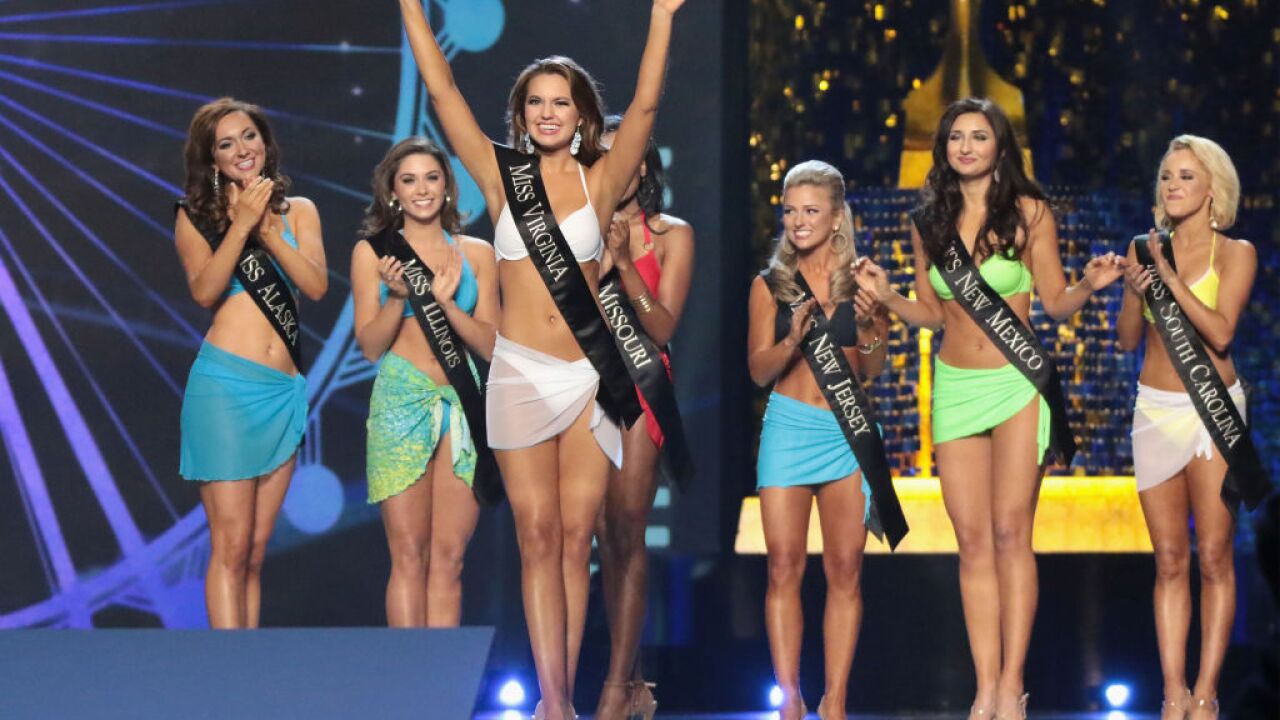 LYNCHBURG, Va. – Organizers of the Miss Virginia pageant have announced they are eliminating the swimsuit portion of their competition, beginning next year.

The announcement comes nearly two weeks after the Miss America pageant removed the event from their competition.

"We don't see that they need to be in a swimsuit, that's not something that's necessary to show their physical fitness," said MC Gravely, the pageant's executive director.

Gravely said there have already been three state competitions decided, so they will have the swimsuit portion this year to remain consistent.

Earlier this month, Gretchen Carlson, the chairwoman of the Miss America board of directors, said the new Miss America competition will be more inclusive to women of “all shapes and sizes.”

The Miss Virginia pageant gets underway Thursday, June 21 at Liberty University in Lynchburg. This is the first time in more than 60 years, the pageant isn't being held in Roanoke.