Man arrested for touching women shopping at Target in Mechanicsville 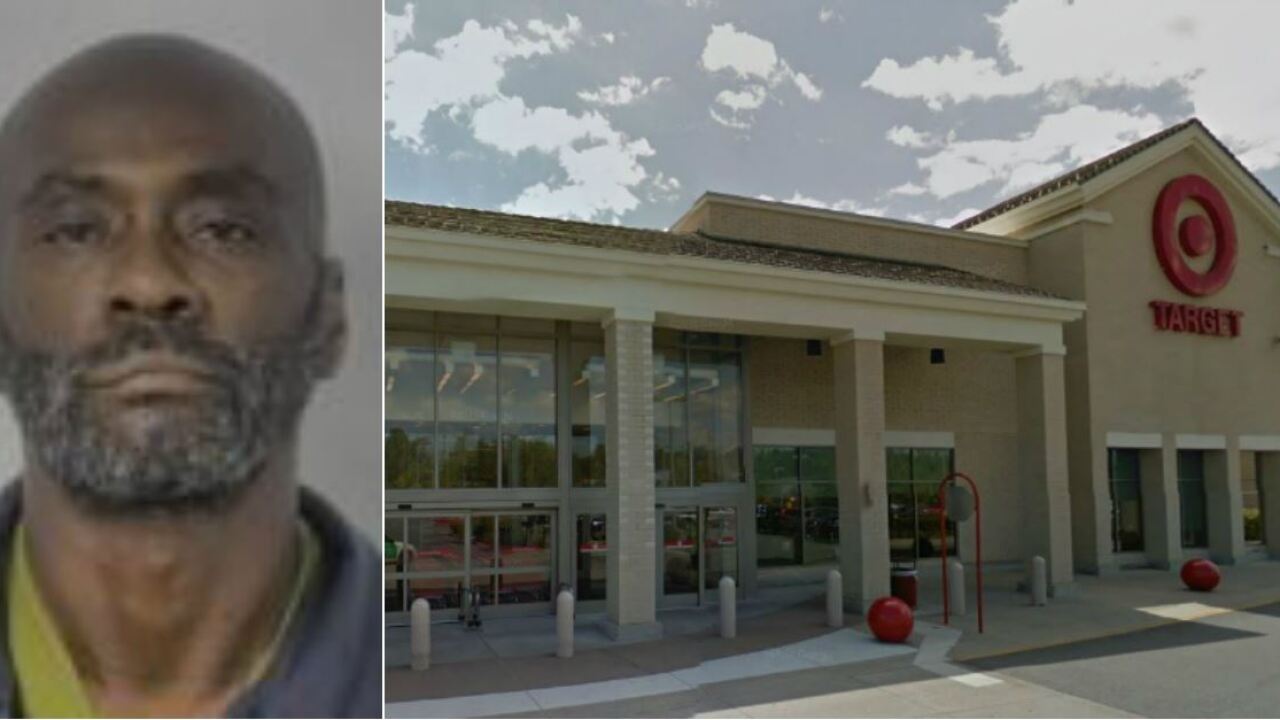 HANOVER COUNTY, Va. — One man was arrested after two women accused him of touching them inappropriately while they shopped at Target in Mechanicsville .

Maliak Al Mawat, 53, of Henrico County, was charged with two counts of sexual battery, one count of indecent exposure, and public intoxication following the June 18 incident, according to a Hanover Sheriff’s Office spokesperson.

“Deputies responded to a business in the 7200 block of Bell Creek Road for a report of a sexual battery. Once on scene deputies spoke with a female victim who stated a male touched her inappropriately without her consent while she was shopping,” Hanover Sheriff’s Office spokesperson Sgt. James Cooper said. “While speaking to the first victim, another female victim approached deputies and had the same complaint and indicated that it just happened.”

He was arrested after the women positively identified him.

Mawat was booked in Pamunkey Regional Jail without bond.