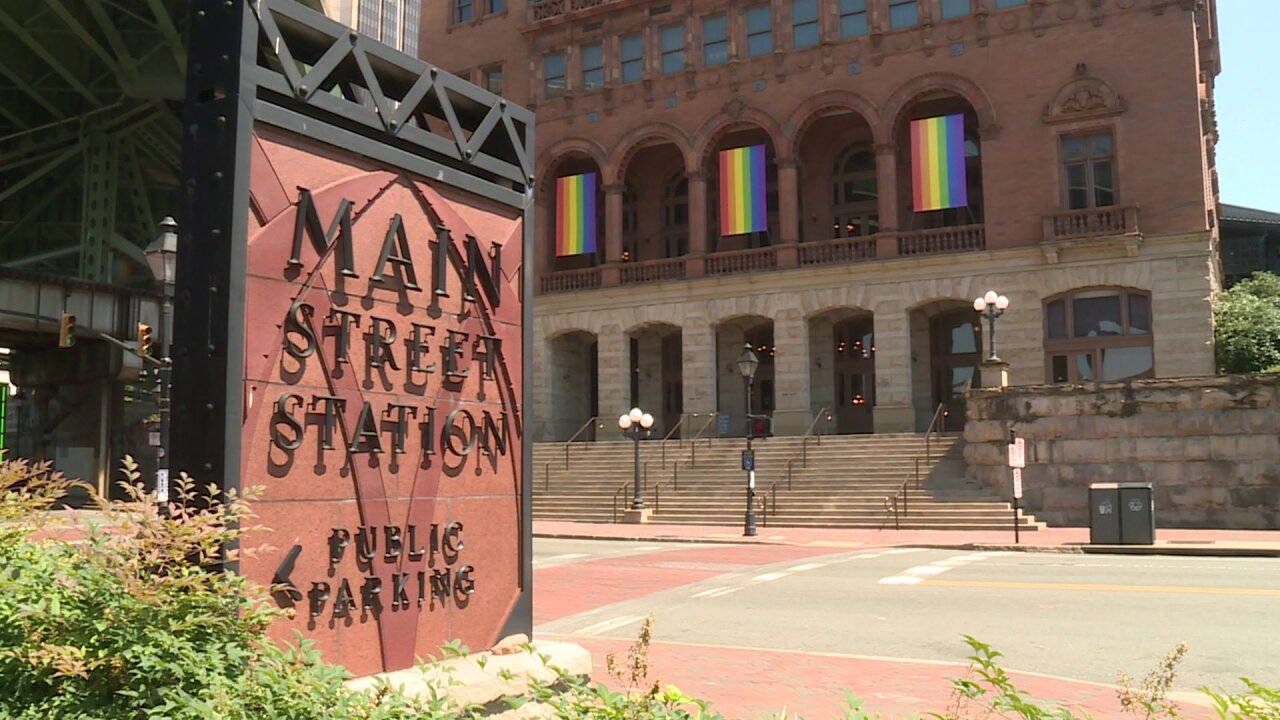 Pride Month is celebrated in American cities during the month of June, and Richmond also celebrates during September.

Mayor Stoney recently visited another city and “saw how supportive they were of LGBT Pride and felt Richmond should be more visible in its support,” Diversity Richmond said.

Diversity Richmond is an organization that offers support to the LGBTQ community, and education and advocacy.