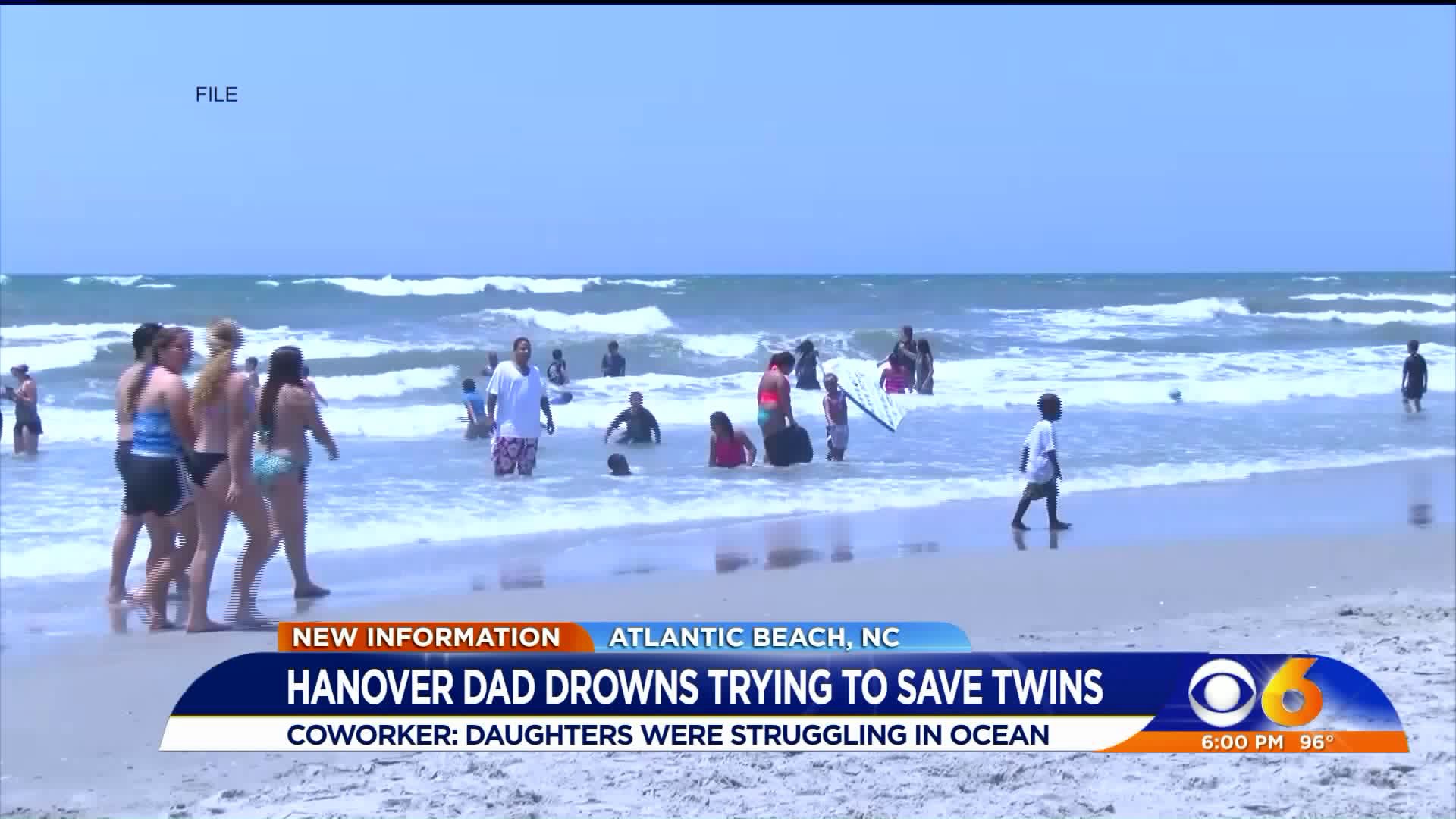 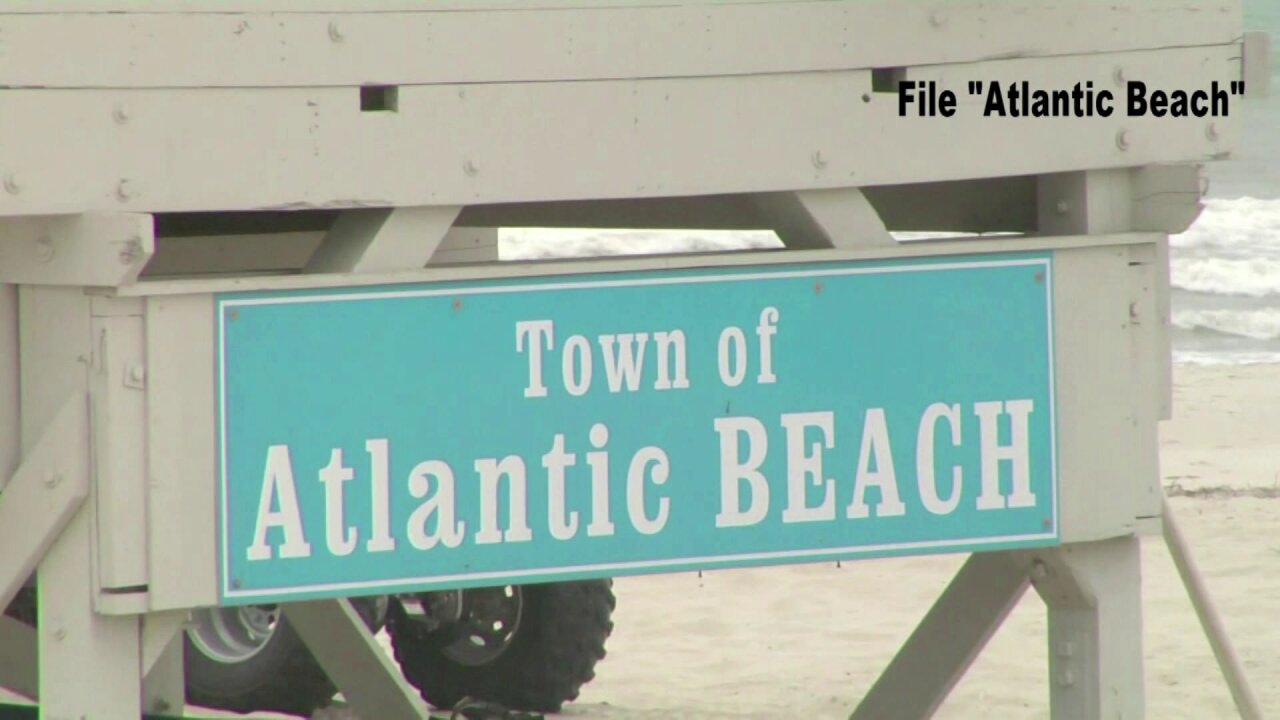 ATLANTIC BEACH, N.C. -- A Virginia father died Friday after he swam into the Atlantic Ocean to help his twin daughters who were having trouble swimming in the ocean, according to his colleague at the real-estate firm Spotts & Carneal.

The man, identified as 48-year-old Charles Austin Joy, of Beaverdam, was in cardiac arrest when emergency workers arrived to help.

The family annually vacations at Atlantic Beach, though this particular trip was a surprise for the kids who just finished school.

The two girls were challenged by the current and their father swam out to save them. The children were brought back to shore safely.

"We picked him up and performed advanced cardiac life support," Atlantic Beach Fire/EMS Chief Adam Snyder said in an interview with Carolina Coast publication. "We couldn’t get a response."

Joy drowned near Bogue Banks at about 7:13 p.m. Friday.

On-duty lifeguards leave the beach around 5:30 p.m. during summer months.

Chief Adam Snyder said Friday was a "yellow flag" day. Swimmers were advised to swim with caution due to moderate currents.

Joy, a graduate from the college of William and Mary, worked with Spotts & Carneal for 23 years.

The company issued a statement, but declined to go on camera:

Austin Joy started working at Spotts and Carneal, Inc. 23 years ago. During that time he became the primary leasing agent and sales agent for properties in the Carytown District. He loved Carytown, it’s people and watching businesses succeed. To his associates at the company he will always be remembered for his snappy dress, honesty and loyalty to his customers and friends. He will be sorely missed by all.