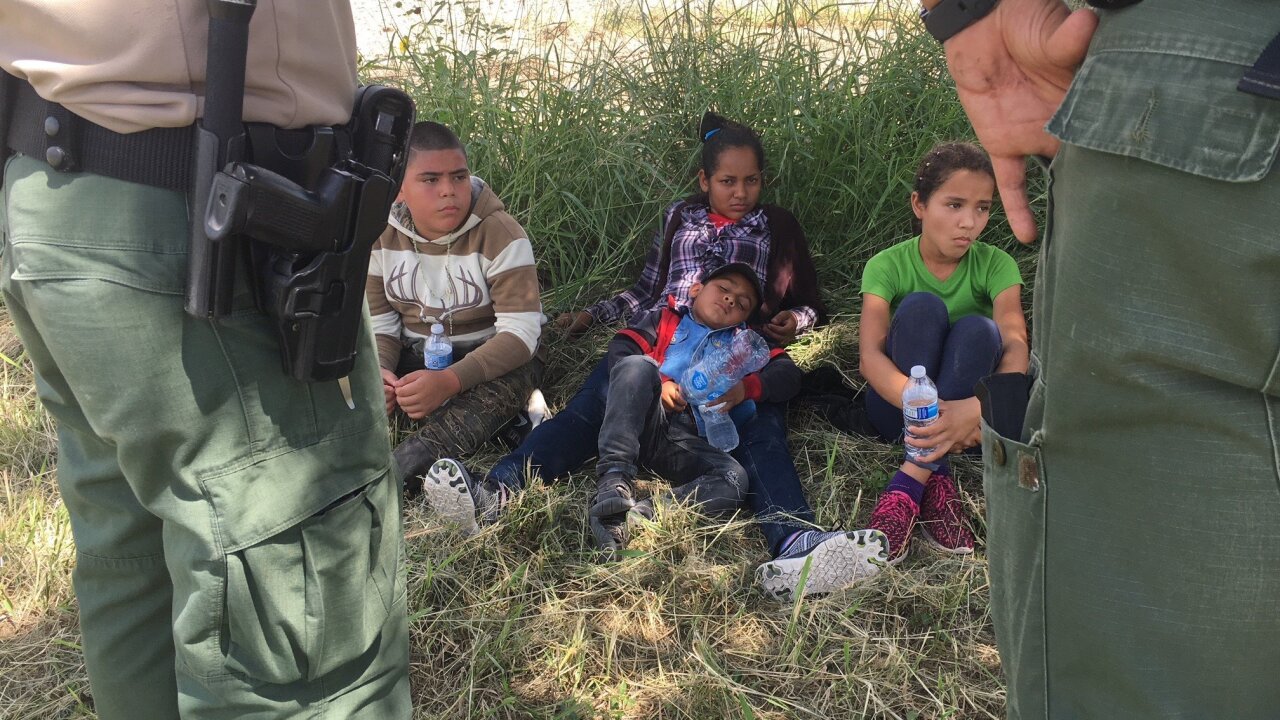 “Separating a child from a mother or father is not political. It is inhumane,” Chobani CEO Hamdi Ulukaya said in a statement on Tuesday. “I join people in Upstate New York, in Idaho and across the country in calling for children and parents to be brought and kept together, regardless of which side of the border they are on.”

“Ripping children from the arms of their parents is heartless, cruel, immoral and counter to the American values of belonging,” they added.

Apple CEO Tim Cook told the Irish Times that the practice is “inhumane” and “heartbreaking.” Apple did not immediately respond to CNNMoney’s request for comment on Cook’s position on the immigration practice.

Some companies have made more muted statements against the administration’s approach.

Facebook CEO Mark Zuckerberg and Facebook COO Sheryl Sandberg both donated to a fundraiser raising money for The Refugee and Immigrant Center for Education and Legal Services, a nonprofit that offers legal aid to immigrant families in Texas. Facebook did not yet make an official statement.

Microsoft issued a statement on Monday after it was criticized for working with US Immigration and Customs Enforcement, the group that is enforcing the policy. “We urge the administration to change its policy and Congress to pass legislation ensuring children are no longer separated from their families,” Microsoft said. ICE uses Microsoft’s cloud software Azul.

On Twitter, Tesla CEO Elon Musk said “I hope the kids are ok.” After a user asked him to “make a more powerful statement,” he said “if there is some way for me to help these kids, I will do so.”

Goldman Sachs CEO Lloyd Blankfein touched upon the crisis in a speech at the Economic Club of New York Tuesday. Amid a broader discussion about global economic risks, he referenced the “horrible tragic situation” on the Southern US border, which he called a “tragedy.”

Nicholas Peters, senior vice president of CommCore Consulting Group, said that companies have to be careful when commenting on such a fraught issue as immigration. “I think they’re waiting a little bit to see how this plays out,” he said.

“When you’re dealing with an extremely emotional and potentially toxic subject,” he continued, “companies have to be really careful.”

The Department of Homeland Security said on Friday that the government has separated at least 2,000 children from parents at the border after the Trump administration put a new “zero tolerance” policy into place. The administration is charging every adult caught crossing the border illegally with federal crimes, as opposed to referring those with children mainly to immigration courts, as previous administrations did.

Images of distraught families and audio of weeping children captured by ProPublica has prompted a public outcry against the new approach. A bipartisan group of more than 70 former US attorneys are calling on Attorney General Jeff Sessions to reverse the policy.