It was his pleasure: Chick-fil-A worker laughs after viral chicken run 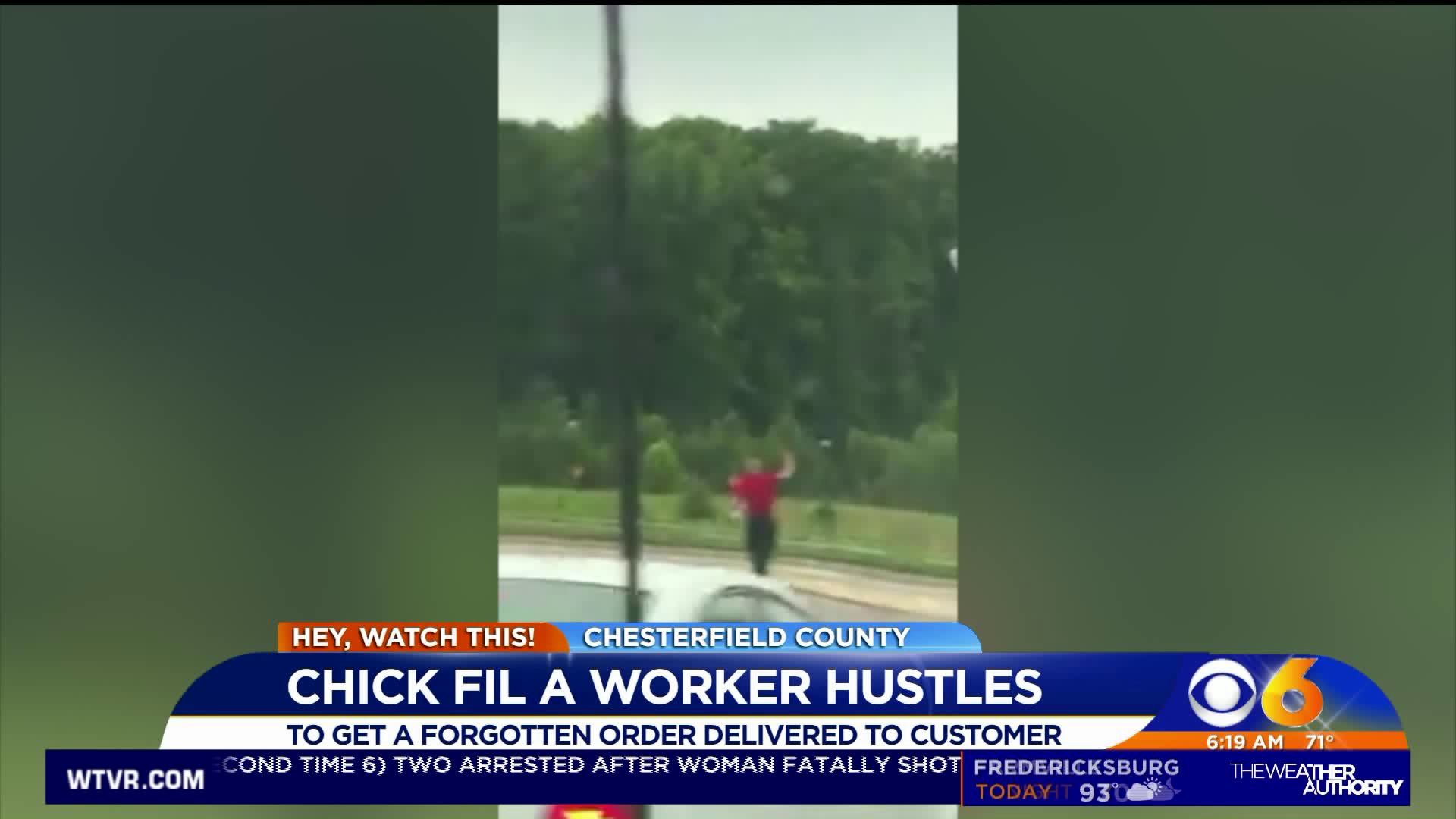 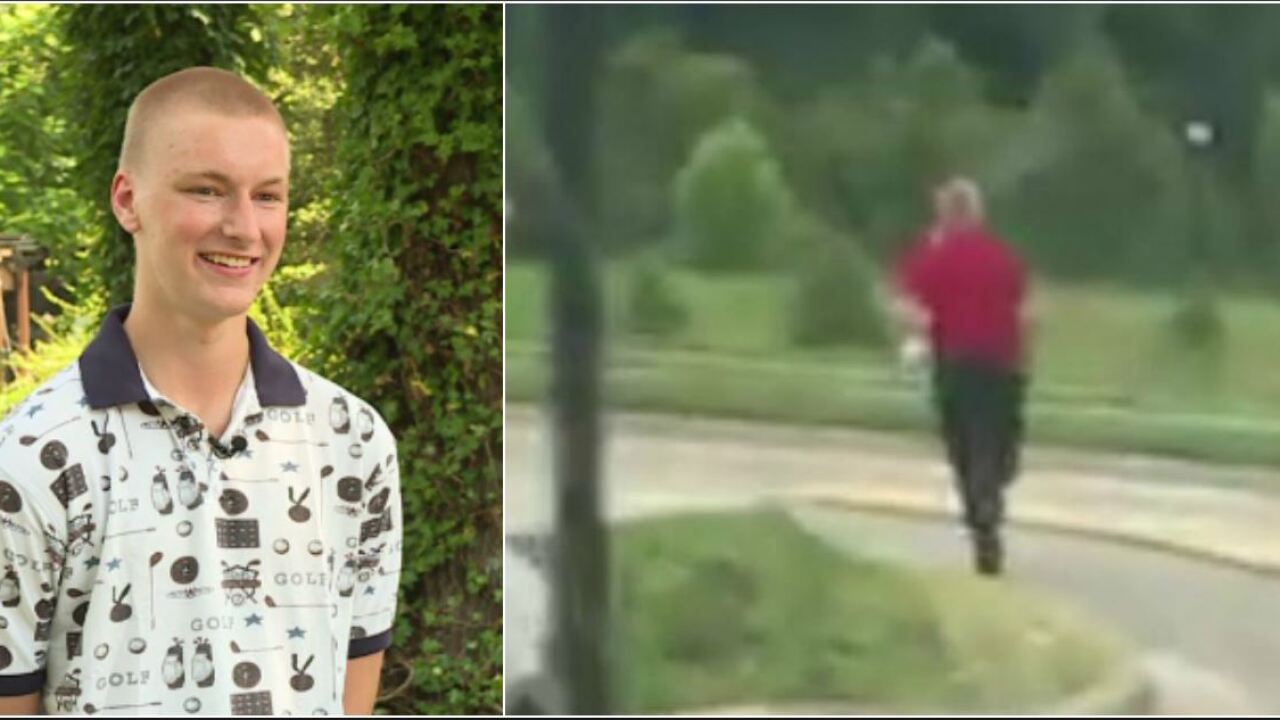 CHESTERFIELD COUNTY, Va. -- It's been quite a week for Jared Wilson. He's the 19-year-old Chick-fil-A worker who was caught on camera as he raced a forgotten order to a customer outside the restaurant's Westchester Commons location. Wilson's impressive hustle and customer service helped propel the video to go viral. It has been viewed more than 3 million times (so far) on the WTVR CBS 6 News Facebook page alone.

"I knew I could probably catch [the customer], so I figured I might as well give it a shot," Wilson said about his 1/10 mile run through the parking lot.

His special delivery was a chicken sandwich that a co-worker forgot to bag for the customer.

In the 18 months the Midlothian High School graduate has worked at the restaurant, he said he has seen other co-workers run forgotten food to customers.

He said that it was what "we were expected to do," but it was “by no means an everyday occurrence."

Wilson said the customer was surprised to see him run the food to the car, but he was glad he was able to catch them.

Wilson, his co-workers, and his parents find the viral video very funny, and have joked about his newfound fame.

"I can’t believe they caught me on camera,” he said after he saw the video for the first time.

He said he could “scroll through to comments (on the video) for hours and could not stop laughing."

To answer the question most frequently asked, he did say “my pleasure” after his parking lot sprint.

Wilson said he planned to join the Navy.