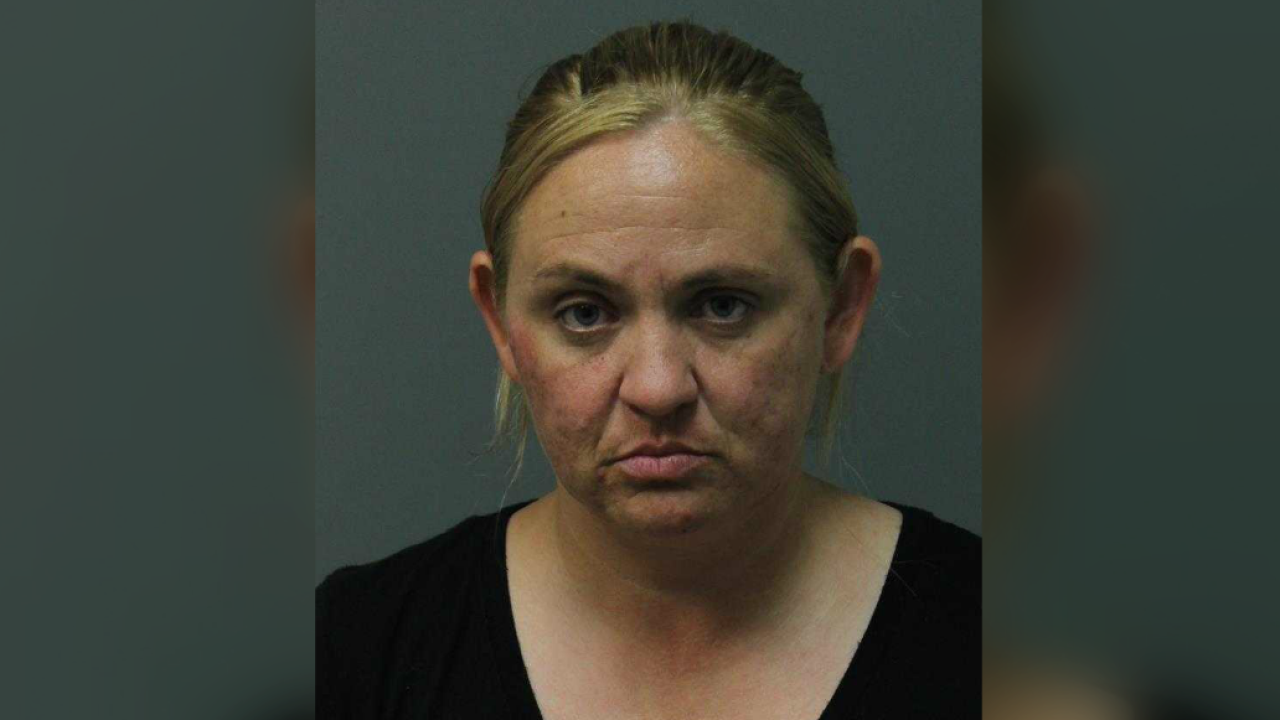 LOUDOUN COUNTY, Va. – A elementary school teacher in northern Virginia has been arrested after being accused of drinking inside her classroom.

Teresa D. Folsom, 41, has been charged with drinking/possessing alcohol on public school grounds, after deputies say she brought alcohol to her classroom at Newton-Lee-Elementary School in Ashburn.

Deputies responded to the school on May 24 for a medical emergency involving a teacher,” according to the Loudoun County Sheriff’s Office. Investigators later found alcohol in her classroom.

Folsom has been placed on administrative leave, according to a Loudoun County Public Schools spokesperson.

She was a fourth-grade teacher at the school, according to the school’s website.

Folsom was taken into custody on June 1 and released on bond.