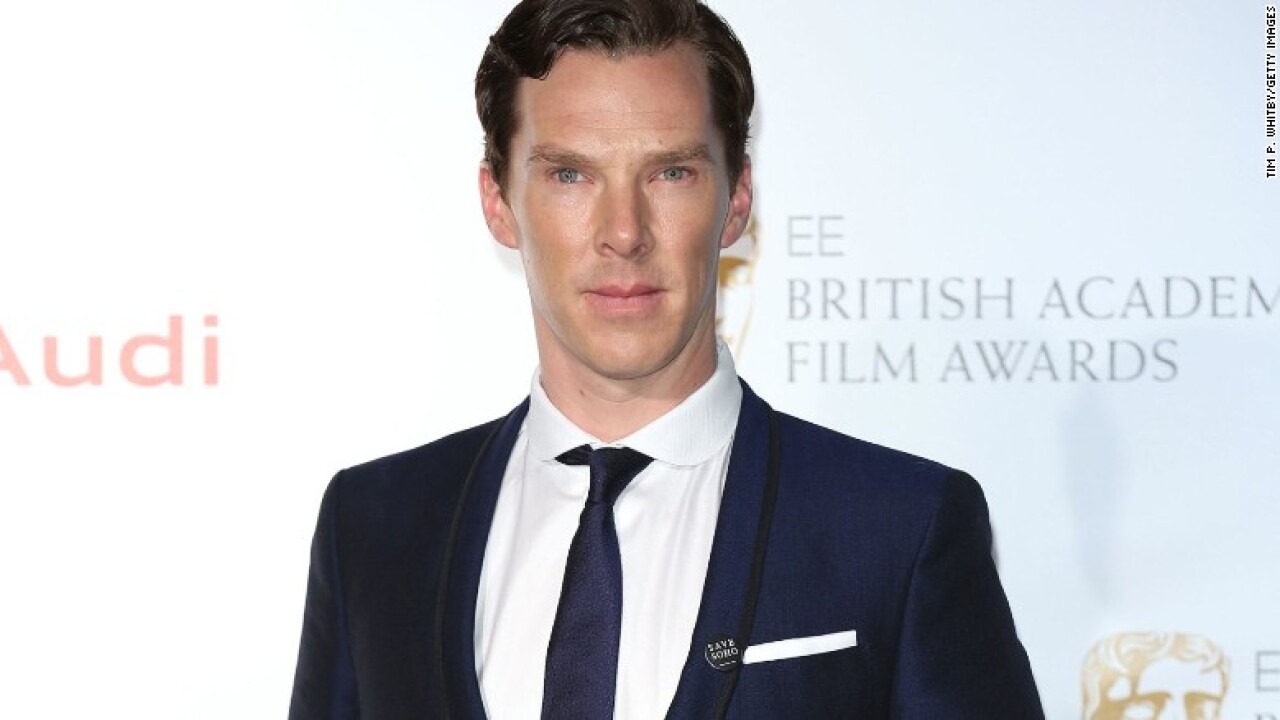 It was a case of life imitating art as British actor Benedict Cumberbatch — known for playing superhero Doctor Strange in the Marvel movies — fought off a group of assailants attempting to mug a delivery cyclist.

Cumberbatch, 41, reportedly jumped out of his Uber cab to help a cyclist from the food delivery company Deliveroo, who was being attacked by a group of would-be muggers in central London.

Deliveroo thanked Cumberbatch in a tweet on Saturday, describing his actions as brave.

“Deliveroo riders are heroes — their safety is our priority and any violence against them is totally unacceptable,” the delivery company said

The cyclist, who was in his 20s, was making a delivery when four men pounced on him and punched him in the face in an attempt to take his bike, London’s Metropolitan Police said in a statement.

Cumberbatch, who was in a nearby cab with his wife, Sophie Hunter, rushed to the cyclist’s rescue, pulling the attackers away and shouting “leave him alone,” British newspaper the Sun reported on Saturday.

The group fled without stealing anything, and the cyclist did not require hospital treatment, police said about the incident in November.

“The cyclist was lucky, Benedict’s a superhero,” his Uber driver Manuel Dias told the paper.

“Benedict was courageous, brave and selfless. If he hadn’t stepped in the cyclist could have been seriously injured,” Dias added of the actor who plays Sherlock Holmes in the long-running BBC TV series.

Much like the British detective he is known for playing, Cumberbatch was matter-of-fact when contacted by the Sun.