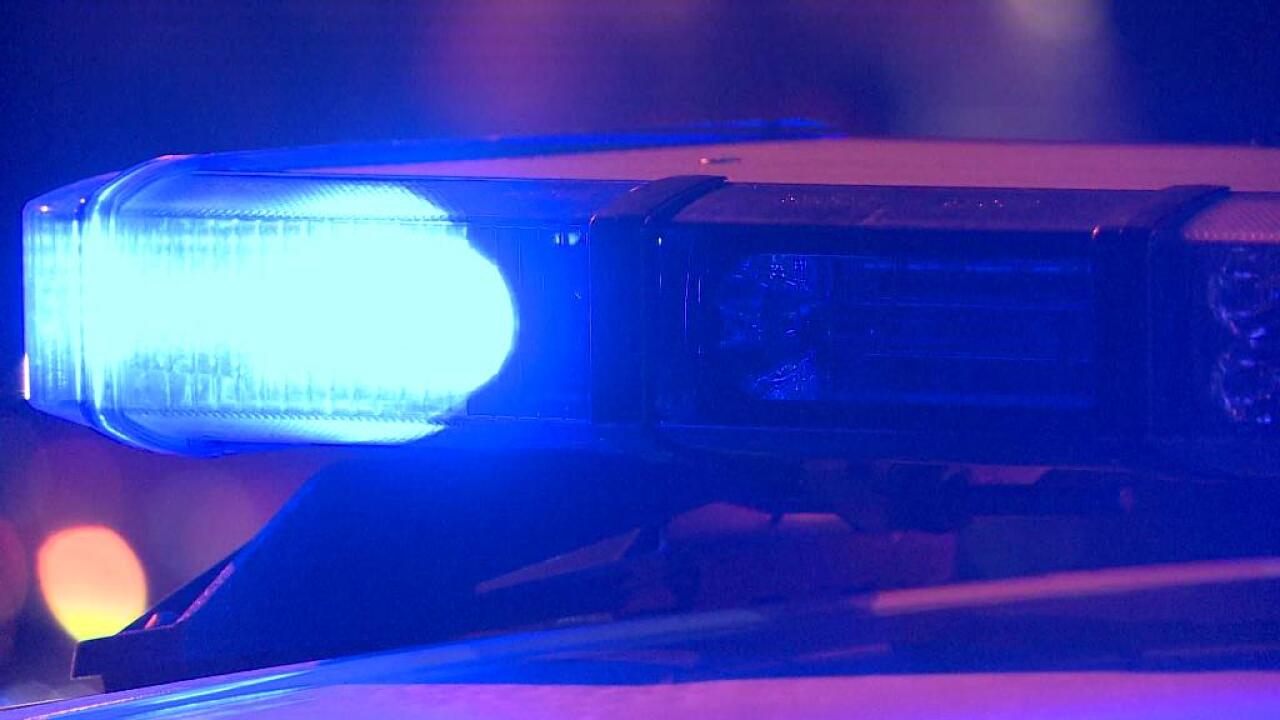 NEWPORT NEWS, Va. – Police in Newport News are investigating a shooting at a cookout that left a 7-year-old girl shot.

According to officials, the shooting happened around 9:30 p.m. Saturday in the 5600 block of Arlington Avenue, WTKR reported.

Police arrived to find the girl suffering from the gunshot wound to her right leg, and medical personnel transported her to the hospital with injuries that were called not life-threatening.

Police were told by those at the cookout that ten shots were heard to have been fired.

There is no suspect in the shooting and the Newport News Police Department is asking anyone with information on this shooting to call the Crime Line at 1-888-LOCK-U-UP.