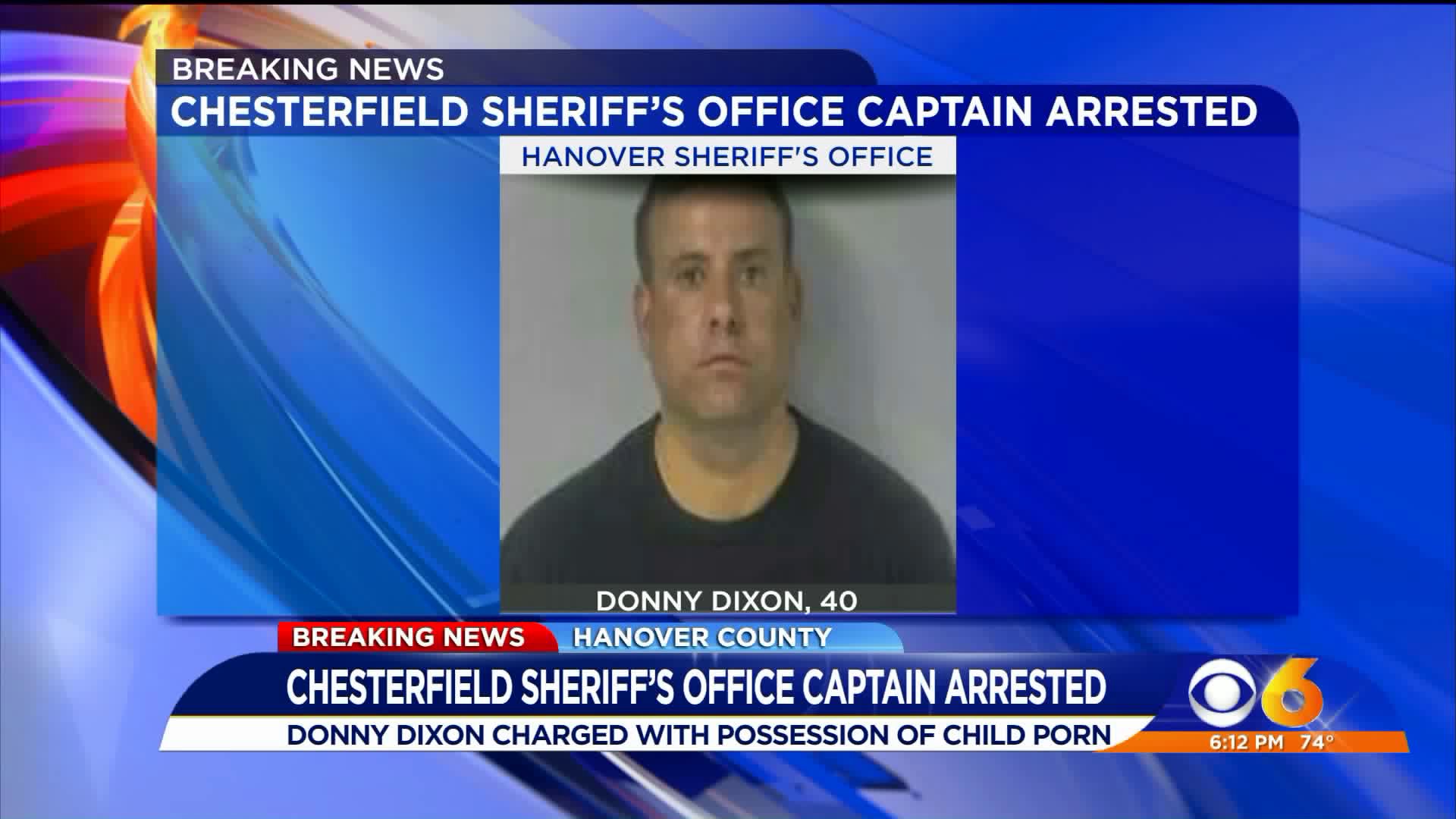 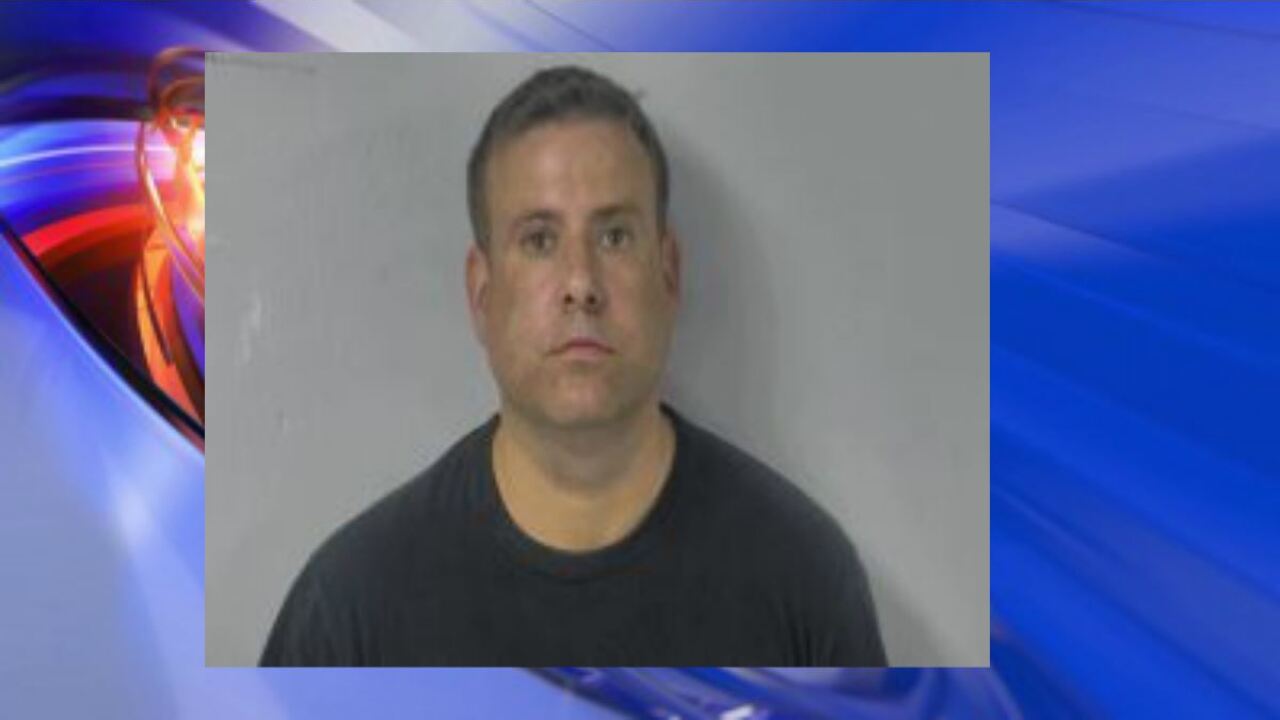 HANOVER COUNTY, Va. -- A captain with the Chesterfield Sheriff's Office is behind bars after being charged with possession of child pornography Friday.

Investigators arrested 40-year-old Donny Lewis Dixon and charged him with one count of possession of child pornography after executing a search warrant at his home. He is being held at the Pamunkey Regional Jail with no bond.

According to the Virginia Sheriffs' Association's website, Dixon was promoted to the rank of Captain with the Chesterfield Sheriff's Office in March. Sheriff Karl Leonard confirmed to CBS 6 that Dixon has been with the Sheriff's Office since 2004 and resigned from his position Friday.

The Hanover County Sheriff's Office is asking anyone with additional information on this investigation to either contact them at 804-365-6140 or the Metro Richmond Crime Stoppers at 804-780-1000.