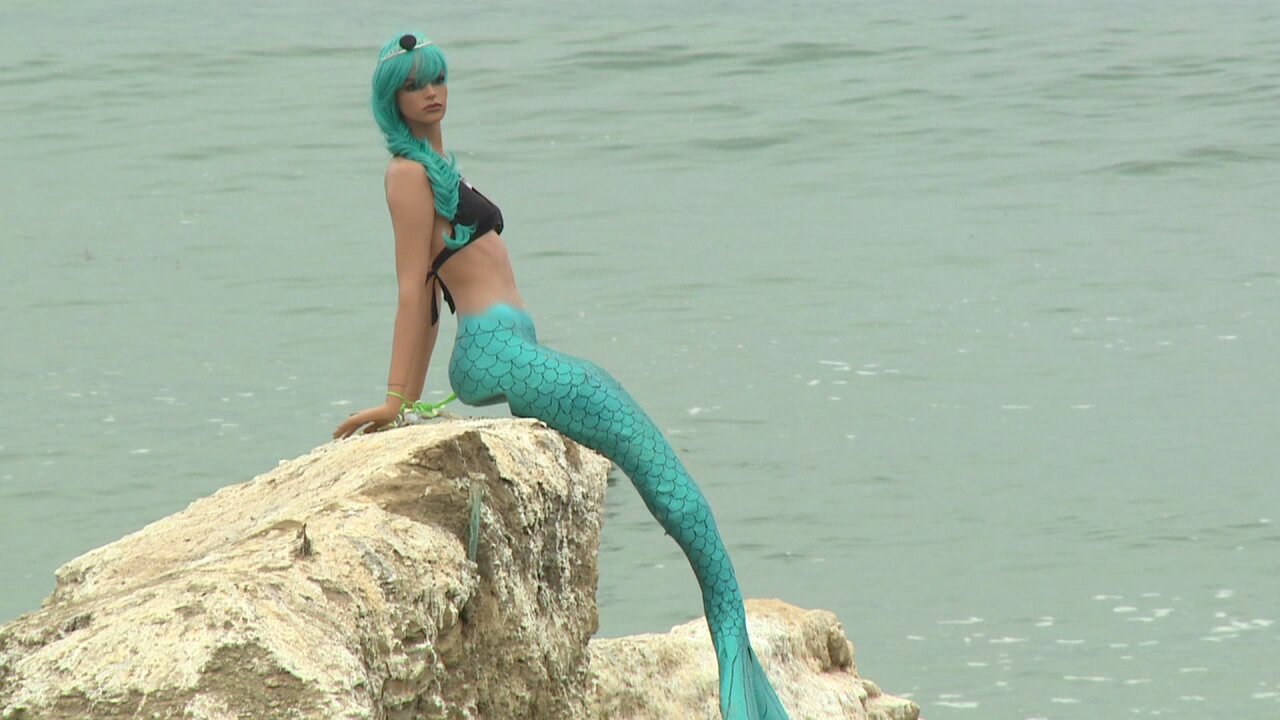 San Diego, CA -- After a statue of a life-sized mermaid perched on a giant rock popped up in Ocean Beach, residents are wondering how it got there and why, reports KSWB .

Locals say the rock along the coast is no stranger to guerilla art installations.

According to several residents who claim to have knowledge of the statue, the mermaid was assisted to the top of the rock using a rope ladder draped over the boulder. The mermaid was then hoisted up and her hands were drilled into the rock.

So far, lifeguards have not said what they’re going to do next, but residents don’t seem too worried.

“It’s a cool aesthetic and I think we’ve needed something like that since the peace sign was taken down years ago. I think it’s cool to have something here to bring that magic back,” another man said.

Locals say art installations on the rock normally last between four and five days before they are taken down.