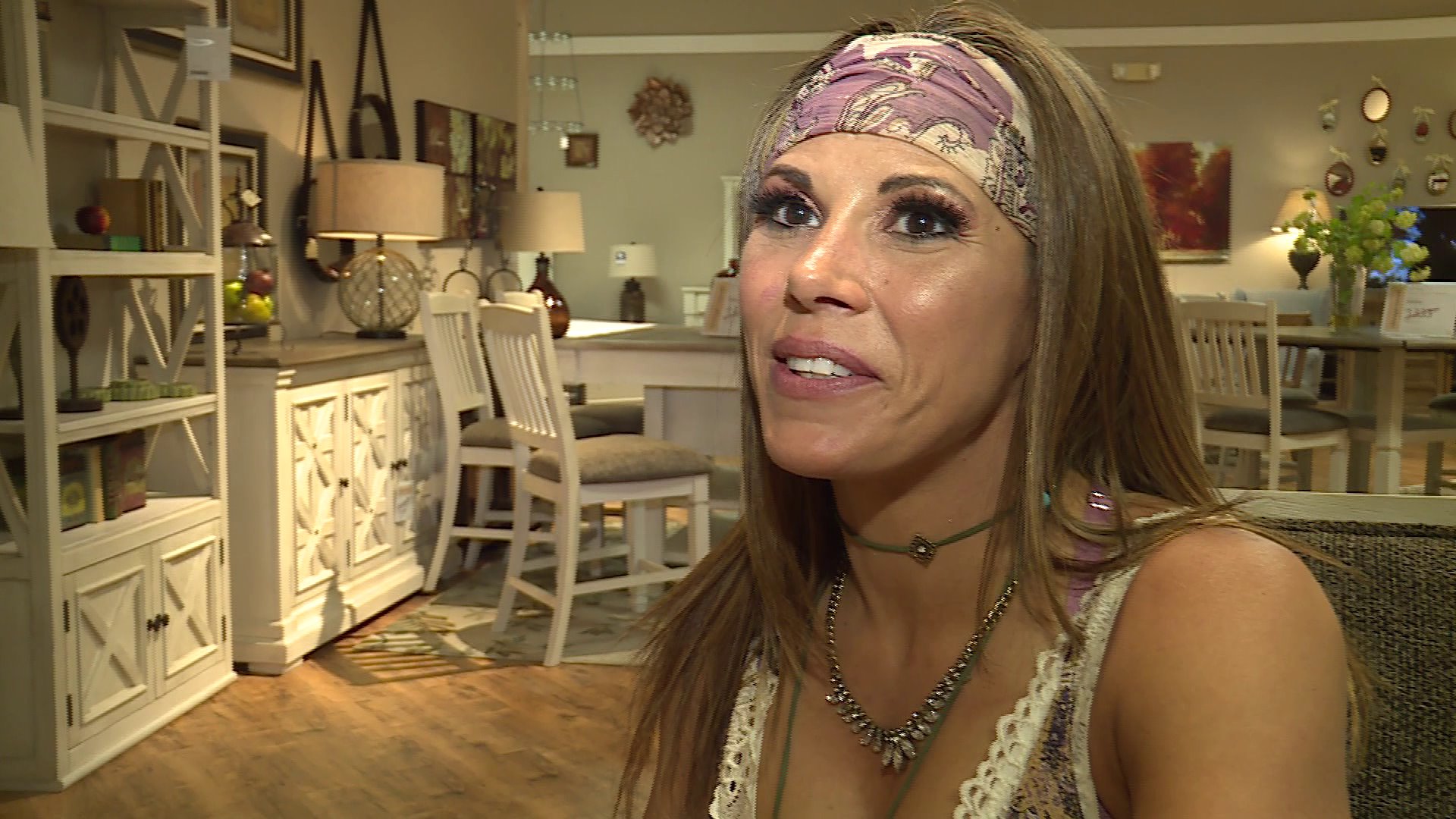 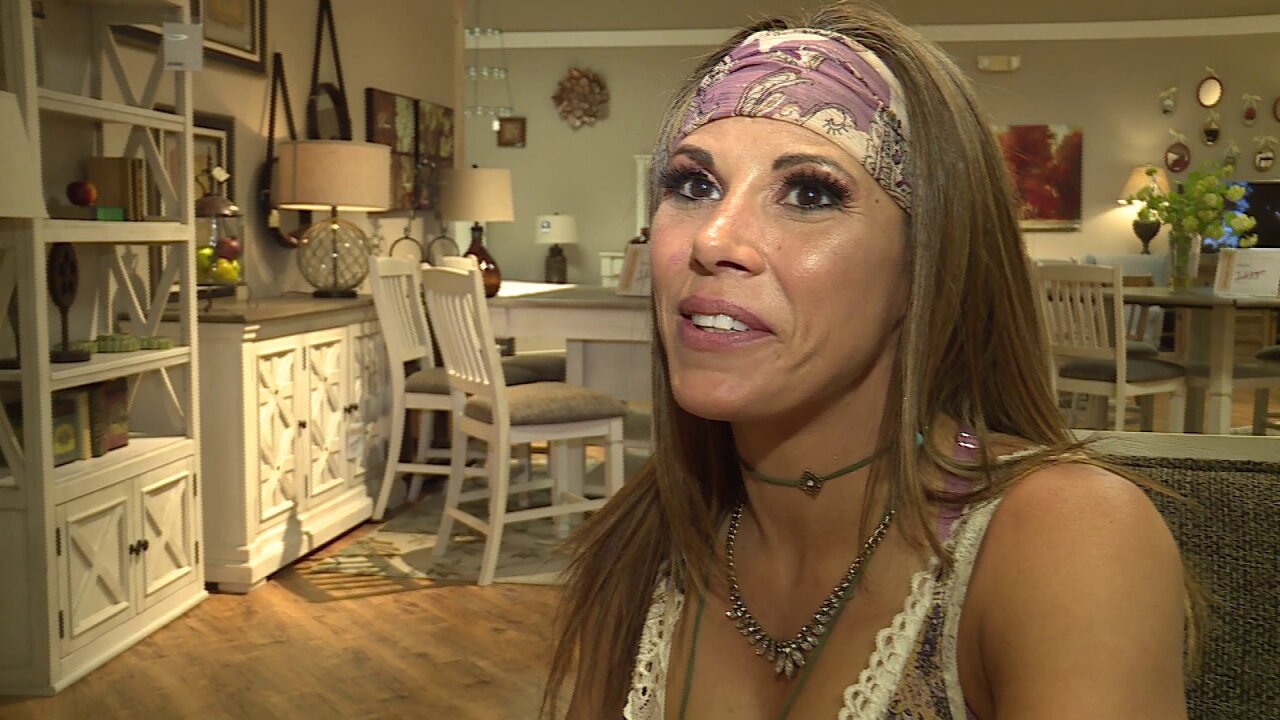 RICHMOND, Va. -- The WWE is loaded with tremendous performers from across the country and around the world.  When looking at their latest roster, there is one superstar, man or woman, that is a Virginia native.  In fact, Mickie James was born in Richmond and attended Patrick Henry High School in Ashland.

"It's incredible. It's always good to come back home," James explained.  "I get to go back home to own bed tonight which is exciting."

During her two stints with World Wrestling Entertainment, James has traveled all over the world but it's nothing like performing in your home arena, like she did this week when Monday Night Raw returned to the Richmond Coliseum.

"I think Virginia itself is just a hometown proud state in itself," James stated.  "And Richmond is at the center of that and to have my hometown behind me is amazing."

James first joined WWE in 2005 and won the Women's Title six times during her first run with the company.  She returned in December 2016 and noticed a big change with the Women's division.

"For these women to be able to do the one of a kind, first time ever types of matches...to come back and be a part of that is just very humbling." James said. "It's exciting because you can just imagine what the generations to come are going to be able to do."

What's also a little different since returning is her role with the company.  James is still one of the high-profile female superstars on the Raw brand but she is lending her experience to the new stars of Sports Entertainment like Sasha Banks, Bailey and Alexa Bliss.