In pool full of people, no one saw woman, child drown 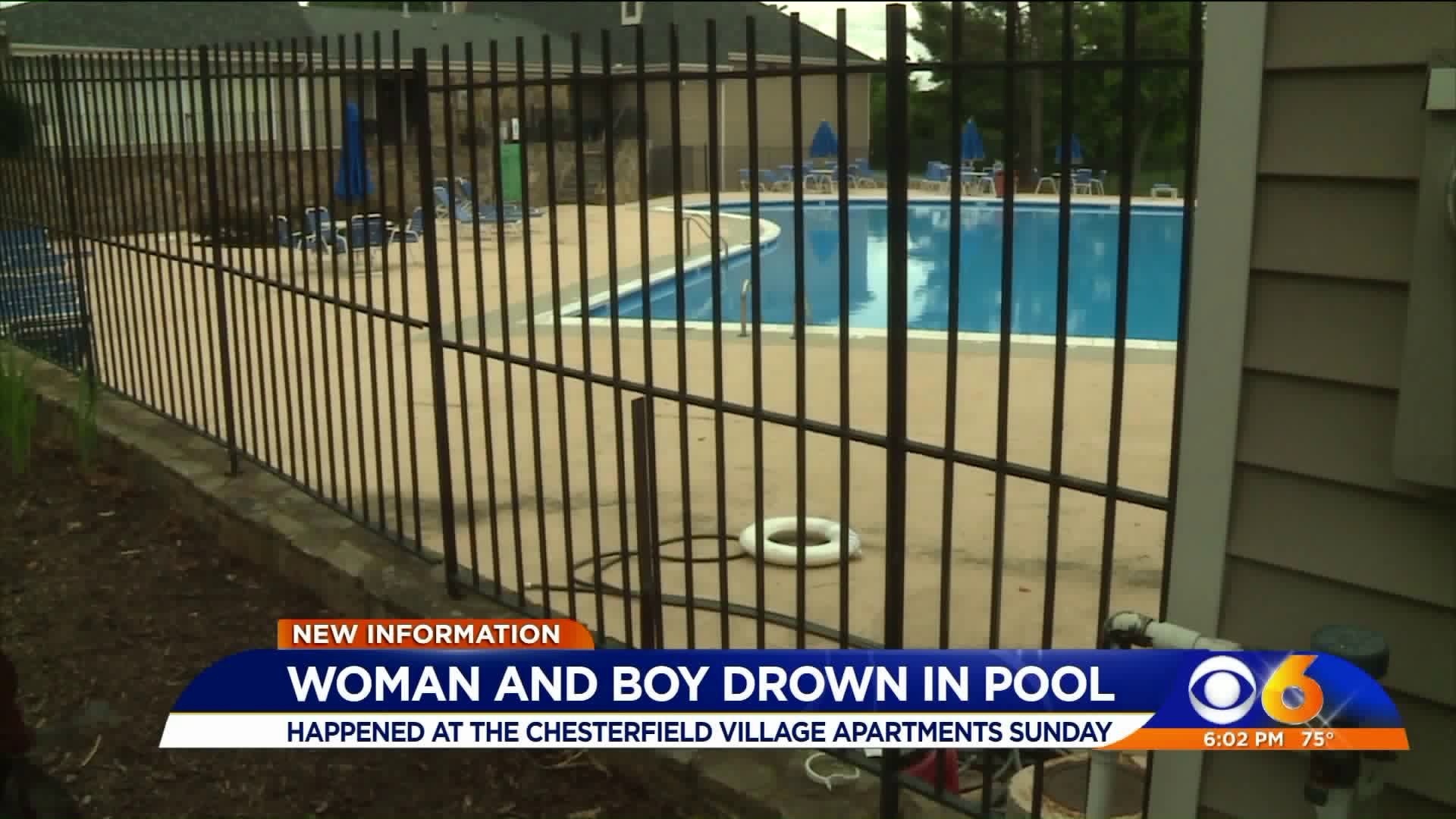 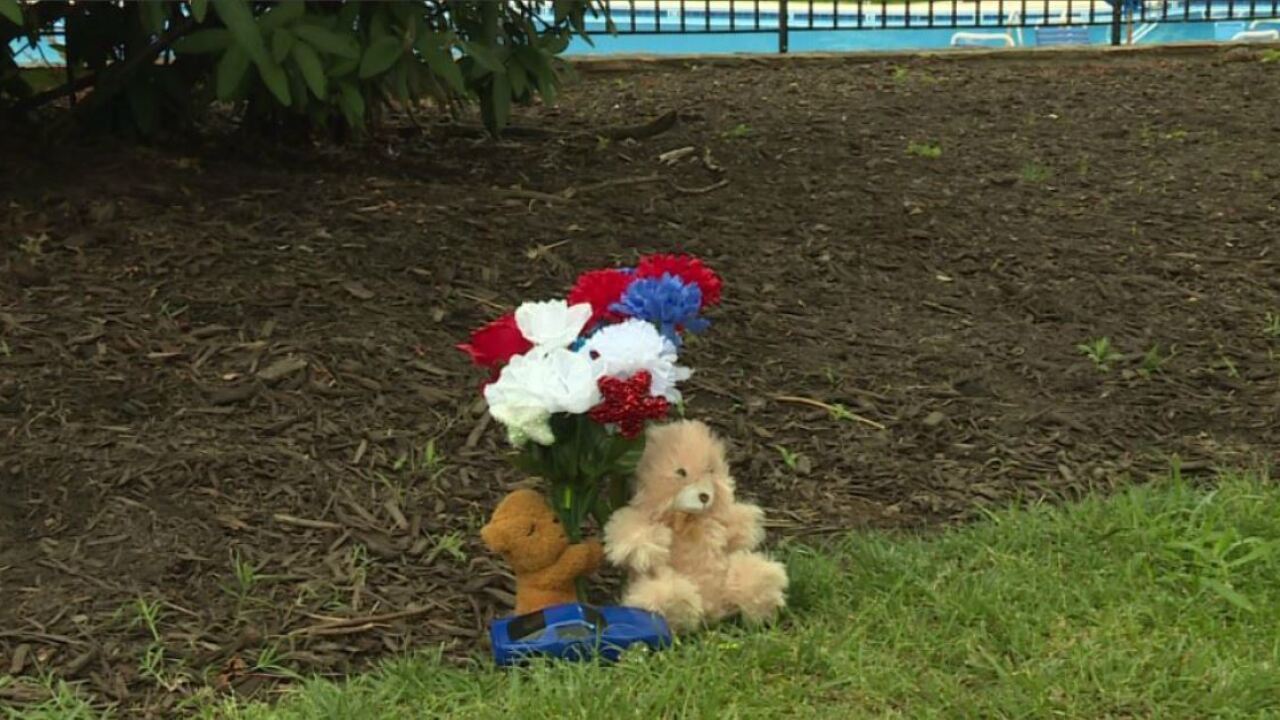 CHESTERFIELD COUNTY, Va. -- A small teddy bear and bundle of flowers outside a pool at the Chesterfield Village Apartments mark a makeshift memorial for young boy and a woman who drowned there Sunday night, according to police. Witnesses said Monday there were no signs of a problem before emergency crews were called.

There were 15 to 20 people at the pool and no one noticed the victims in distress, according to two witnesses who were at the pool Sunday evening. They said it was not until a teenager swam towards the deep end and spotted the woman and child that anyone knew something was amiss.

The teen immediately began yelling for help, the witnesses said, and community members helped pull the victims from the pool.

Neighbors, responding police officers, and EMS crews tried to revive the victims, but both died at nearby Chippenham Hospital.

The boy and woman were related, according to police, but authorities have not identified them publicly.

Officials have not released details how the victims drowned, but said no foul play was suspected.

Shawn Swinson, who lives in an apartment near the pool, said he was readying his infant son to head to the pool when he heard sirens.

"Walked out and there was fire, police, EMS everywhere and everyone was crowded out front,” he said.  "Didn't really know what was going on until I saw the child having chest compression done."

A sign posted inside the pool area read there was "No Lifeguard" on duty. Neighbors said the complex does provide what they called a "pool monitor."  Swinson said management at the apartment complex is usually very responsive, and he hoped the pool area was better monitored in the future.

"Hopefully the management here gets the message, and they make it right. Nothing is ever going to make it right for the family," Swinson said.