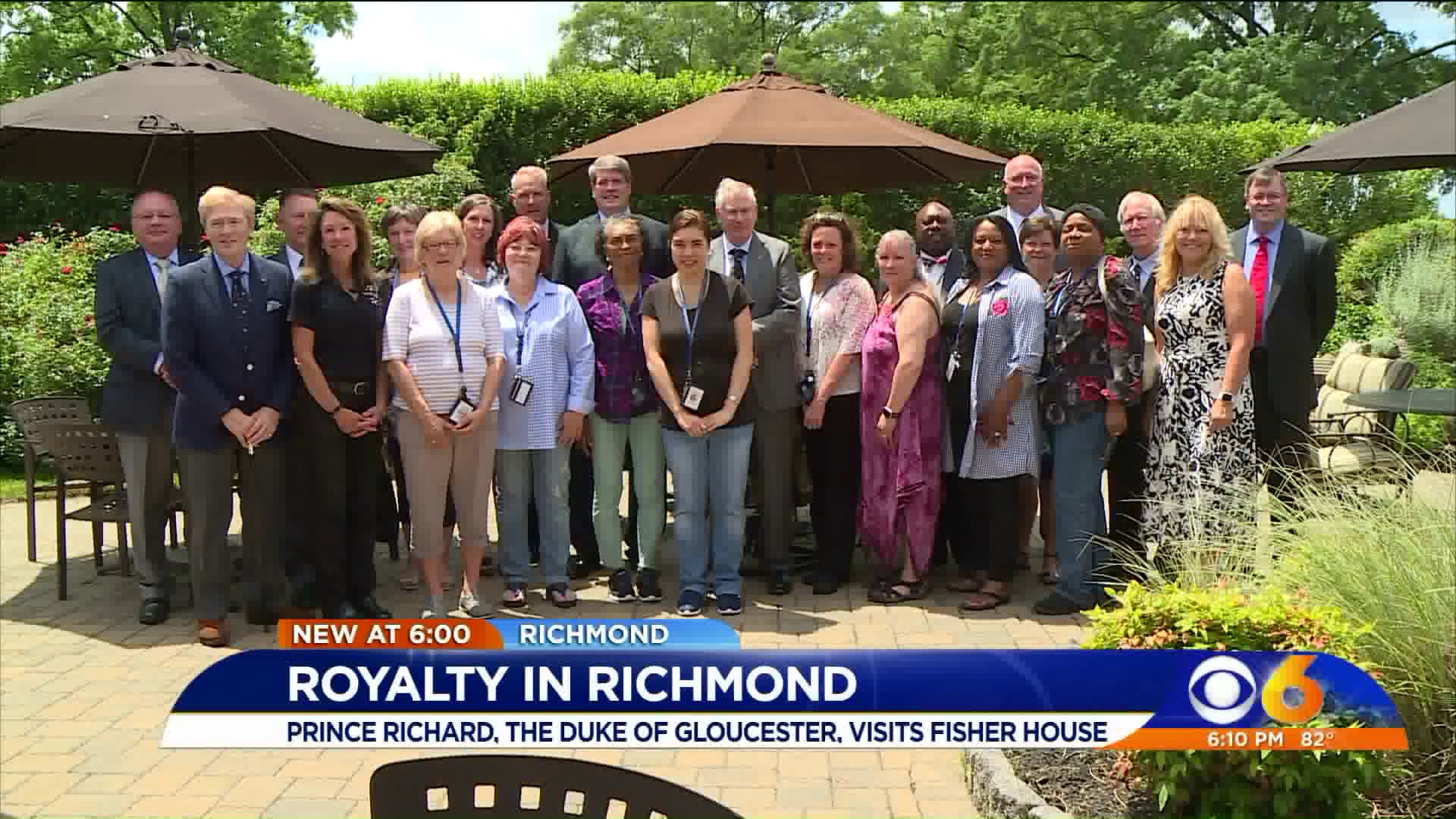 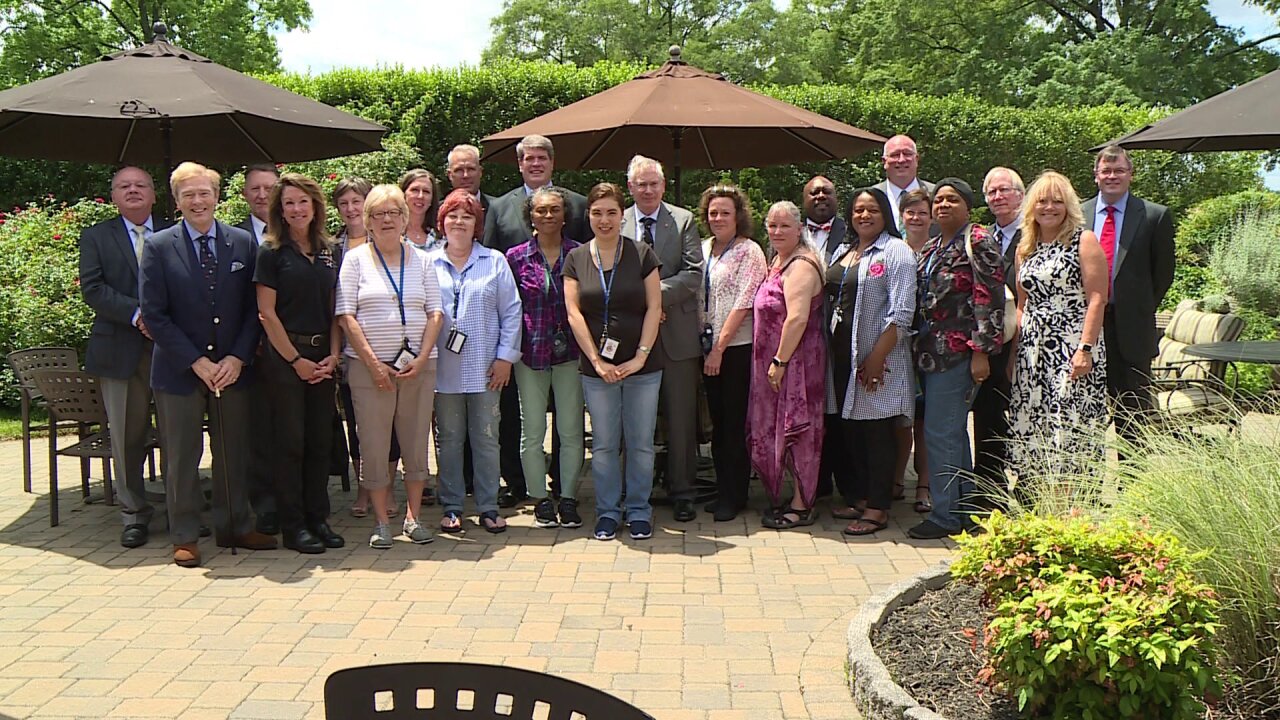 RICHMOND, Va. --  A member of the British royal family visited Richmond on Saturday.

Prince Richard is the youngest grandchild of King George V and Queen Mary and the first cousin of Queen Elizabeth II.

The Duke of Gloucester visited the Institute for Contemporary Art at VCU as well as the Fisher House in Richmond.

The Fisher House Foundation provides support to family members who have soldiers that are inpatients at the McGuire VA Medical Center.

They have houses across the world and are currently working to build a second house in the city.

"One of the 76 houses is at the Queen Elizabeth Medical Center in Birmingham, England,” Fisher House Foundation President David Coker said. “And through that, Prince Charles came and helped dedicate the house. Prince Harry has visited that house. And we learn a lot of lessons from each other. How we care for those who have been wounded in service of the country."

The Prince spent a lot of time speaking with the wives of several wounded soldiers on this Memorial Day weekend.

Prince Richard, the Duke of Gloucester.