How Blackhawk Gym is carrying out vision of Mike Walter, one year after his death 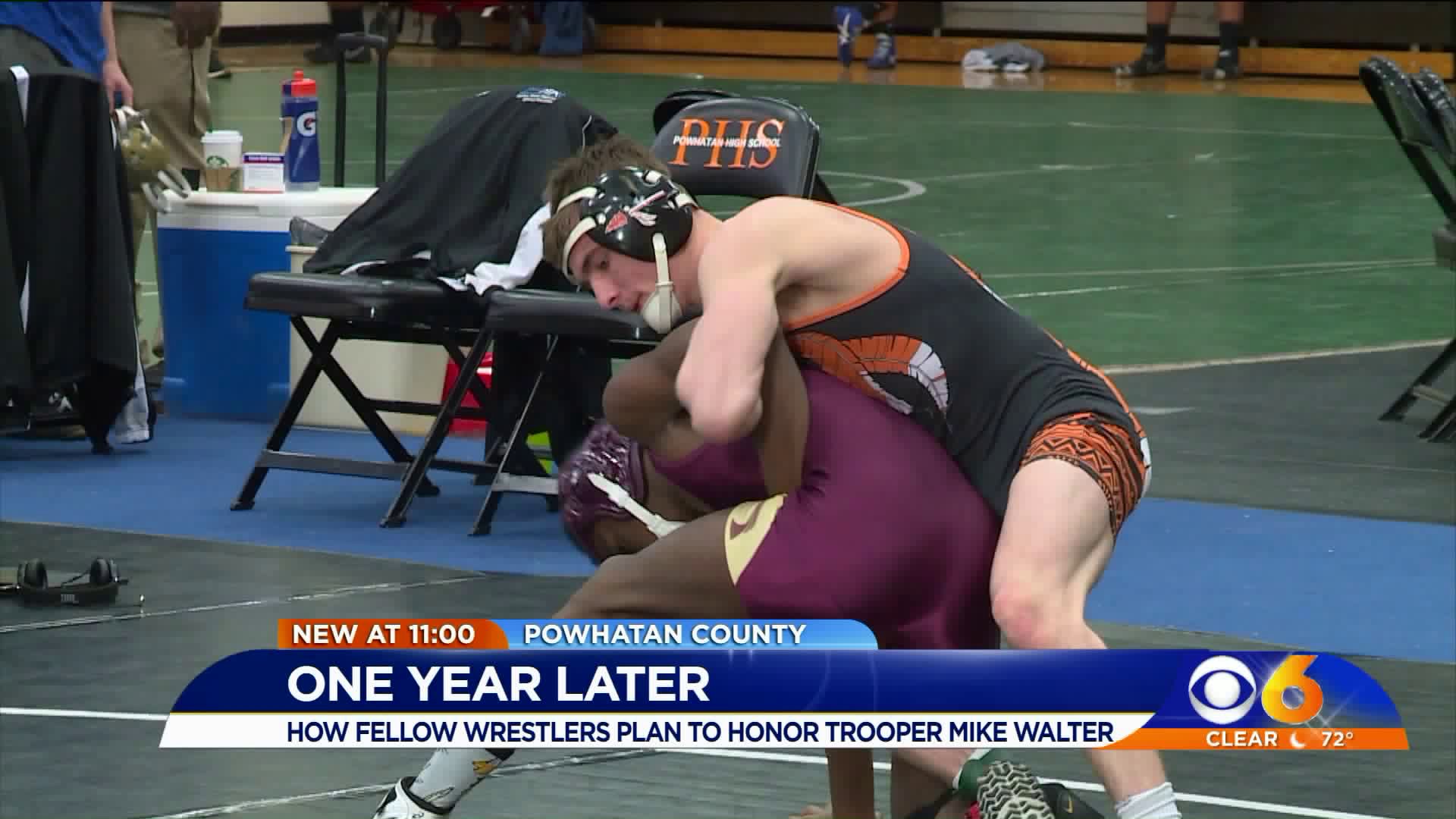 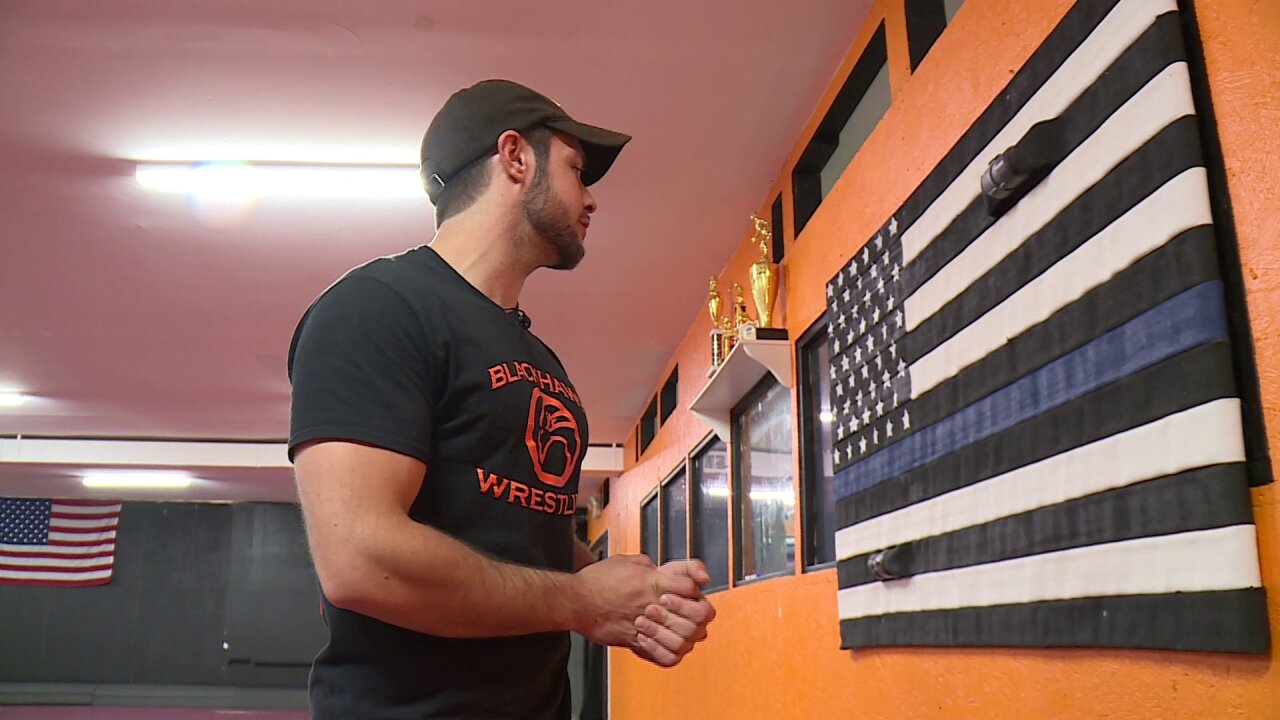 Reminders of coach Mike surround the Powhatan gym he helped build from the ground up.

“It leaves a gap still to this day. I feel myself scrambling a little bit,” said Blackhawk Gym General Manager and wrestling coach Zach Olson. “It’s taken an army to replace one man. I just try to make sure the move that I am making is the move that he would make.”

Olson is leading the “army” that is carrying out Walter’s vision of growth.

“The bigger the gym gets, the more we can do for these kids,” said Olson.

Since his death, his colleagues have expanded the gym and have reached a record number of kids.

“We were a building stuck behind the trees and now the trees are gone, and it took a tragedy for what we truly do and everything Mike had done for this community to come out into the open,” said Olson.

“I feel like Mike would be delighted, he would be really happy of what has come of this place and what is continuing to happen,” said, wrestler J.D. McMillin.

Walter’s wrestlers will compete in a national tournament this weekend as they were doing last year when they learned of his passing.

“Anything less than perfect is almost unreasonable in my mind,” said, McMillin. “So, I’m going to try to go undefeated this weekend and just honor this weekend as an anniversary and also a memory kind of for Mike.”

The Mike Walter Memorial Wrestling Tournament will be held October 13, at Powhatan High School and a benefit car show will be held on October 20.  Proceeds will benefit the Walter family.