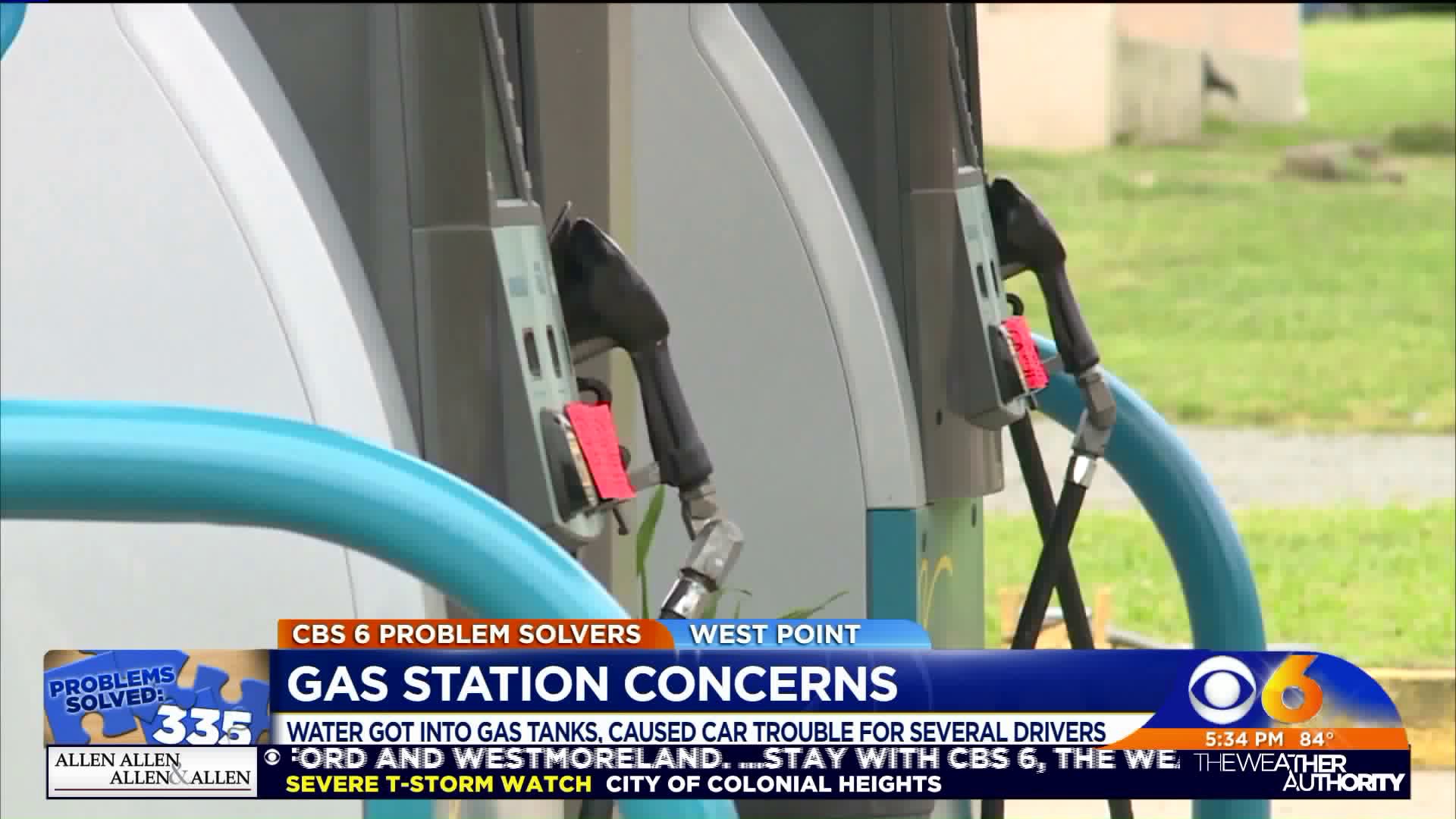 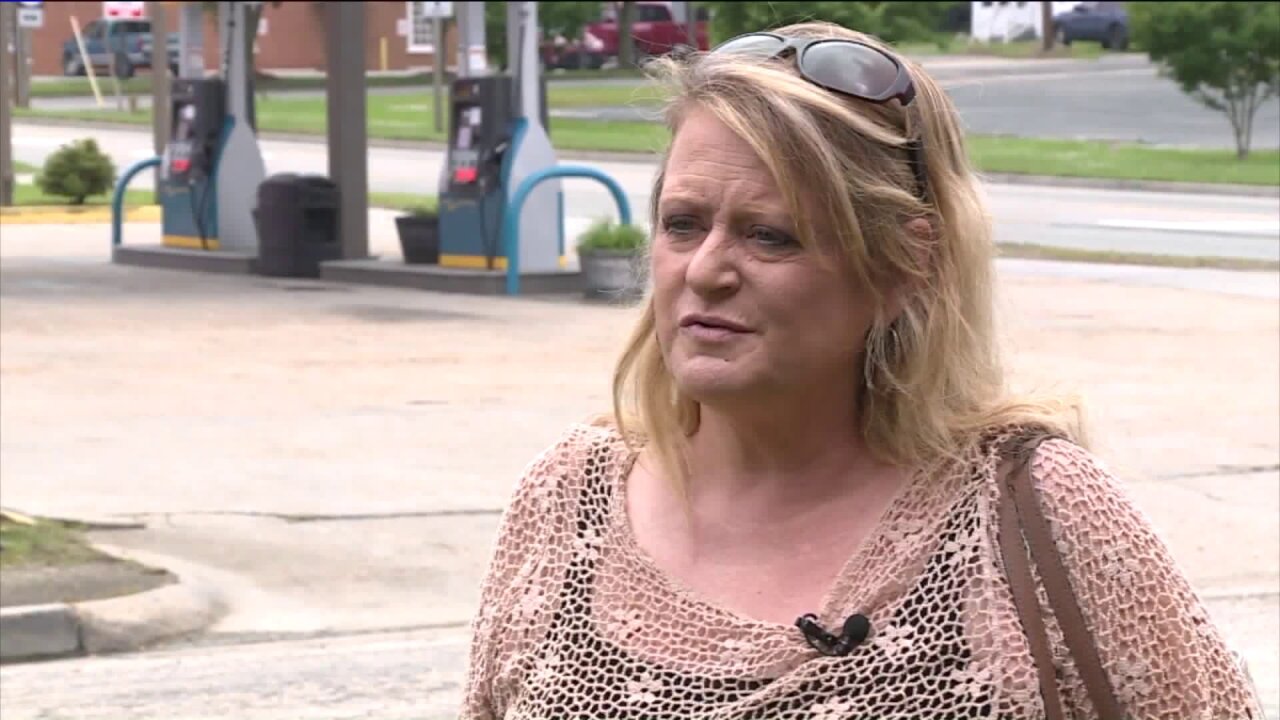 Some showed us receipts detailing hundreds of dollars in repairs.

The owner says he is working as quickly as he can to figure out how water got into their tanks.

Karen Elliott-Setcher says it didn`t take long for word to spread across her tiny community..

She says her BMW cut off Sunday morning,not even a mile down the street from the station and she had it towed to her mechanic.

"It did cut off and wouldn`t start after that, running rough, sputtering...a rough ride," she said.

Karen said she didn`t realize the scope of the problem until she called the gas station Sunday and spoke to a clerk.

"She said people had been complaining and calling after she talked to me about the gas they purchased Saturday night," Karen recalled.

Karen and others contacted the CBS 6 Problem Solvers.

Some, asking us how they could report their complaints.

Sibyl  Rose said she feels bad for her neighbor who had to shell out  $642.00

This invoice shows the mechanic removed the SUV's fuel tank, pumped out the water and bad fuel and also did work on the fuel injectors.

"I think they need to address the problem, gas is really expensive...people are dependent upon their vehicles," said Sibyl Rose.

We learned complaints had come in and they sent an inspector to the West Point Valero. The orange stickers indicate mid grade and premium pumps are shut down.

The owner told CBS 6 that water did get in their gas and they hired a cleaning company to address it the next few days.

The owner says so far he`s heard from a little more than a dozen customers who experienced car trouble.

He says people should hold onto their gas and repair receipts and he will work with them to get them reimbursed.