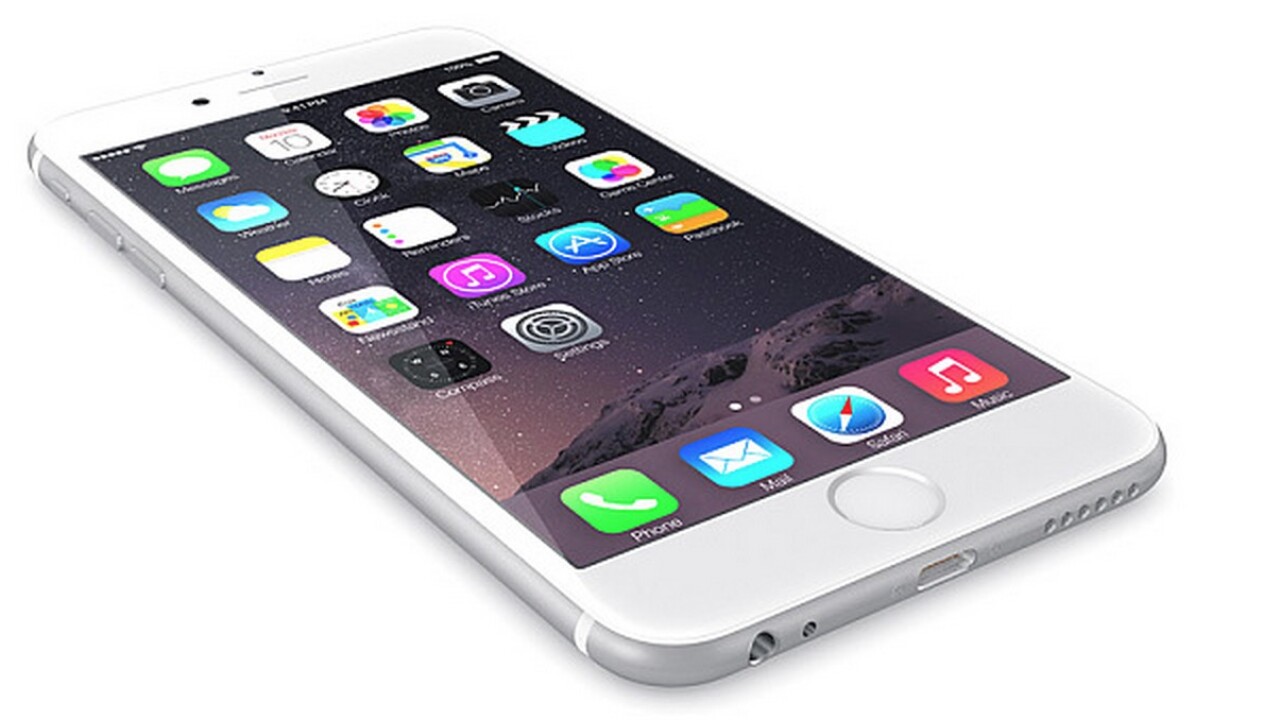 DINWIDDIE COUNTY, Va. — A Dinwiddie man faces up to 30 years in prison for sexually abusing children and producing child pornography in his home.

Thomas Burke, 34, used his cell phone to record the sexual abuse of children under the age of 12, according to court documents.

“Federal agents executed a search warrant at Burke’s Dinwiddie County residence after the images he produced were discovered by Australian law enforcement on the computers of an Australian individual who was being investigated for child pornography offenses,” a Justice Department spokesperson said. “Burke had sent the images, as well as other child pornography, to the Australian defendant over the “Kik” application on his cell phone.”

The abuse, according to investigators, took place throughout 2017.

Burke faces a mandatory minimum penalty of 15 years in prison and a maximum of 30 years when he’s sentenced in August.