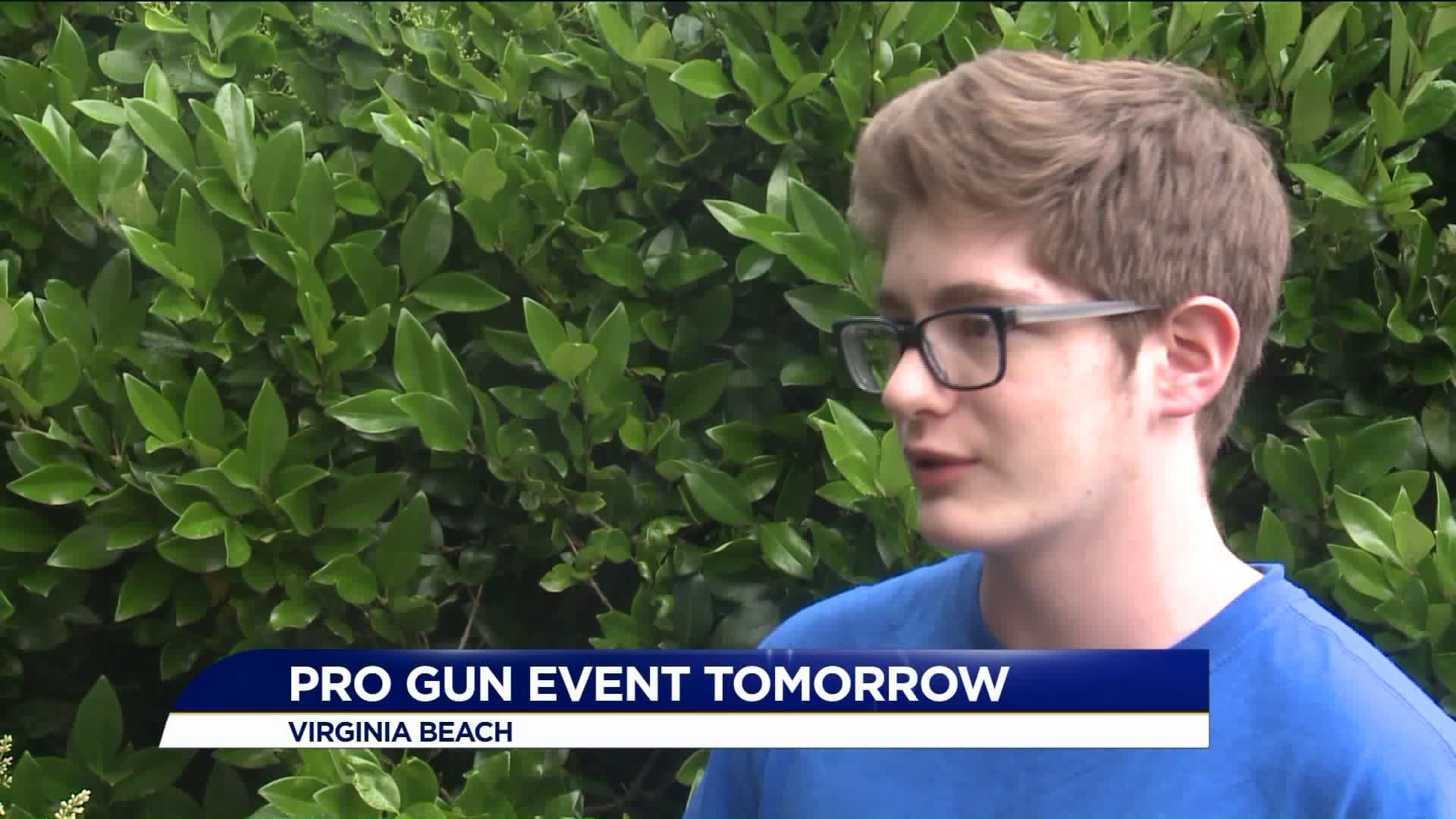 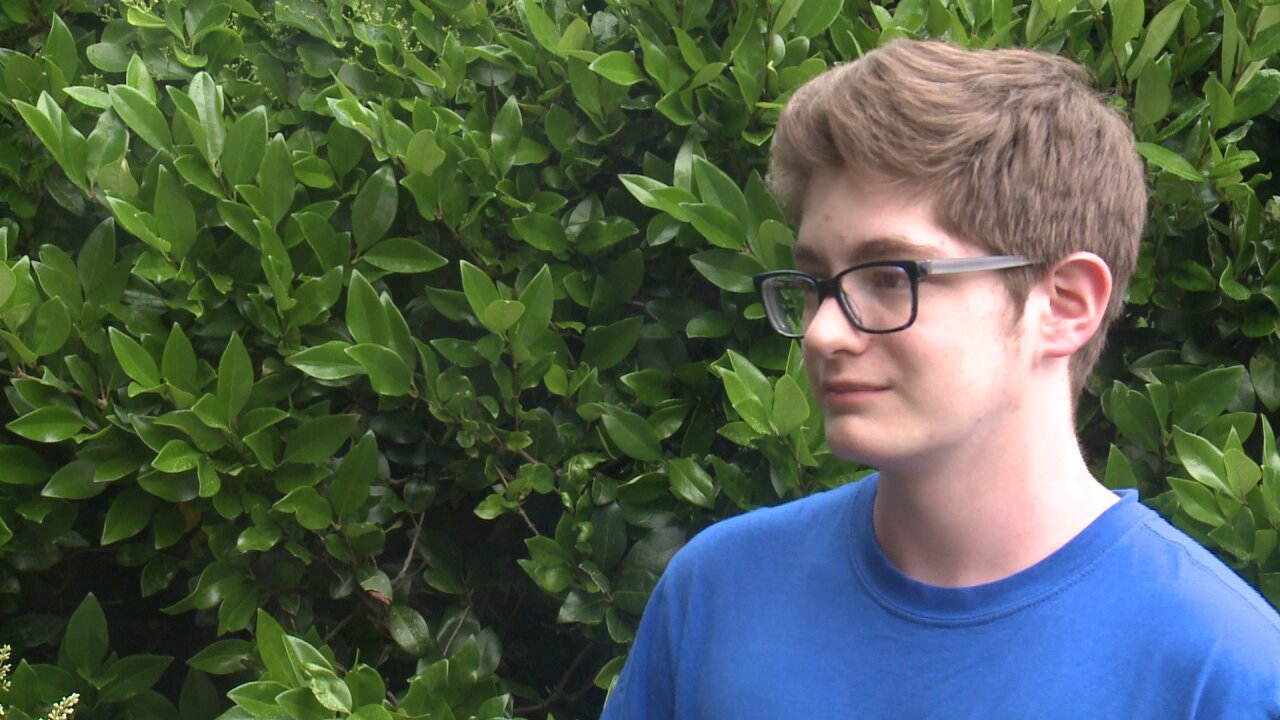 VIRGINIA BEACH, Va. -- He’s not old enough to buy a gun, but he’s fighting for the rights of gun owners.

The event comes after students around the nation participated in the “March for Our Lives” protest in March.

Fifteen-year-old Jackson said he held up a sign that read “Gun Control is Not the Answer," but a student tore up the sign - and his peers cheered.

That caused him to take action.

“I didn’t get discouraged or mad. It just made me want to get more involved, because I want to be the face for students who aren’t into the mainstream views,” said Jackson.

However, he said he does believe there should be stricter background checks for people with mental issues. That said, he doesn’t believe in banning assault rifles or gun-free zones.

There will be several speakers including Republican candidate for the 2nd Congressional District Mary Jones and others.