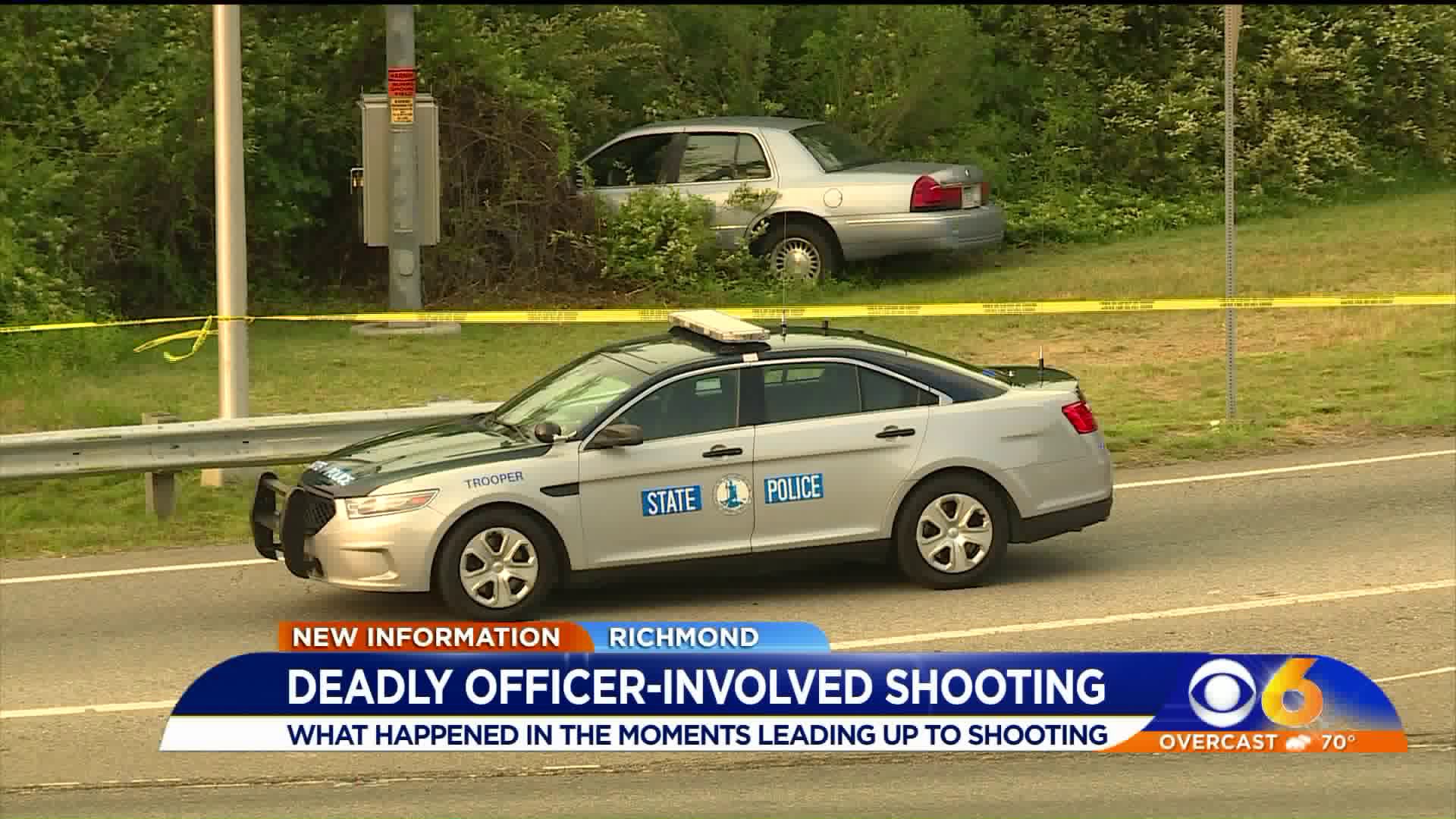 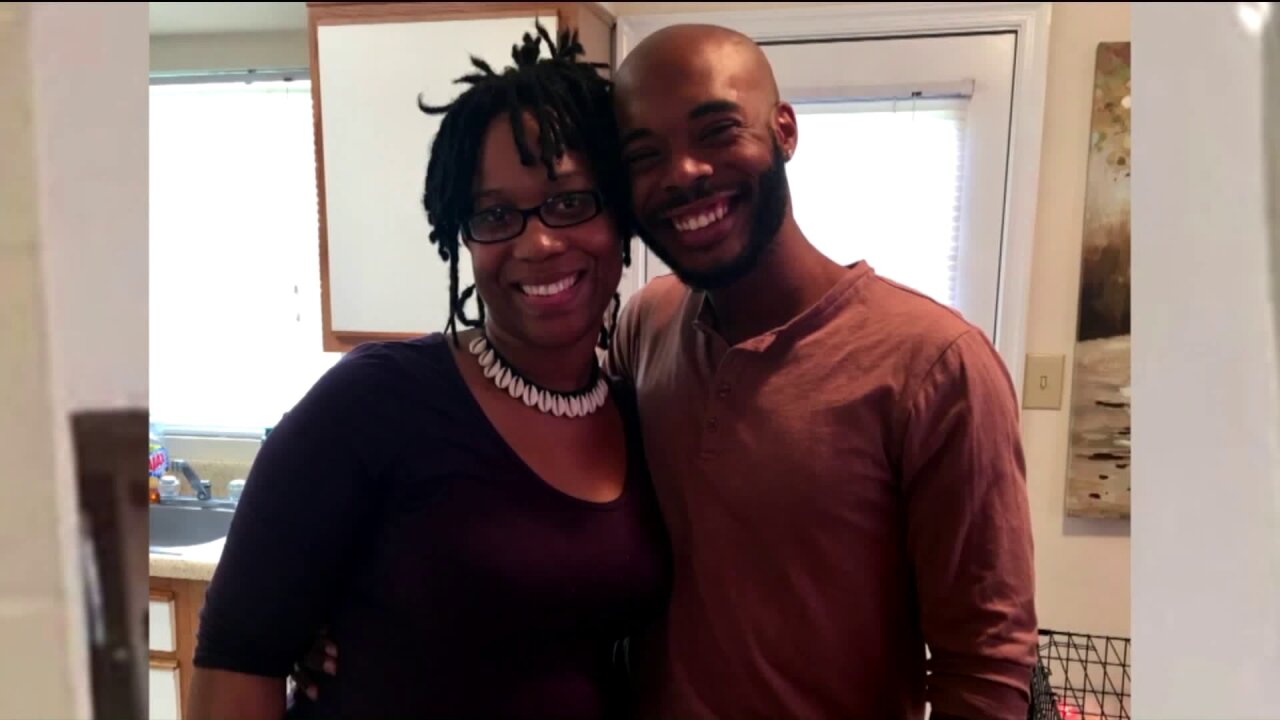 RICHMOND, Va. -- Marcus Peters' sister can't quiet her racing brain that is trying to figure out just what happened to her brother on Monday afternoon.

"As I'm sure you can imagine, my mind is racing trying to go from A to Z to try to figure out what happened," Princess Blanding said. "He taught that same day."

Blanding said her brother taught biology at Essex High School where she worked as an administrator.

"I was looking for him at the end of the day, and I couldn't find him, and I went up to his room multiple times, and he wasn't there," Blanding said.

She believes he left the school around 4 p.m. and went to the home he shared with his girlfriend.

"She did say that he had come home briefly, they had spoken, greeted each other and he told her he needed to go to the Jefferson. He was due to come back home to return a textbook," Blanding said.

The girlfriend told CBS 6 reporter Melissa Hipolit that Peters told her he loved her and would be back, he just needed to talk to a co-worker at The Jefferson Hotel.

Peters worked security there on the weekends.

"Nobody has told us what has transpired during the time he was at The Jefferson. There's a lot of unanswered questions and missing puzzle pieces that we will continue to fight for," Blanding said.

Sources told CBS 6 Peters arrived at The Jefferson without a shirt and was acting strange and disorderly.

They said police were called but before they arrived Peters left the hotel, took off his clothes, got in his car, and drove off.

Police said he hit a car on Belvidere Street and ultimately ended up on the I-95 North ramp at Chamberlayne Avenue and hit two cars before exiting his car nude and running onto the interstate.

Richmond Police said Peters ran back towards the on-ramp and charged an officer who deployed his taser to try to disable Peters, but that proved ineffective, so the officer shot his gun at an unarmed Peters.

The 24-year-old VCU honors grad died hours after he was shot by Richmond Police Officer Michael Nyantakyi, a 10-year veteran of the force.

“Marcus was unarmed, yet a police officer found it was necessary to use deadly force and kill my brother,” Blanding said.

Blanding said she has no idea what caused her brother to hit several cars and flee from police. and she doesn't know if any medicine or drug prompted the incident.

"Clearly, he wasn't in his right frame of mind, but it did not warrant him to be killed,” Blanding said. “It didn’t and there’s nothing the police department can say to change my mind.”

"Marcus was in distress. He did not need a bullet. He needed help," Blanding said. "My family, we want answers to try to figure out what went wrong because something went terribly wrong that day."

Richmond Police Chief Alfred Durham said he will show the Peters' family the body-worn camera video from the shooting.

He said he will then release it to the media.

Durham said in a statement:

“I want to clear the air and set the record straight. There is so much misinformation out there right now. The facts are what should matter, here. The Richmond Police Department has worked hard to develop trust with the community. I hope that by releasing this video we can maintain that positive relationship."

The Department’s Force Investigation Team (FIT) is investigating the shooting. Detectives are interviewing the officer and other eyewitnesses to the shooting. They will also review the officer’s body-worn-camera video and any other video or photographs that can be located.