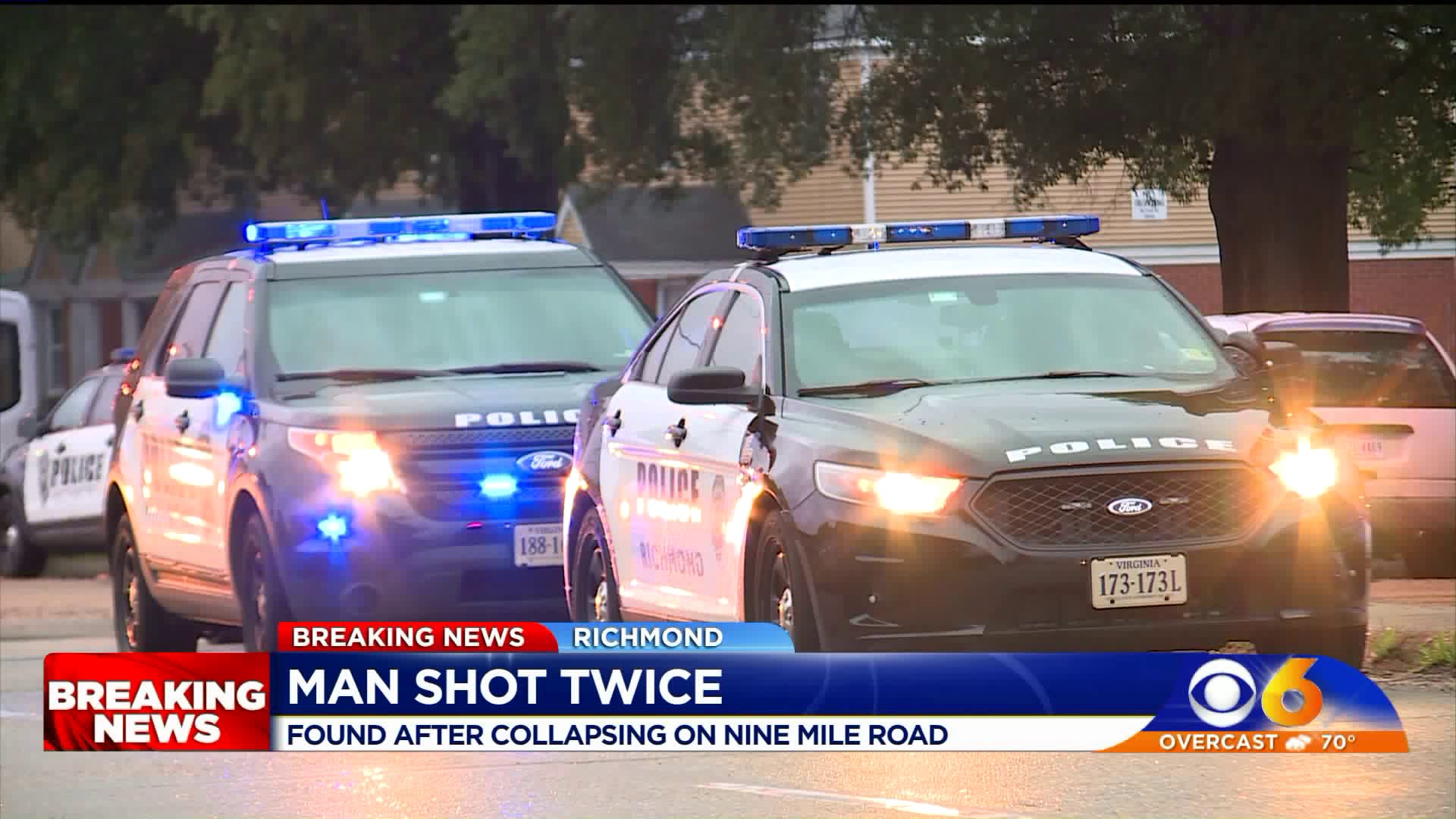 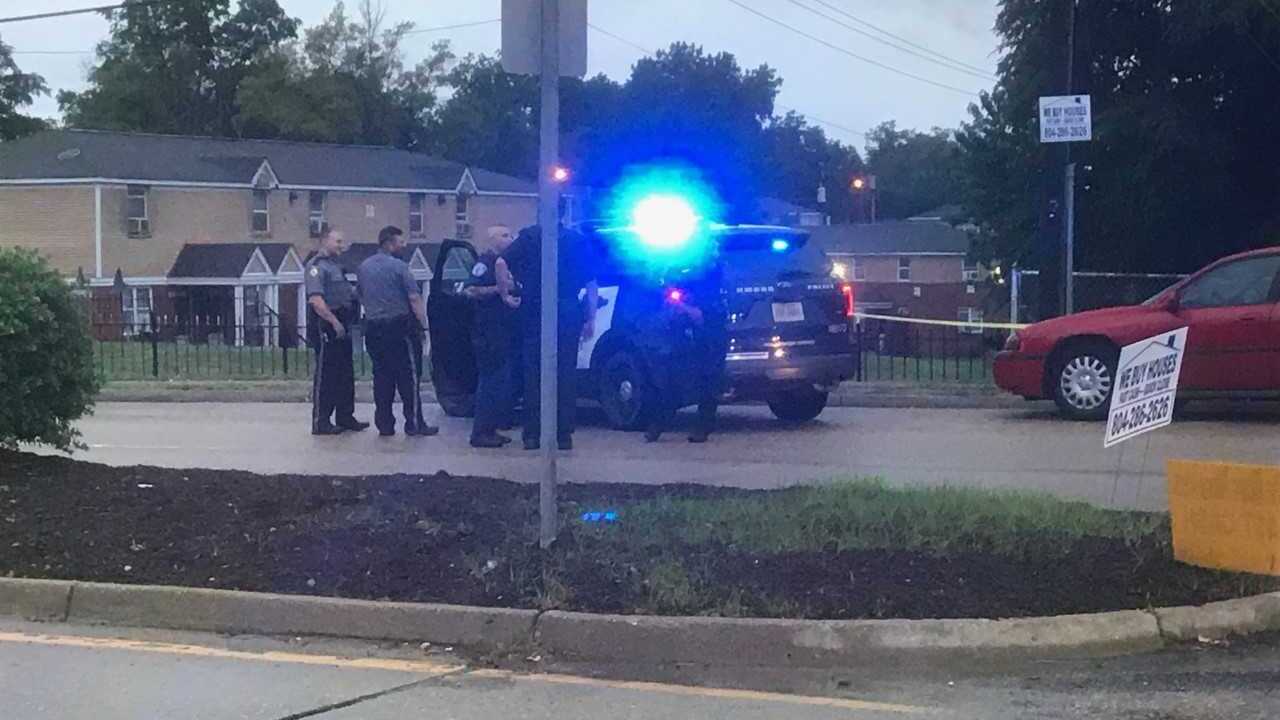 RICHMOND, Va. -- Richmond Police are investigating after a man was found shot on Nile Mile Road in Richmond's East End.

Officers responded to the 3300 block of Nine Mile Road, where they found the suspect.

Crime Insider sources say police believe the male shooting victim was actually shot in Creighton Court, but made it to Nine Mile Road before collapsing on the sidewalk.

Police said the man was found with two gunshot wounds, one to the shoulder and one to the thigh. 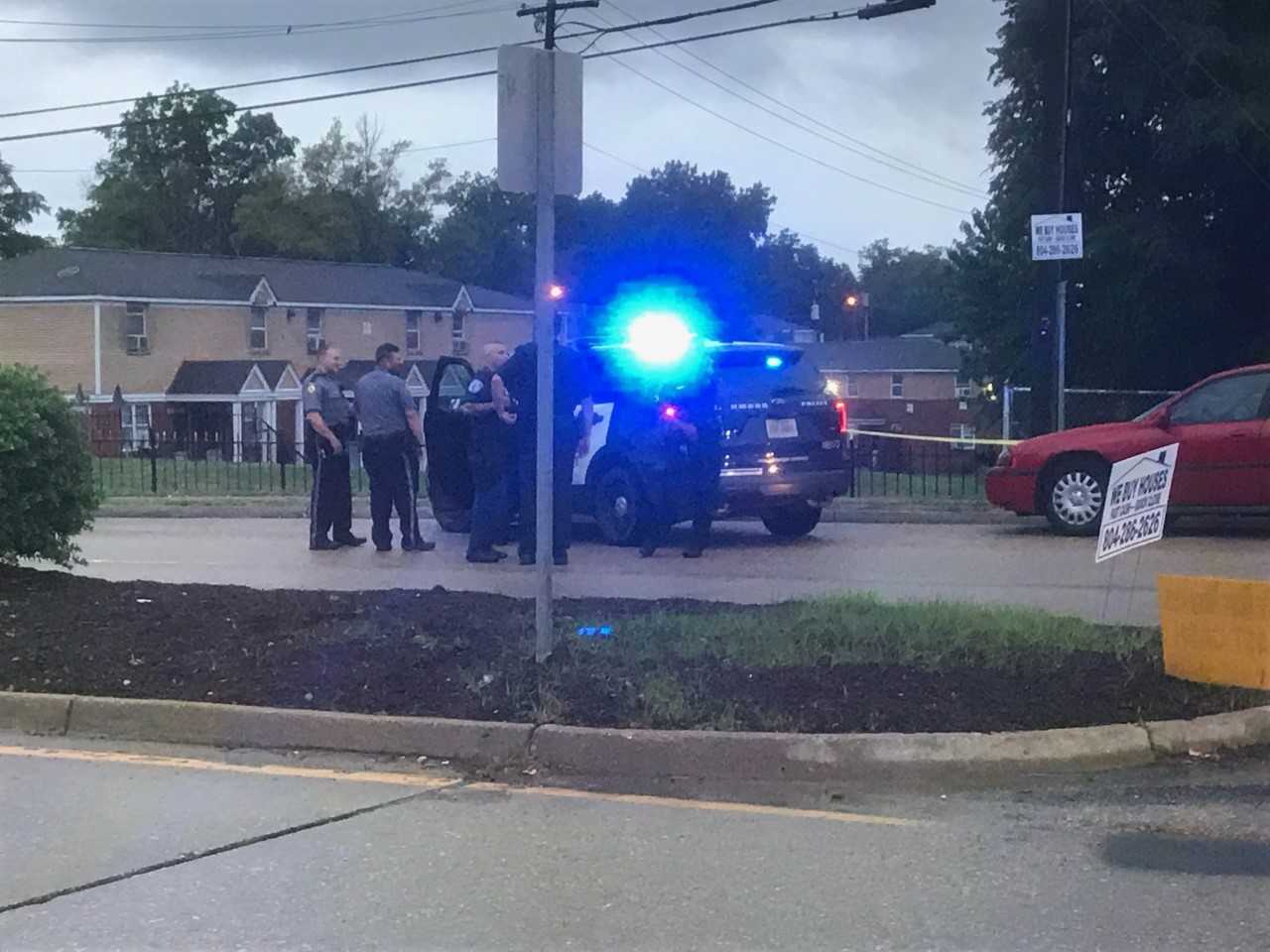 He was transported to VCU Medical Center. There is no word on his condition at this time.

Police say they are still trying to develop suspects in the case.

Stay with CBS 6 for the latest on this developing story. Anyone with more information can submit a news tip here.